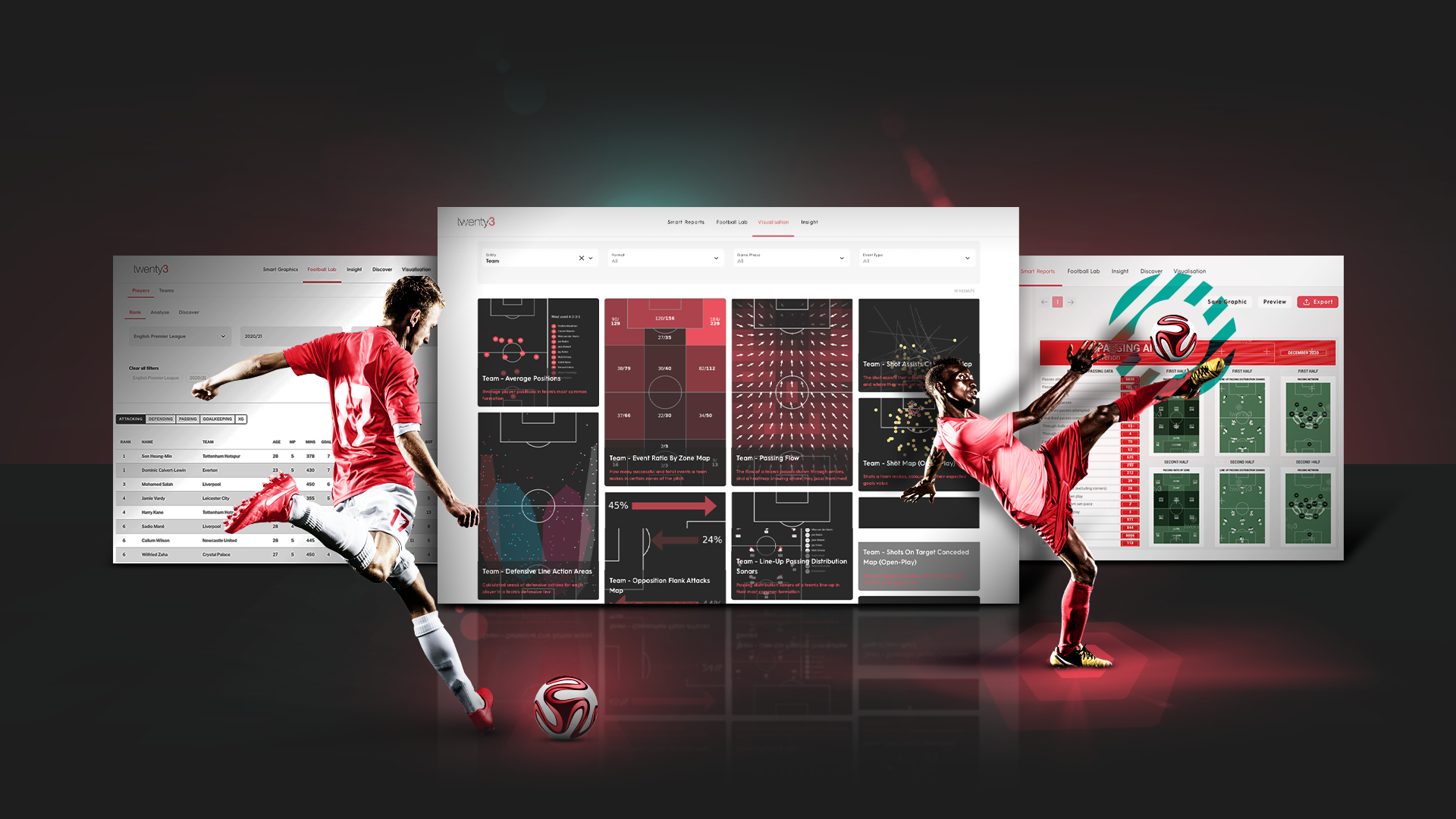 It is impossible to be an expert or an authority on every single football player in the world. It is difficult enough to keep abreast of the standout players across the big five European leagues. Yet whenever a transfer occurs, readers and viewers want to be educated on these players.

It creates a demand. In what is a heavily diluted market, there’s then a scramble to meet that demand and, in the haste to be first, mistakes can be made.

Jamie Carragher was fairly blunt about it when he appeared on an episode of Laptop Gurus.

“I’ve seen him [Ozan Kabak] play three times for Liverpool, basically. I’m judging him off that. Nobody has the time to have watched all of his matches. Who is watching Schalke? They’re not. We’ll watch Bayern Munich in the Champions League and we might watch Bayern vs. RB Leipzig or Dortmund, you might watch that but nobody is watching all of these players all over Europe.”

Some people do have second teams and others take an interest in second leagues entirely. However, with football now being on basically every single day, often with staggered kick-offs so that an entire day can be consumed by the beautiful game, there’s very little time to process anything properly. As a result, it is highly unlikely that people can be as clued up as they want to be.

That is from a fan point of view. From a writer’s perspective, it is even more unfavourable. Often outlets will have a correspondent assigned to a club. They handle all of the pre and post-match content, as well as any of the fallout from a game. There’s simply not enough hours in the day for them to be able to do their job and keep tabs on transfer targets beyond surface level stats.

Tom Bodell, Twenty3’s Head of Content Services, is regularly tasked with creating content schedules for clients such as LiveScore, one of Twenty3’s content partners. They cover angles from across all of Europe and Bodell knows first-hand how difficult it can be to produce the best topical content for a variety of leagues.

“Our editorial team at Twenty3 team watch as much football as possible, but games are often on simultaneously. Highlight shows don’t do justice to the tactical nuances and fans will know if you’re blagging the knowledge.”

This is one of the (very many) reasons we created the Content Toolbox.

It turns every user into an expert.

The Football Lab has every stat imaginable on a player.

Groupings and views can be customised and tweaked to show certain metrics, these can be toggled between totals and per 90s, and rankings per stat are also present. It is a one-stop shop if you’re looking to paint a picture of a player.

The Insight tool flags any significant changes in output over a certain period of time.

More often than not, these findings go some way to explaining the topical debates within the fan sphere. It allows users to pinpoint exactly when a change occurred and then, with the aid of visualisations, theories can be constructed.

Visualisations and Smart Graphics are another part of the Content Toolbox.

My colleague Mark Thompson explained why data visualisations matter in this article, while this recent feature on Jadon Sancho is a good example of how powerful these particular tools can be when creating content.

The BVB youngster has been in superb form since the turn of the year. He’s exploded into life and involved himself in—at the time of writing—16 goals in 14 appearances. The big talking points seem to centre around why and how this has happened.

When looking at heat maps, you can see that he’s switched from the right to the left. As a result, his shot placement maps are much better, with him hitting the corners on a more regular basis.

This is ideal when looking for potential replacements or alternatives. It is also a good way to find out whether the rumoured targets are a good match. Users can then put these findings into visualisations to get their points across.

An example of this can be viewed below.

The Discover tool gives Mathues Cunha a 92% similarity rating with Roberto Firmino. The radar brings this to life. Users don’t have to be avid Hertha Berlin watchers to know that the Brazilian duo are similar in terms of output, at least this season.

Through all of the above features, the Content Toolbox gives you the tools and the time to do your job thoroughly and efficiently.

As the data revolution gathers momentum, and everyone races to become more au fait with statistics and analysis, the Toolbox fast-tracks progress and, quite simply, turns users into experts.