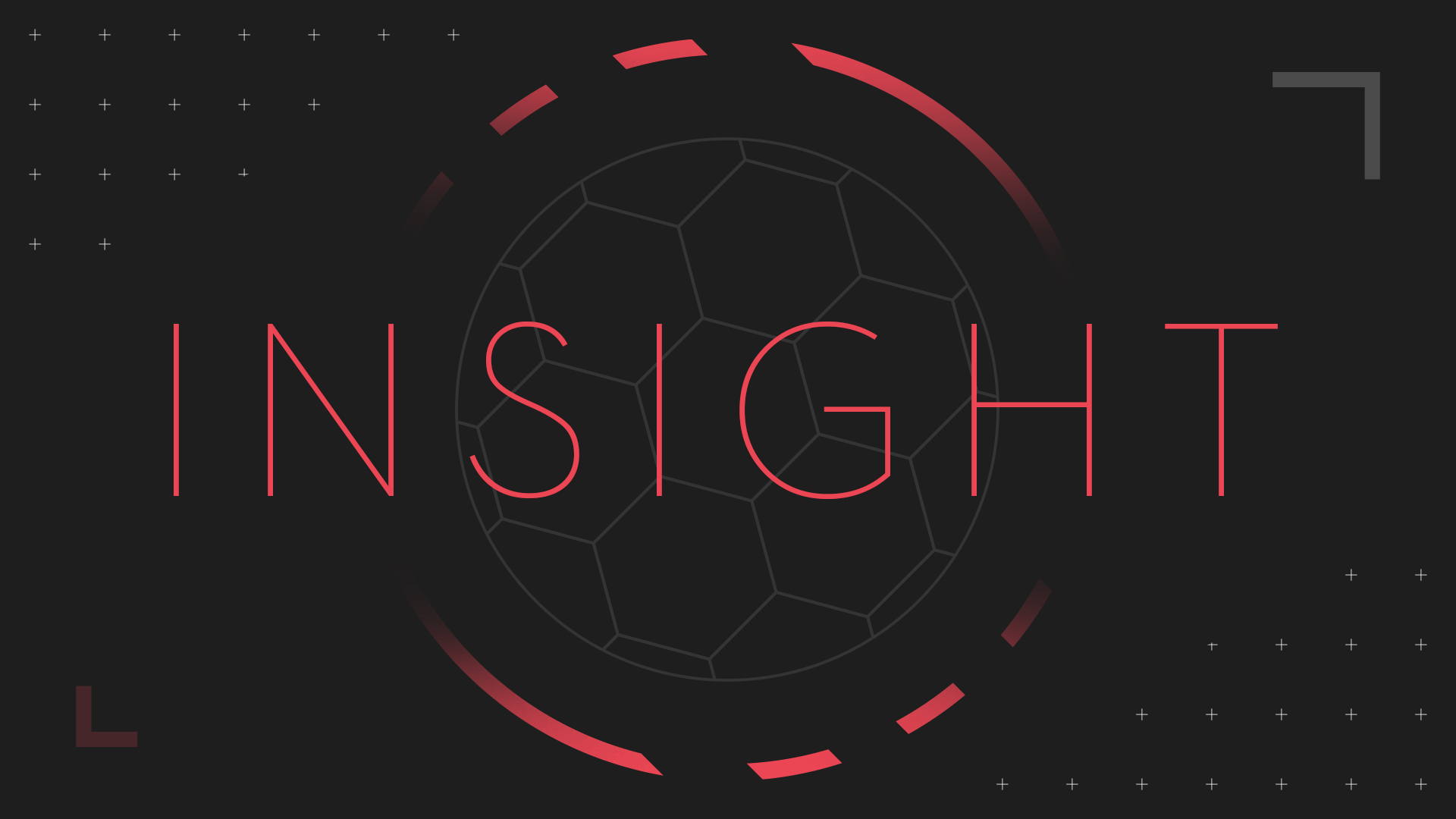 Three months is both lots of time and no time at all. Three months ago, there was no Premier League action, and now the season is at an end. But three months ago we were in the midst of various lockdown-related restrictions, and that, unfortunately, hasn’t changed as much as we’d all like.

It seems like both an age and just yesterday, then, since writing in April about how Twenty3’s Insight tool does the hard work in finding valuable information so that you don’t have to. “The mines of stories to dig for in the data are deep and bountiful, and we’re proving that there’s an easier way to find the nuggets of gold that lie within them,” I wrote.

Want to know how our Insight tool can help your team? Enquire now.

Something recently reminded me of another reason why Insight is so useful, though. The Athletic’s reporting on Leeds United’s promotion included this piece of information, which I described on Twitter as ‘endearing overkill’.

“People at Thorp Arch [Leeds’ training ground] were amazed to find that one report on a bottom-end Championship club contained eight pages about their third-choice goalkeeper — a player who has not had a single minute of match action this season.”

The anecdote sticks out because of that number, eight pages, which sounds like a hell of a lot of work done on a player who has a minute chance of playing. But the number in isolation could be misleading: what was on each page, and how many pages did the report on the other players in the squad run to?

There’s a possibility that, in context, this number – this statistic – is not actually that interesting. And this is where Insight comes back into my mind, because the point of it is that our change detection algorithms pick up the statistics and the context, so that you know for sure it’s worthwhile.

Ah yes, this is where the reference to three months ago comes in. Three months ago we had what could now be considered Insight v1. Now we have a more expansive, easier-to-use, quite simply better Insight v2.

Specific players, teams, and leagues can be followed, a neat bit of flexibility for users. You could add in a list of prospects you’re scouting, or key teams around Europe, or just the one league that you write about. All to help you find good stories about the people you’re interested in, faster.

And these are good stories.

Football, in all its spheres, just keeps getting more competitive. Whatever field you’re in, the people around you are upping their game. Premier League title winners keep breaking records, clubs throughout the divisions and the world keep getting smarter, new media outlets keep springing up and old ones keep responding to the challenge.

Even though we had a game-changing product in Insight, we knew we wanted to up it just that little bit more.

It’ll be rolled out to customers in the coming days. Reader, the ball’s in your court now.

If you’d like to learn more about Insight, the Twenty3 Content Toolbox or our other products and services, don’t hesitate to get in touch.