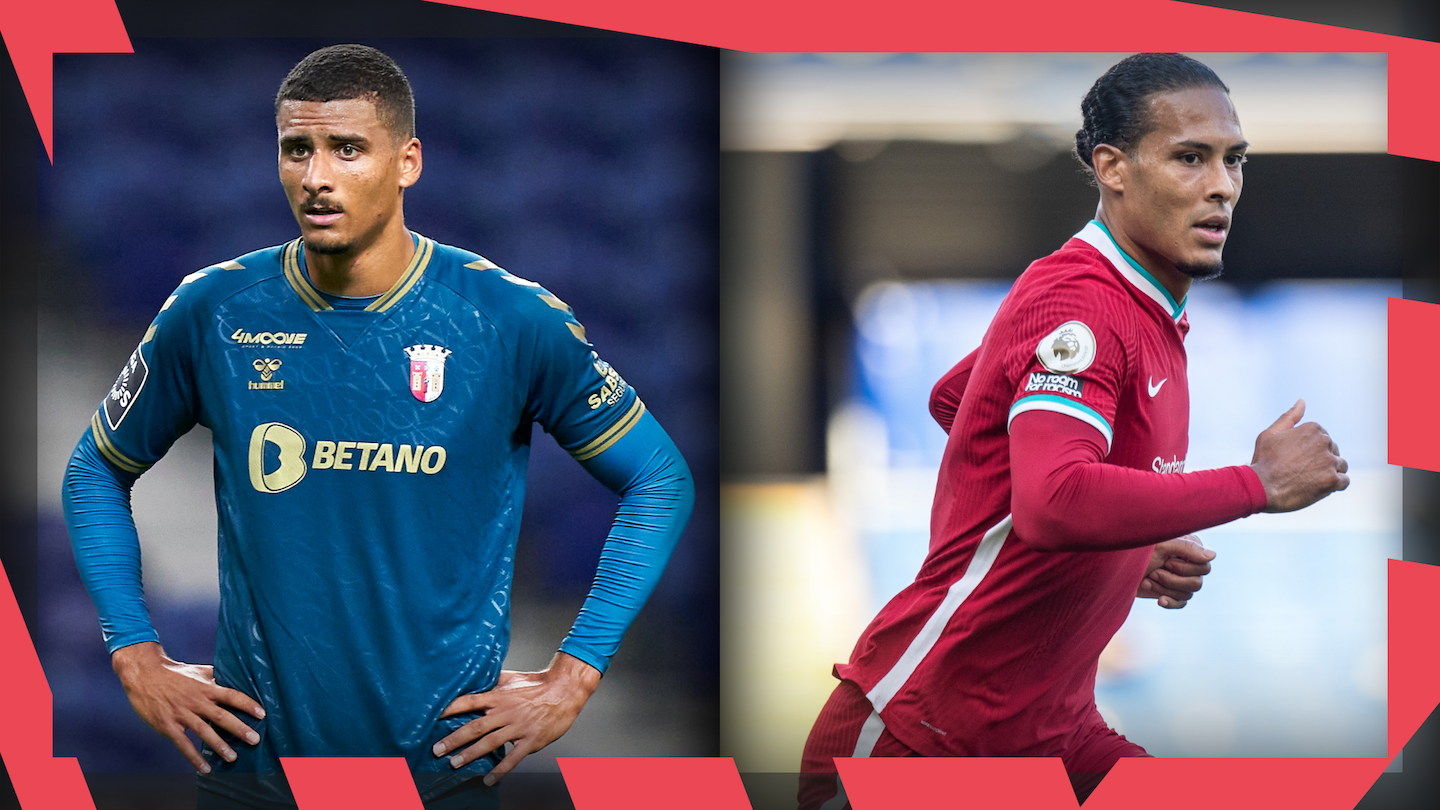 Everyone involved in the world of football had the same question in October – how would Liverpool replace Virgil van Dijk? The Dutchman hobbled off in the Merseyside derby. It was later confirmed that he had suffered an ACL injury and that he’d likely not be seen on the pitch again this season.

The one constant during the club’s trophy-laden two years was now gone, and everyone wanted to know how the champions could fill that void. Here at Twenty3, we weren’t any different.

Fortunately for us, in mid-September we’d introduced our latest product feature: the Discover tool. Users now had the power to select a player and then choose key metrics associated with that individual to find those who had comparable output. Each player would then be assigned a similarity rating.

Dayot Upamecano, Lisandro Martinez, Gabriel and Joe Gomez all had a similarity rating of 70% or above. However, with a rating of 98%, there was one clear winner and it was SC Braga centre-back David Carmo.

At the time, the 21-year-old was relatively unknown having only made his first-team debut in January. The sample size wasn’t the largest, but he was the closest thing to van Dijk. In fact, there haven’t been many 98% matches in the Discover tool.

Carmo’s stock has been on the rise this season. He was linked with Manchester United in November and Leicester City manager Brendan Rodgers singled him out for praise after the two sides met in the Europa League: “He’s a young player with an excellent profile. He’s tall, strong and aggressive. Yes, he has all the conditions to play in the Premier League.”

The graphic above shows what Carmo is all about. He’s an aggressive, proactive, left-sided centre-back who covers large areas and is the definition of dominant in the air. Since he made his debut, he’s won 75% of his aerial duels, putting him in good company with the likes of van Dijk, Sven Botman, Duje Ćaleta-Car and Joel Matip.

He’s also a progressive ball-player. Modern-day centre-backs need to be confident and competent in possession, but they also need to be able to stretch play with passes in behind. Not everyone can do that.

Carmo has that range to his game. He’s also got the ability to execute some of the trickier passes, too. Rodgers wasn’t wrong when he said he has all of the conditions needed to play in the Premier League.

Then Deadline Day happened. Multiple outlets claimed Liverpool had made attempts to sign the 6’4″ left-footed centre-back, but that the Merseysiders hadn’t activated his release clause, believed to be in the region of £35million.

Due to the sample size increasing, Carmo’s similarity rating has now dropped to 80%. He’s still only one of two players with a 70% or higher match across Europe’s top five leagues, Eredivisie and the Primeira Liga though.

Without Discover, it’s unlikely he would have been on our radar as early as he was.

While this product feature was born out of a desire to make the lives of club recruitment analysts easier, Discover can also be a very powerful tool when used by the football media too.

In this article, we used Wyscout data and the Twenty3 Discover tool; all graphics were produced in the Twenty3 Toolbox.