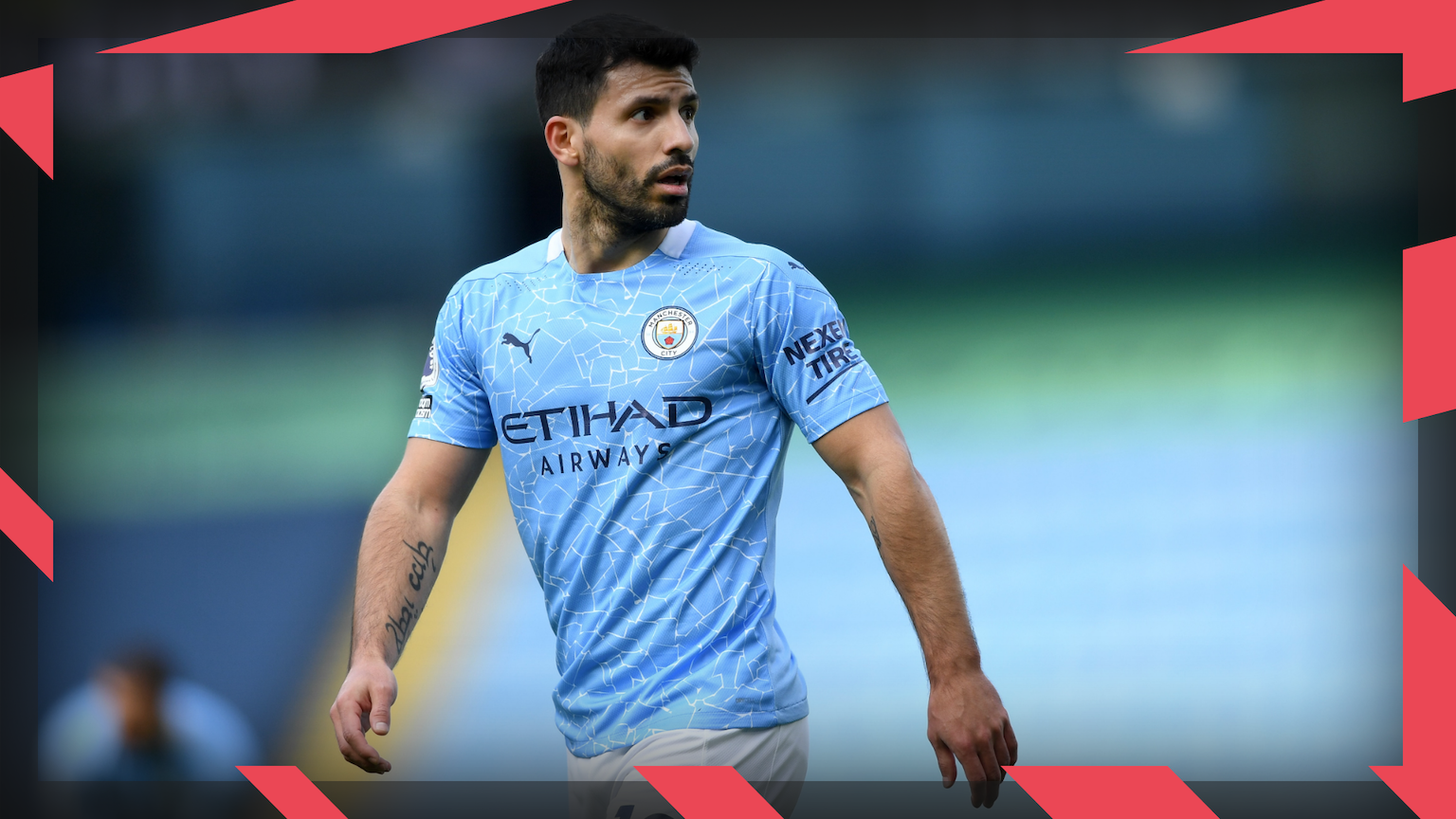 “His legend will be indelibly etched into the memories of everyone who loves the club and maybe even in those who simply love football. Sergio’s contribution to Manchester City over the last 10 years cannot be overstated.”

Those were the words of City Chairman, Khaldoon Al Mubarak, as the club announced they will part ways with Sergio Agüero at the end of the season, marking the start of a new era at the Etihad. The Argentine goal machine was the last of an old guard that included Vincent Kompany, Yaya Toure and David Silva. That quartet of players helped the blue side of Manchester evolve into one of the juggernauts of European football.

One by one, they’ve all been replaced, but finding a successor to Agüero will be by far the trickiest task the recruitment team at the Etihad have ever faced.

The definition of a reliable goalscorer, the 32-year-old has adapted his game throughout his time with the club to suit the demands of various managers. Despite the changes, his numbers never took a hit.

In his ten seasons with the club, Agüero only failed to hit 20 league goals on four occasions. In three of those, he failed to make 25 Premier League appearances due to injuries. Whenever he was fit, the Argentine guaranteed 20 goals.

That sort of consistency over a decade is almost unheard of in England.

This is what Man City need to replace.

The champions-elect have already been linked with Kylian Mbappé and Erling Haaland. However, both players are being courted by Europe’s elite and there aren’t any guarantees that either will end up calling the Eithad home this summer.

There are alternatives, though. Using Twenty3’s Discover feature, a tool that is used by professional clubs for recruitment, and also helped us identify a potential Virgil van Dijk replacement, we’ve found four players who could fill the void left by the prolific forward.

Unlike other teams, scalable output isn’t as important for City. They’re so dominant that all of their forwards tend to be volume monsters.

Read: What is scalable output and why does it matter in football?

When searching for Agüero’s heir, we looked at four specific metrics: goals, expected goals (xG), shots and touches in the penalty area over the last two seasons. Anyone looking to replace the City No.10 needs to be at the higher end for all of those metrics.

We selected the top five European leagues and the Eredivisie, then filtered out players aged 26 or above and set the similarity rating to a minimum of 80%. This left us with a list of six. Mbappé and Haaland are exempt from this so that is how we ended up with the four names.

First up, one of the most in-demand forwards in Europe right now. According to various reports, Juventus, Borussia Dortmund and Liverpool are just a few of the clubs interested in the PSV Eindhoven forward.

With a similarity rating of 84%, the Dutchman profiles, at least statistically, close to Agüero. He’s a high volume, high output sort of player. Exactly what City need.

The 22-year-old can play anywhere in attack and has operated in multiple systems. Pep Guardiola loves versatility and Malen certainly ticks that box.

He spent two years in England with Arsenal as a teenager so the adaptation period may be a little easier, something to also consider when signing players. The PSV No.9 is currently playing under Roger Schmidt, a coach famed for his focus on tactics. That would stand him in good stead if he was to work under Guardiola.

Osimhen is the best of the four in terms of Discover’s similarity rating with 87%. The Napoli man may have had a stop-start debut season in Naples, but he ticks a number of boxes for City. Granted, the 22-year-old would cost a small fortune only having moved last summer in a deal worth a potential €80million.

The Nigerian can single-handedly keep a defence busy. He’s a genuine goal threat, with an expected goals average of 0.5 across two seasons, and he’s not shy about the defensive side of things, ranking in the top 30 for pressing duels attempted per 90 in Ligue 1 and Serie A.

Osimhen could do a lot of damage in a Guardiola team.

“I certainly think he would be a good replacement for Sergio Agüero.”

Bundesliga expert Chris Williams was recently on an episode of Twenty3’s Laptop Gurus podcast and he singled out Eintracht Frankfurt forward André Silva for special praise.

The 25-year-old is having the best season of his career and, currently, only Robert Lewandowski can boast a better goal record in the Bundesliga. As evidenced in his shot map above, Silva is a penalty box poacher and has mastered the art of being in the right place at the right time.

Silva has a 84% similarity rating with Agüero. He’s the sort of player that would thrive in a system built on chance creation. Service him properly and he’d score goals. A lot of them.

Initially tipped by many to be the long-term successor to Luis Suárez at Barcelona, Martínez might actually be the man to replace his compatriot at the Etihad.

Read: How Lukaku and Martinez are firing Inter to the Serie A title

The 23-year-old, who has an 85% match to Aguero, is enjoying his best season for Inter. He’s currently averaging a goal every other game and he’s also creating quality chances for team-mates.

The Argentine’s expected assists average of 0.2 per 90 sees him rank in the top 35 in Serie A, while he’s sixth for expected goals. An all-rounder who is a general nuisance.

If Haaland and Mbappé are off the table, Man City should probably go all-in on Inter’s No.10.