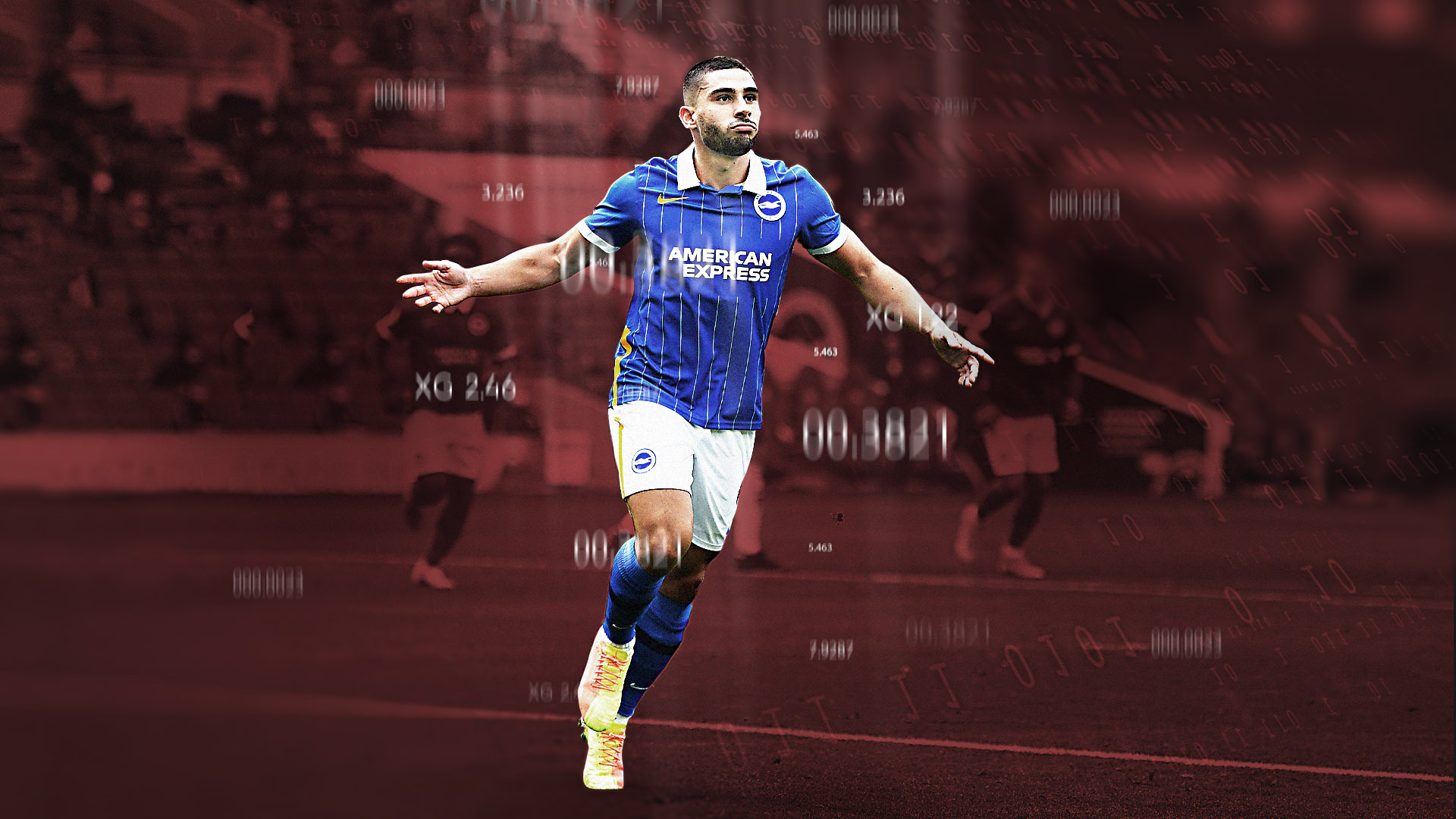 This will be an article that tells you what expected goals (xG) is, what it isn’t, and solves all the debates about it once and for all. Or, at least, I expect it to.

At its simplest, the statistic is a measure of chance quality. Shots are given an xG value based on a number of factors, like where a shot was taken and what led up to it (there’s more on this here).

Most confusion around the metric, and how it’s used, probably comes down to the word ‘expected’. It’s there because of xG’s value in predicting how many goals a team will score in the future, based on how many expected goals they’ve had to date. Generally, xG performs better at this than the actual goals a team’s scored up to that point, and also better than the number of shots.

However, most of the time that expected goals is used, it’s used as a ‘descriptive’ statistic: to describe what’s already happened. “The xG in this match was 1.2 to 0.9”, “this player has scored 10 goals from 5.6xG”, “this team are underperforming their expected goals” — all descriptive uses of the stat.

This matters because xG isn’t some kind of safety net when talking about what’ll happen in the future; it only means that the expected goals will be a bit better of an indicator than goals and shots. The potential potholes in analysing football often still remain.

To break this down, let’s separate the causes of football results into three broad categories: luck, form, and genuine quality. Genuine quality could be like saying that a player is capable of 6/10 performances to 8/10 ones; good form might be a run of 8/10 matches; and luck might be that one of their mishit crosses floated into the back of the net.

While expected goals is a helpful tool, over small sample sizes it doesn’t necessarily separate any of these three.

A striker who’s hit five goals from shots worth 2.5xG might be lucky or an in-form finisher — without analysing each shot it’s somewhat difficult to tell which. However, either way, an important thing to know is that neither is likely to keep up; both luck and form tend to fluctuate and balance themselves out.

It takes a pretty large amount of shots to be able to tell for sure whether a player who’s scoring more or fewer times than their xG suggests is a good or bad finisher. We’re talking multiple seasons’ worth of time, and because it’s about the number of shots taken it’ll take longer to be sure about players who take fewer shots.

But expected goals itself can be influenced by runs of form. The 2.5xG that the striker got might be a rough spell of form for them — maybe their movement’s a little off from what it usually is and they’re not sensing opportunities like they usually do.

The existence of expected goals at least gives you an indication of whether their good form is in their conversion of chances or in the getting of chances in the first place. Beyond that, the advantage in this scenario is just like any other statistic — extra information, which you’re able to get without having to obtain it yourself by watching the player closely.

Like with practically everything though, more data means you can be slightly more sure of what’s going on. A striker scoring more than their expected goals? Probably just a run of good form, unless perhaps they’ve consistently scored more than their expected goals over the past few years. A player whose goals have dried up coming back from injury? If their xG is still good then maybe this is just a finishing slump; it might still be temporary even if their xG is bad; but to know for sure you’ll probably have to wait a little longer.

An example from the 2020/21 Premier League season is Brighton. It’s been much commented-on that they’re scoring less often than their expected goals figures might anticipate.

The dominant theory is that their forwards just aren’t much good, and that the team are struggling to finish their chances. If that was the case, we’d expect them to have been underperforming their expected goals pretty consistently throughout the season.

However, with some fluctuations here and there, Brighton were pretty in line with their xG across the first two months of the season (by Twenty3’s model). They might have missed some decent chances, but they made up for that by converting some of the less-likely ones.

It’s only since late November that their attacking underperformance has really been consistent, and even then there was a sustained spell of stability across the festive period.

This isn’t necessarily a definitive sign of bad strikers though, and nothing proves that quite like 2020/21 Brighton themselves. You may be remembering that, although Brighton weren’t underperforming their expected goals for the first two months of the season there was still a narrative around their misfortune. And they were unlucky! Just, it was on the defensive end.

Until around December, Brighton’s opponents kept scoring more goals than the expected goals would suggest. Then it stabilised for about a month. And then over January that cumulative difference that had built up between goals conceded and xG conceded started to be eaten away. It’ll keep fluctuating until the season closes, but there has been a time when there’s barely been a difference at all.

There are two points here. The first is that runs of form can last for several months, and just because things haven’t gone back to normal after a couple of games doesn’t mean they won’t. The second is that sometimes there are multiple factors at play — sometimes building on top of each other, sometimes cancelling each other out — that make analysis complex.

If you only had goals to work with, the additional information that xG provides would be really useful. But now that we all have access to both, it’s the analytical skills that separate good use from bad.

If you’d like to learn about Twenty3 Advanced Metrics, or our other products or services, and how they might be able to help you, don’t hesitate to get in touch.