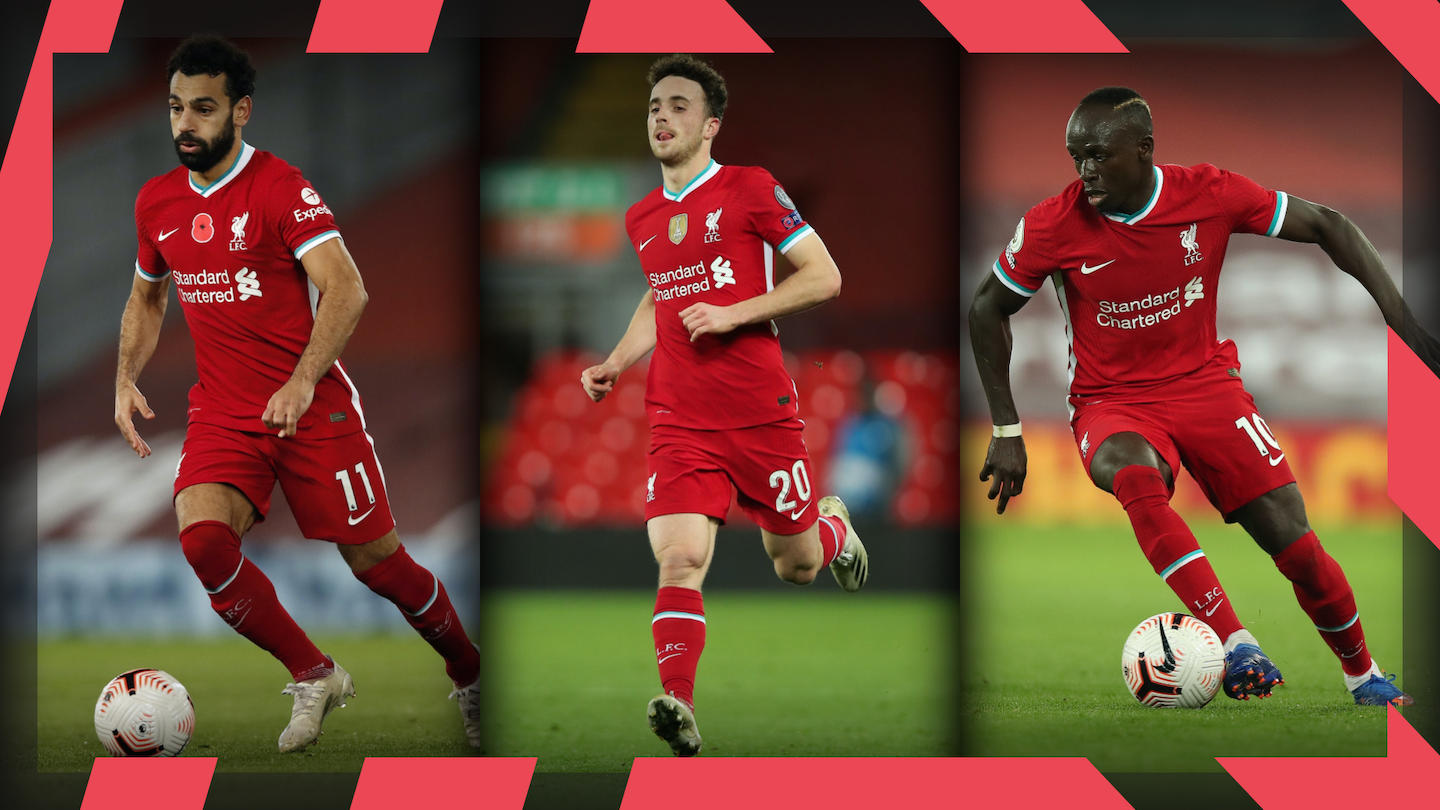 With the likes of Sky Sports, The Athletic and Squawka all embracing data, different terms are becoming a lot more common within this industry. One such phrase is scalable output. This is key when it comes to judging whether or not a player has the potential to improve. It can also play a part in analysing transfers.

We’ll use Liverpool as an example. Their recruitment since the arrival of Jurgen Klopp has been near faultless. One area they’ve really impressed in is attack. The Premier League champions have added Sadio Mané, Mohamed Salah and Diogo Jota to their ranks and all three have hit the ground running. Since the switch to Anfield, the former two have won the Golden Boot, while the latter was in fine form before picking up an injury.

The three shared similar metrics before the Reds signed them up. They all had an expected goals (xG) average of 0.35 or above over two seasons, and they weren’t reliant on excessive shots (under 3.5) for this return. They also had a decent number of touches in the opposition box – between 3.5 and 4.2. When looking at attackers, these three stats are particularly important.

Liverpool worked on getting their wide forwards into better positions and they spent time on their finishing. Higher-quality chances falling to more assured finishers resulted in more goals. But that was only possible because each of them had the potential to improve.

Their metrics were scalable. They didn’t require a huge jump to hit the heights they’ve since shown and they didn’t have to change huge parts of their game. The analysis stripped back as much risk as possible. Even if these players didn’t scale up their output, they’d still be good, based on their averages, for 12-15 goals per season.

Why is scalable output so important?

If a striker is having four or five shots per 90, a team will have to shape their attack around ensuring they’re able to sustain that level. If a forward has an xG average of 0.17, they aren’t enough of a reliable goal threat. If that average is around, say, 0.7, you’re, again, going to have to build the attack around that individual in order for them to be at their best.

If a wide forward is having eight touches in the opposition’s box but only averaging 1.5 shots, you have to wonder whether he’s a genuine goal threat and how easy it would be to transform him into one. Similarly, if a player is averaging in excess of seven dribbles playing in a counter-attacking team, it’s unlikely they’ll be posting those numbers if they were to move to a possession-based side. Without the freedom to dribble, they’d be a bit of an unknown and that turns any potential deal into a gamble.

Most transfers are centred around eking that extra 10% out of players, so when looking back in a few years, the deal looks like a bargain. That can’t be done if the player’s output isn’t scalable, it’s as simple as that. They won’t ever be considered a success if key metrics all trend downwards following on from a move as they adapt to their new team.