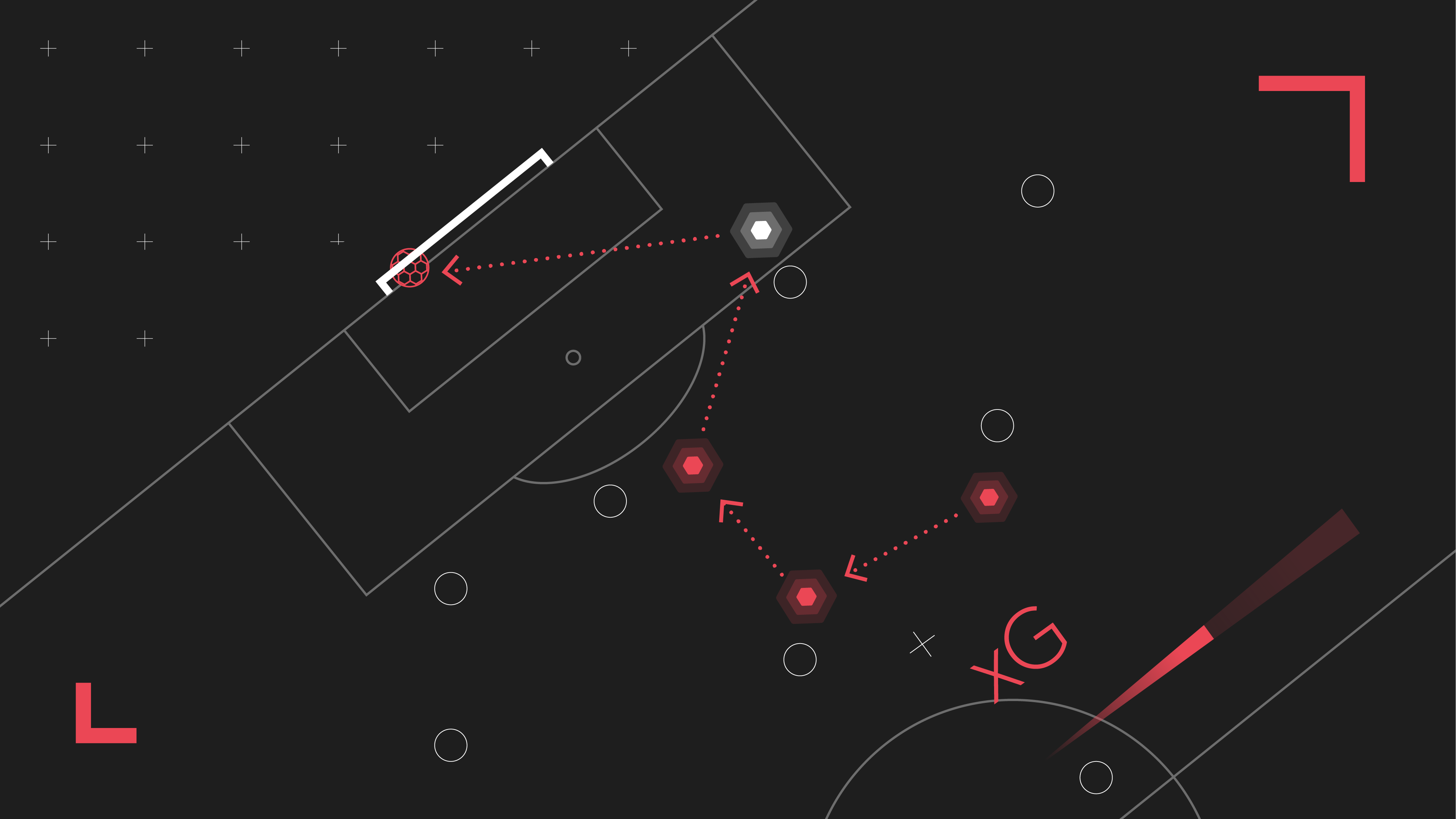 So we figured what better time than now to sit down and speak to its author, James Tippett, about the book, his views on xG, the wider data debate, and more.

Here’s what he had to say.

Why did you start the account and did your role with Oddschecker and WhoScored play a part in your decision?

I started the @xGPhilosophy Twitter account before joining Oddschecker Global Media. I actually wrote the book whilst still at university and started tweeting from the account shortly after graduating.

The account was simply a means of sharing Expected Goals data and trying to garner interest in the metric.

What spurred you on to write the book?

As soon as I started reading up about xG, I knew it could become hugely popular. It’s such a powerful metric for predicting future performance and it’s really intuitive once you begin to understand it.

The problem was getting people’s initial interest in it. The Expected Goals method had already been extensively written about in fairly niche corners of the online football community. Some very intelligent people had done some excellent writing on it, but there wasn’t a single piece of work that laymen could just pick up and read.

The idea of the book was to introduce xG to a wider football audience.

How would you define xG to someone who hasn’t come across it before?

At the end of the day, football is about creating as many and conceding as few chances as possible. This is what Expected Goals seeks to measure.

Why do you think xG is such an important metric?

It gives a better insight into the performance levels of teams and players than any other stat.

Assessing footballing ability lies at the very core of the sport’s popularity. The Expected Goals method allows you to cut through the noise and define who is actually performing at the highest level.

Are you surprised by the popularity of the xG Philosophy account? In a recent episode of Laptop Gurus, Carragher revealed he had read the book.

I’m not particularly surprised that the wider football community has taken an interest in xG. Betting syndicates and professional football clubs have been using it for a few years now – it’s by far the most powerful means of analysing football. There was always going to be interest in a smarter approach to the sport.

Has the surge in popularity coincided with Match of the Day and Sky Sports using xG, or do you think there’s something else driving the interest?

It’s certainly helped that people have seen the metric on mainstream broadcasts. Sky Sports, in particular, are increasingly using xG as a form of insight on shows such as Monday Night football.

Even some of the negative reporting of xG has helped raise awareness. Jeff Stelling’s infamous rant would have introduced a lot of laymen to the concept of Expected Goals – those people might have then gone on to do their own research and end up liking the stat.

Having said that, I think that Expected Goals was always going to explode at some point. Hopefully, the book has helped people better understand it.

Some say that xG models aren’t built to be used for single events and therefore xG isn’t always a good statistic to reference for single goals or even single matches, but rather it’s better used over a longer period. What’s your take on that?

A very important thing to note is that context is always required. One drawback of the way the account is set up is that it provides very little background information – our followers are expected to provide that for themselves.

Like any stat, Expected Goals gets more useful the larger sample size you have. Single-game xG scorelines have a lot more noise in them than longer-term trends. That being said, it’s definitely still a useful metric to use for looking at single matches.

Jamie Carragher said on the Laptop Gurus podcast that he finds it useful to look at the xG for games that he hasn’t had the time to watch. Similarly, a lot of the feedback on the @xGPhilosophy account has been that people find it beneficial to scroll through the tweets and gain a very quick insight into how each match played out.

A final point to make – xG often provides a much better reflection of how a game played out than actual goals do. Those people who say xG shouldn’t be used for single games, by extension, are also arguing that we cannot look at the actual scoreline of single games for analysis. If we can’t analyse single matches of football, what’s the point? Shall we all just take to measuring long-term trends?

In summary, single-game xG scorelines are a useful tool but should be utilised alongside a broader context of the match.

What are your views on the polarised debate around xG?

The Expected Goals method is not going to be for everyone. Some people just aren’t interested in looking at football through the lens of data and analytics. That’s absolutely fine.

What isn’t fine is when pundits and journalists (i.e. people who get paid to analyse football) are too lazy to read up on xG. And worse, when they openly mock/deride it without actually understanding what it is and how to use it.

No person who understands the metric is going to argue that it doesn’t give insight into the ability of teams and players. The media are less likely to adopt it, because they are less likely to care about what is right and wrong.

In fact, the media are more interested in being interesting than being right. But if you look at a betting operator, for instance, whose whole existence depends on being right (i.e. accurately forecasting the outcome of matches), they are always going to use xG to power their models.

On the Laptop Gurus podcast, Jamie Carragher noted how xG’s biggest pitfall is its name. Once people get past the terminology of the stat, it’s incredibly simple to understand and an incredibly powerful tool to use to analyse football.

For the time being, just keep sharing xG data and hopefully keep garnering interest in the metric.