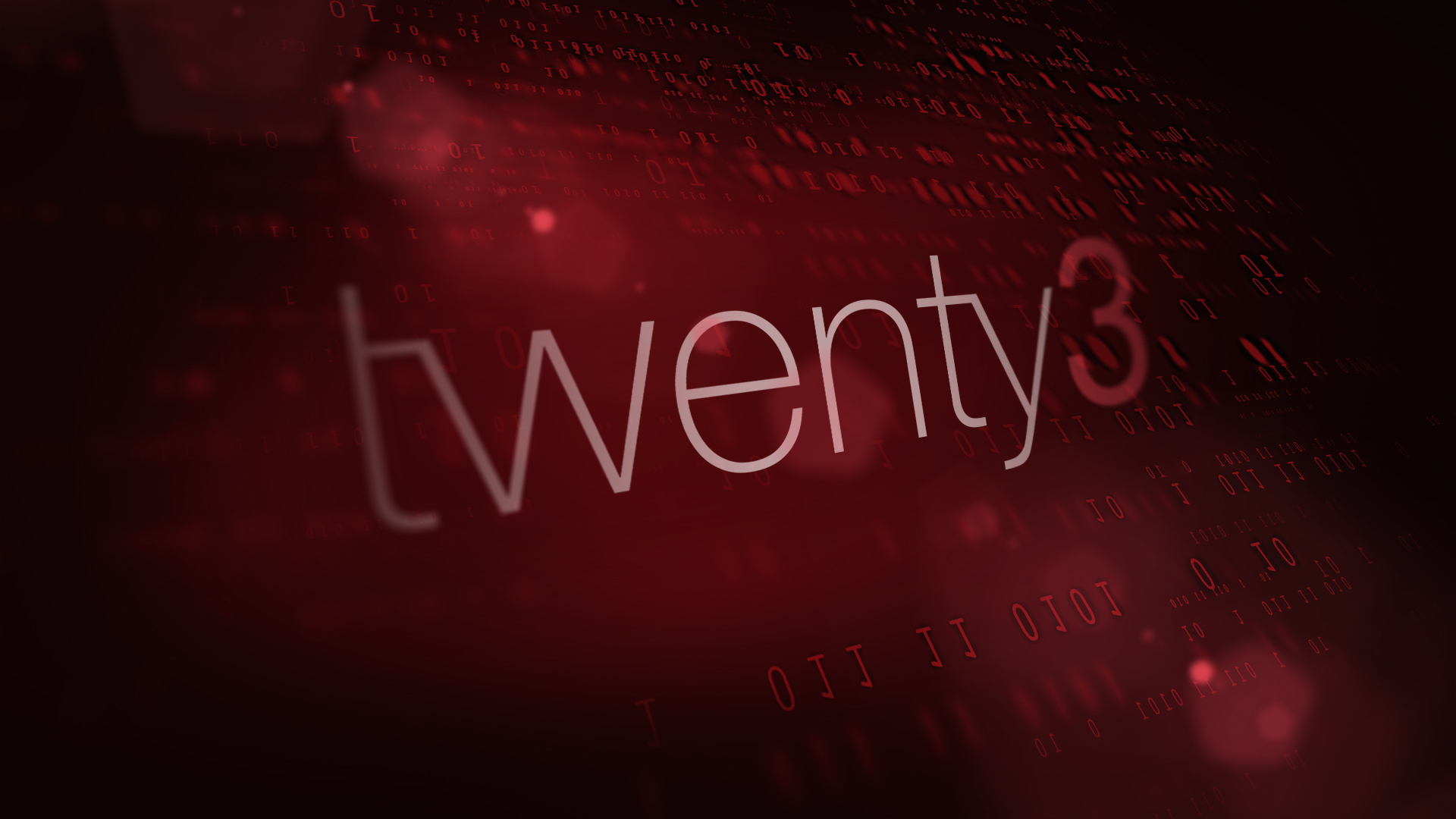 At Twenty3, we built our Toolbox to help our customers get good work and make the most out of data. Whether that’s reference pages for statistics, beautiful graphics, or powerful insight tools, there’s a spanner or Allen key in the Toolbox for you.

The latest addition to the kit sees the introduction of our very own Twenty3 Advanced Metrics, building even further on the extensive provision of our data partners. The reason is simple: we love data, and we want some more of it!

Ok, there’s more to it than that.

One part of the idea is the launch of Twenty3’s own expected goals model; another is to fill gaps that might be present in existing offerings from data providers; and then there’s also just the chance to create a whole new range of metrics. It may have taken a little while to get going, but the pace of take-up of more ‘advanced’ statistics is only increasing, and we wanted to help people be a part of it.

And that’s not all (not even close)…

There are some other assorted stats that we think are interesting and useful which are joining the party too. We’re adding ‘goal contribution’ so that users don’t have to add up goals and assists in their heads, and so that they can sort by that stat as well.

Get me a free demo, please

PPDA, or the number of passes a team allows per defensive action they make, is being added as a metric for the intensity of a team’s press.

There’s also the percentage of a team’s passes that individual players make, which makes for a very simple metric for how key of a cog that player is.

If you want to dive a bit deeper into that kind of thing though, there’s a whole suite of statistics that are being added for this. Football, as a sport, is broken up into spells of possession, with teams using these in different ways. How much width do teams usually have in their possessions, how much time do they spend on the ball during them? These, too, include treats for players, like the number of sequences ending in the final third they’re involved in.

Over the next few days we’ll have some articles which focus on a few of these new metrics, including an analysis on Real Sociedad using PPDA, plus Erling Haaland’s relationship with post-shot xG, to name a couple.

You’ll also probably see the usage of these on our social media feeds – so don’t hesitate to give us a follow – and, of course, in the work of our customers.

We hope you all enjoy this new tool. We think it’s pretty handy.

If you’d like to learn more about the new Twenty3 Advanced Metrics, or our other products or services, and how they might be able to help you, don’t hesitate to get in touch.