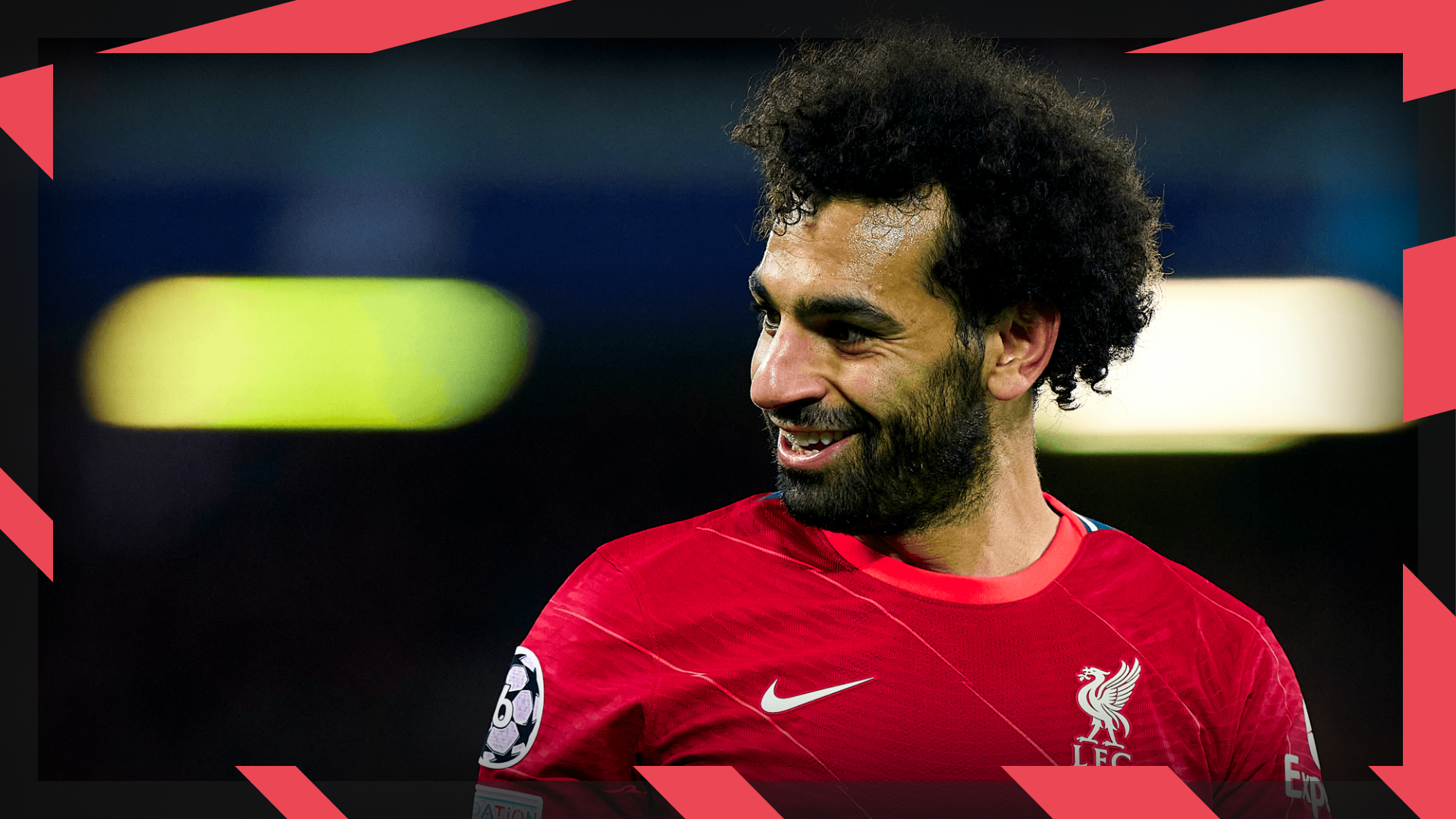 Every club in the world would like their very own Mohamed Salah.

The Liverpool forward turned out to be a bargain, relatively speaking. In the same summer Paris Saint-Germain paid over £200million to pry Neymar away from Barcelona, Salah returned to the Premier League in a deal believed to be worth in the region of £40million.

During his time on Merseyside, the 29-year-old has netted 136 goals across the Premier League and Champions League, chipping in with a further 39 assists. He helped the Reds win both competitions and he’s claimed two Golden Boots.

Right player, right place, right time. The perfect kind of storm for that type of signing.

Replicating this isn’t going to be easy, but it is possible.

So, using Twenty3’s Discover tool, I went about looking to find the next Salah.

I put myself in the shoes of a Director of Football to come up with the criteria I felt would help unearth a player with the same traits as Salah.

For starters, you want scalable output. We’ve discussed this in great detail in the past but any forward signing shouldn’t be outperforming their underlying metrics and they shouldn’t be heavily reliant on volume. For example, if a player is averaging in excess of four shots per 90, their expected goals average is 0.5 and they’re averaging 0.9 goals, it is a risky signing. Unless they’re able to hit those numbers – the ones that don’t seem sustainable – they’ll be viewed as a flop and the pressure is immediately on them.

However, you also need to ensure these players are used to having a certain number of touches in the final third and shots aren’t at a premium. You don’t want them to have to scale too much to fit in with your team.

The ideal criteria for this – on a per 90 basis – is as follows:

However, I’m going to be a little loose with the metrics in the Discover Tool to see who falls just outside of that criteria. If someone has two out of three and they are just outside of the third, they shouldn’t necessarily be ruled out.

Looking at this season alone isn’t enough of a sample size, so we’ve included the 2020/21 campaign, too. Not only that, but to rule out any stragglers, we’ve set it so it only shows players who have appeared in a minimum of 861 minutes.

We’ve also narrowed down the search so it only shows players from within Europe’s top five leagues and the Eredivisie. The final layer of this filter is age. In this instance, we want players aged 24 or under.

We’re going to exclude Václav Černý and Leon Bailey due to the fact they have only recently moved clubs. Carles Pérez is one to keep an eye on, however, he’s appeared in just a little over 1,000 Serie A minutes and 21 of his 28 appearances have come off the bench. He is often up against tired legs and this no doubt has an impact on his numbers.

Mikel Oyarzabal is not going to be considered as a result of a large chunk of his expected goals averages coming via the penalty spot. His Non-Penalty xG90 average is 0.24. David Neres struggled with injuries last season and ideally you’d want to make sure he has properly recovered, so he has been crossed off the list for now.

Let’s take a look at the candidates…

The Discover tool assigns a rating to players who match your requirements. Antony ranks first and has a 95% suitability rating.

The Ajax youngster has been linked with a big-money move away from the Amsterdam Arena ever since he was signed in February 2020. He arrived with a lot of hype and he’s more than justified it.

The 21-year-old meets the criteria. Ideally, he wouldn’t be outperforming his expected goals average by such a distance but it isn’t enough to make him a risky signing. If anything, it likely adds €10million to the right-winger’s price tag.

The Turkey international burst onto the scene with Trabzonspor during the 2016/17 campaign. Linked with a host of top European clubs, the versatile attacker was eventually signed by Lille in the summer of 2019.

He was eased into life in Ligue 1 but his second campaign, the 2020/21 season, saw him play a significant part in their title win. He netted seven times in the league and 14 across all competitions while being deployed across the front line.

Due to Lille’s counter-attacking style, Yazici doesn’t make many touches in the area, but he does tick the boxes for shots taken and expected goals. His output does appear to be scalable and he is going a little under the radar. Definitely an intriguing option.

Another interesting name on the list is Raphinha. The Leeds United attacker has a 92% suitability rating and has really impressed since moving to the Premier League.

He isn’t a massive goal threat compared with others on the list and he does take too many low-value efforts, as evidenced in his shot map above, but there is something about him that suggests there’s another level to his game and it could be unlocked in the right system.

The advantage he has over others on the list is that he’s already playing in the Premier League. He knows the rigours and the physical demands of the English top-flight and that should help with the adaption period. Salah arrived from Italy but he did have that short spell with Chelsea and this likely prepared him for what was to come.

Other imports without the experience regularly comment on the physicality of the league – see Timo Werner for details.

Now, the final player we’re focusing on doesn’t pop up on the first page of our Discover-produced shortlist. His suitability rating is below 90% – only just – but we think he is worth looking at.

The 24-year-old has underperformed his expected goals average since the start of 2020/21 by 2.52. With some extra work on finishing, you know his goal return will spike. Immediately, that should pique interest.

He has a good number of touches in the area (3.47) and he’s now averaging close to two shots per 90. Bowen doesn’t meet the criteria exactly, but he’s close enough to warrant some attention.

Furthermore, the West Ham winger is Premier League proven and he showed during this time in the Championship that he can be a regular goal threat. Now, he might not ever hit 30 in a season, but there’s no reason he can’t be getting close to 15 in the Premier League in the right set-up.

If I was shopping for a left-footed right-winger anytime soon, these would be my four picks.