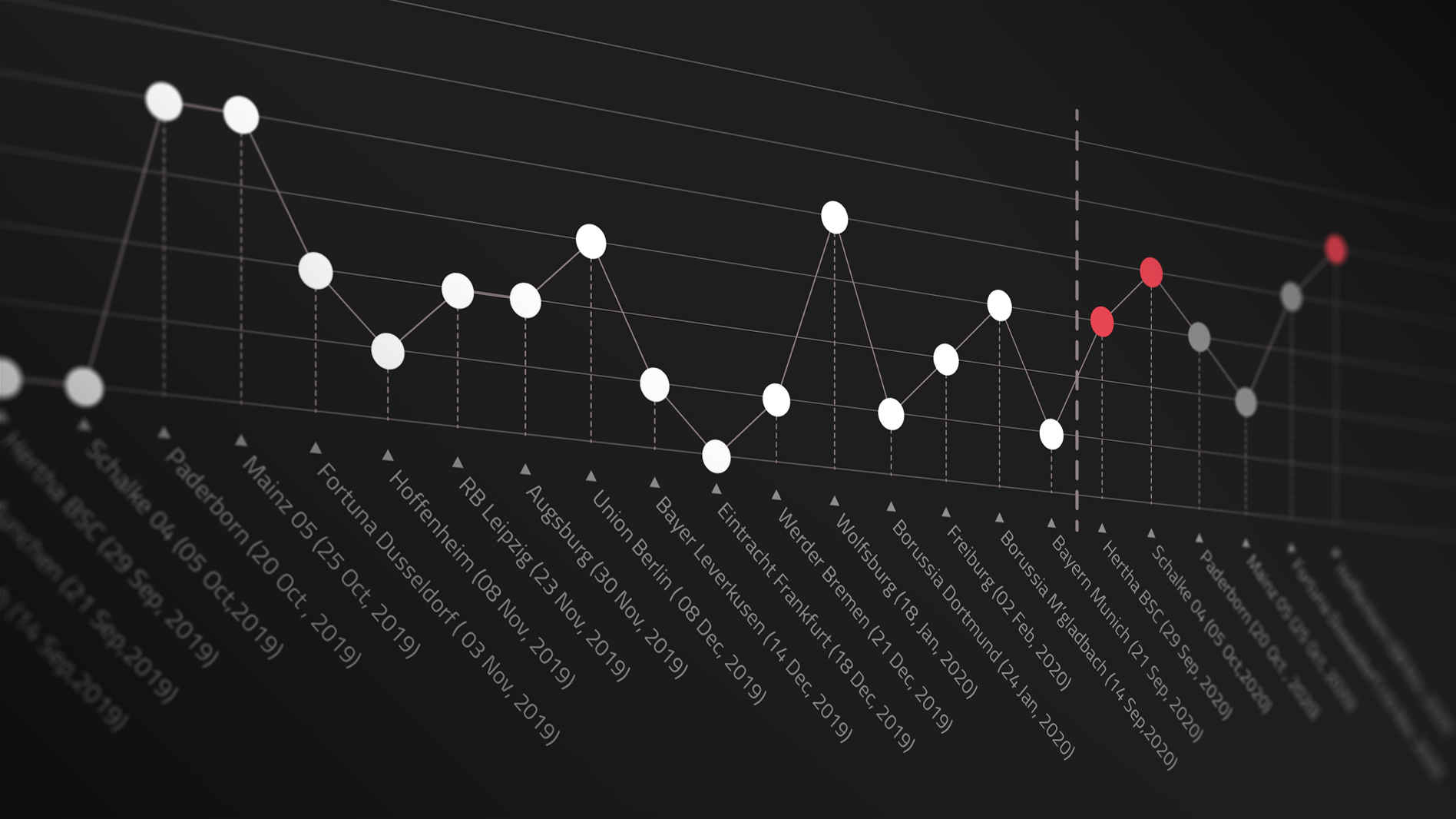 Chasing the prospect of veins of gold, the mid-nineteenth century saw some of the biggest voluntary migrations in the world’s history. Prospectors arrived from as far afield as Europe and China, making the fortunes and futures of cities like San Francisco and Melbourne, dreaming of finding that precious, precious metal.

They travelled and they toiled. But what if the gold could have come to them at home?

Sifting through football data for sparkling nuggets became — somewhere between Brad Pitt’s turn in Moneyball and Match of the Day using expected goals — the new panning for gold. Everyone’s at it now. It’s a competition against the rest of the field to find the best plot, the best techniques, the most fertile ground. It can be back-breaking and brain-melting work.

But it doesn’t need to be.

We’ve been working hard at Twenty3 to develop our ‘Insight’ product. We want to change the way things have always been done, change the story mining process from back-breaking to content-making, bring the gold to you.

In the Insight section of our Content Toolbox, there’s a selection of sparkling gems laid out on your doorstep. You can filter by league, team or player and find entries about a range of stats: expected goals, take ons, positioning, defensive activity, pass completion, passing tendencies… the list goes on.

Each entry has additional information, as well as the headline, to help add a little more depth to the discovery. Here’s an example for Borussia Dortmund (frozen in time along with the rest of football during the coronavirus pandemic), their attacking form having dropped significantly:

Extra context reveals that Dortmund’s expected goals rate through February and early March was only 11th best in the league, that it was their worst run since November, and that it coincided with talisman Marco Reus being out of the side (with an injury picked up in early February):

Our Insight tool links up with the rich seam of data visualisations that we have at our disposal too, meaning that we can be pointed to this change in Manchester United’s passing networks. What could possibly have happened around the end of January? Ah yes, the arrival of Bruno Fernandes.

Additional context notes that: Before 31 January 2020, LCB to RCB and RCB to RB belong in Manchester United’s three most common pass combinations. Since then they don’t, and are replaced by LB to LCM and LCM to RCM.

This all gives you a taste of what’s on offer, but to be honest we think that the entirety of our current Insight section is itself only a taste of what we could do. Our current Insight offerings are based on changes of form, with our change detection algorithms picking up the significant differences; we could add to these – home form vs away form for example – or we could go down another route entirely.

It hasn’t been a simple process putting this all together, but it’s definitely worth it. The mines of stories to dig for in the data are deep and bountiful, and we’re proving that there’s an easier way to find the nuggets of gold that lie within them.

If you would like to find out more about the Insight tool, the Content Toolbox or Twenty3’s other services, don’t hesitate to get in touch.