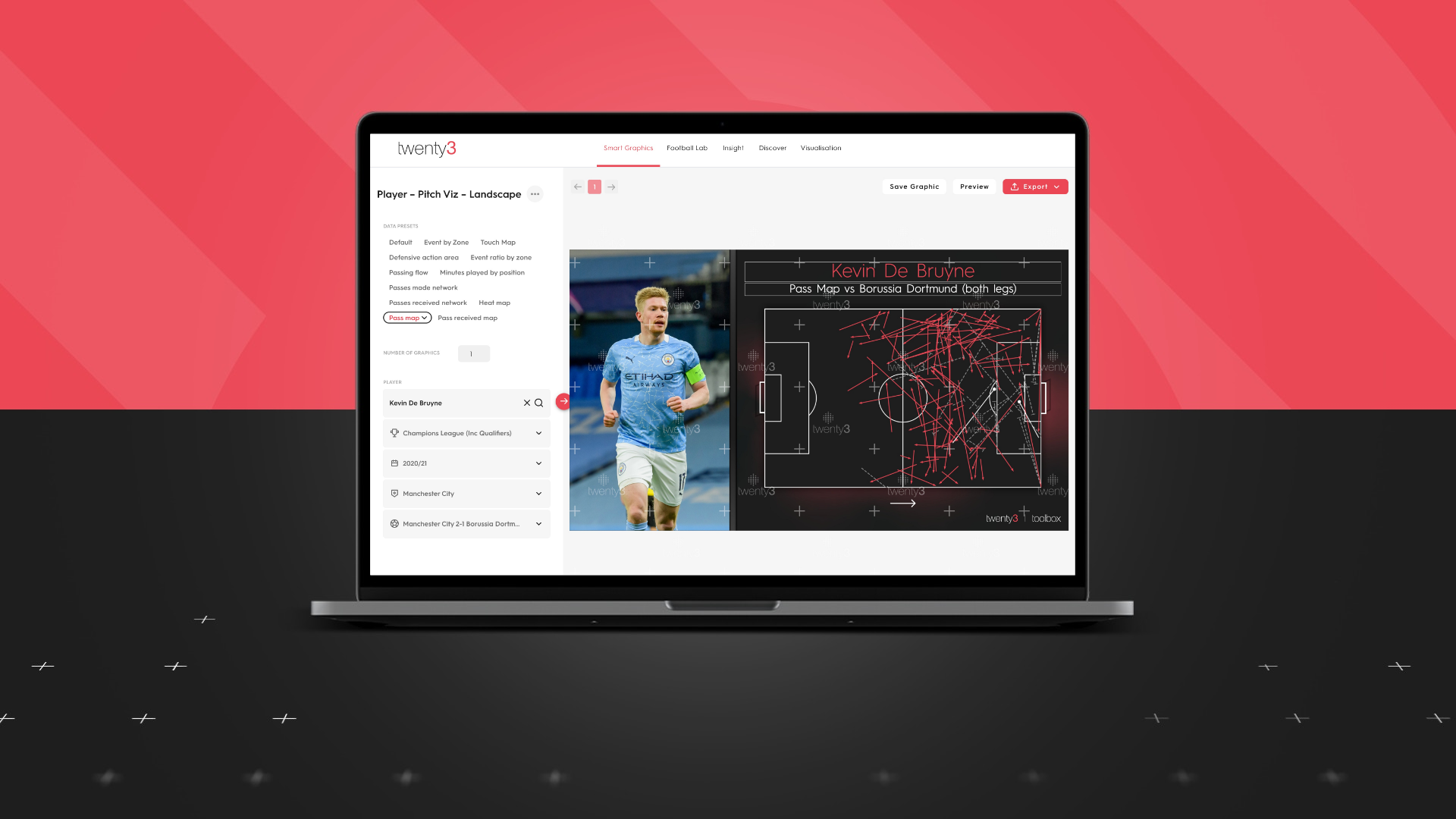 Kevin De Bruyne just opened Pandora’s box. Or did he?

The revelation that the Manchester City maestro retained a number of analytics companies to assess his numbers while negotiating a new deal for himself at the Etihad was initially viewed as a shift in the world of football.

For those who believe that football isn’t played on a spreadsheet, this was like the scene from Avengers: Age of Ultron when Ultron becomes self-aware and sets out to rid the world of its impurities. Arming players with that sort of knowledge is asking for trouble.

However, there have been multiple examples this season of players being far more familiar with data than ever before. De Bruyne might’ve been the first to use this information to help negotiate a better deal, but it was only a matter of time before it happened and moving forward, this will likely be the new norm.

In an interview with Sky Sports, James Maddison talked about how one of the analysts at Leicester City had worked with him on becoming more of a regular goal threat. As a result, his output shot through the roof. Over a six-week spell, the 24-year-old doubled the number of goals he’d scored from inside the box since his move to the King Power Stadium.

You then had Jack Grealish talking about expected assists in an interview. Not only did it highlight a general depth of knowledge, but it also showed an understanding of this particular metric and why it was important to his game.

Speaking on Twenty3’s Laptop Guru’s podcast, Jamie Carragher referenced that the way data is now being presented makes it easier to understand for everyone.

“I could go through my phone and everyone’s got these graphs of players and running, passing, expected assists and xG. You can see how many passes they’ve made and how many times they break the lines. You get these little graphs and you just see who is basically a good player or a bad player going off that. “

“We use visualisations heavily when trying to communicate a point because one pitch diagram can say what one thousand words can say. For us, that is massive.”

With contracts now being more performance-based, agents need to know their clients have the opportunity to reach those top-end numbers. Ensuring everyone involved in that side of things are clued up on player performance and the numbers levels the playing field a little more.

As mentioned in The Athletic’s piece on De Bruyne, before the Belgian produced the evidence attained from the analytics companies, the contract offer on the table would’ve seen him earn less than he currently does. Now, however, he’s on more.

This is just the next phase in the data revolution within football, but it’s been on the cards for a while now.