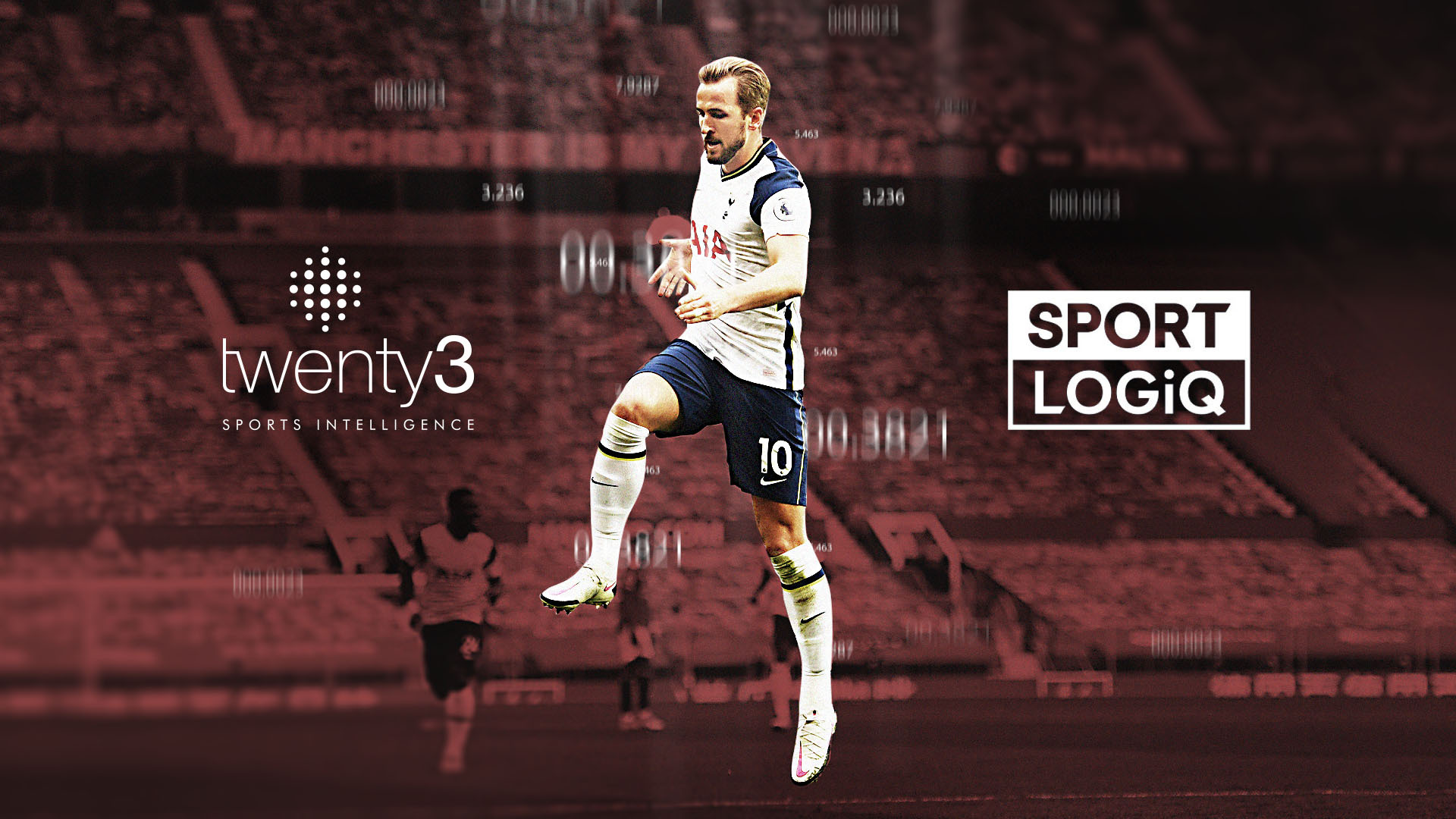 Everyone in the world of football knows that Harry Kane is a goalscorer supreme. The 27-year-old is four goals away from 150 in the Premier League and 200 for Tottenham Hotspur in all competitions. However, it’s unlikely that many people predicted his evolution into a creator.

In the opening four matches of the new league campaign, the England international has racked up six assists, a number that sees him top that particular list. It also matches the number of assists he managed in the league between 2017/18 and 2019/20. Yes, prior to the current campaign, Kane was, on average, laying on two goals per season for his team-mates.

Manager Jose Mourinho has made no secret that he’s a huge Kane fan, so it’s no surprise to see that the Portuguese tactician has looked to develop his No.10.

After the final game of the 2019/20 campaign, the former Manchester United boss heaped praise on his forward:  “It’s difficult for me to compare strikers, I had almost in every club some of the best, but Harry is second to none. Just different – different qualities – but as a striker, as a goalscorer, as a team player, as a leader, I think he is fantastic.”

The tweak to Kane’s role has been a subtle yet noticeable one.

When looking at average touch maps over the years, Kane (labelled FW in the above graphic) has always been the most advanced Tottenham player. But in the four matches so far this season, he’s been slightly behind Heung-Min Son. Despite Mourinho lining his side up in a 4-3-3 shape, the team actually morph into more of a two-man attack when in possession. The dynamic sees Kane act as the playmaker with Son looking to make runs in behind. The link-up between the pair has been devastating.

Kane put on a creative clinic during Tottenham’s 6-1 win over Manchester United. He claimed one assist to go along with his two goals but it was his general play that caught the eye.

His passes bypassed nine opposition defenders, a total only five players could better. Furthermore, he made these passes when an opponent was within three metres of him. For context, Bruno Fernandes beat 13 defenders with his passes but the opposition was, on average, 4.5 metres away from him. He was given more time and space to pick a pass whereas Kane was almost immediately pressured.

The above sequence showcases that. Kane picks up possession and is immediately pressured by two United players. The hosts, in theory, have him in a favourable scenario. If a pass is played backwards, there are two players ready to press and there’s potential for a turnover in the Spurs half.

But the centre-forward quickly turns, exploiting the fact Aaron Wan-Bissaka isn’t as close as he perhaps should be, and drives infield. United close in again looking to regain possession but Kane bypasses their press with a pass to Erik Lamela. He ignores easier options, despite being under pressure, in order to progress play. In a matter of seconds, Spurs went from almost being pinned in their own half to having possession in the United half. All because of Kane.

He was at it again moments later. Firstly, he dropped deep to receive a pass and this dragged Harry Maguire out of position. United aren’t quick enough to close him down and yet again Kane is able to turn. Lamela makes a run inside and Luke Shaw has to follow to cover for Maguire. This leaves the left side of United’s defence open for Serge Aurier to attack and Kane picks him out with a perfectly weighted pass. A pass you’d usually associate with a playmaker.

Kane’s shot assist map shows this sort of thing is quickly becoming the norm for the 47-cap international. He’s regularly playing passes from deep into the penalty area and these tend to be high value opportunities. It’s why he’s leading the way in the Premier League for expected assists this season (1.88).

This incarnation of Kane could be the best yet. Considered one of the elite centre-forwards in world football for some time, this creative streak he’s added to his game could see him recognised as the best.

Click here to read more about our innovative partnership with Sportlogiq.

For further information about the partnership, please contact Twenty3 Head of Customer Data Services, Lauren Mitchell, via lauren.mitchell@twenty3.sport, or Sportlogiq Global VP of Sales and Business Development, Blaine Patterson, via blaine@sportlogiq.com. You can learn more about Sportlogiq here.