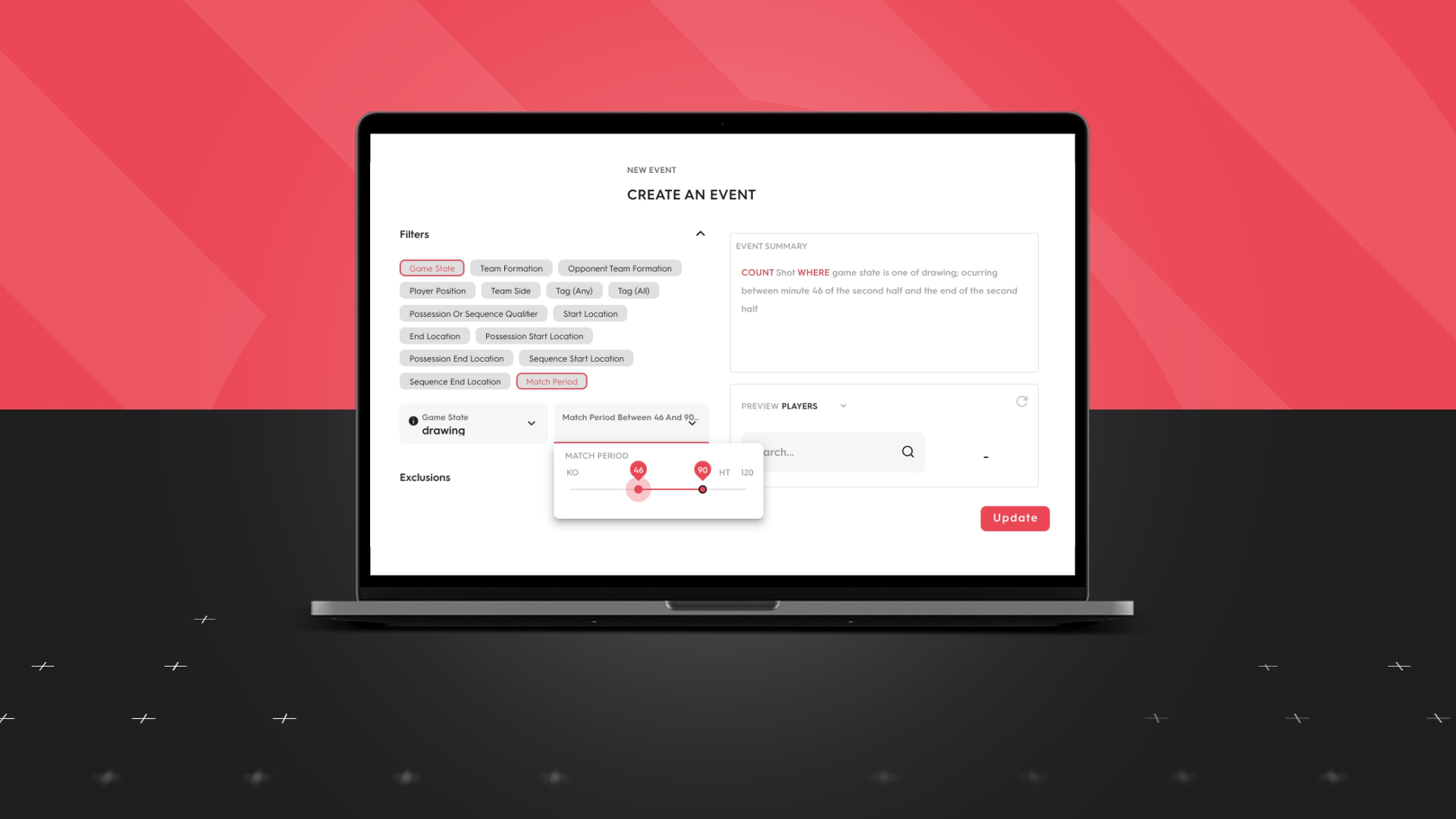 These days, if you’re involved in creating football content, you have to be familiar with data.

It is an unwritten rule and given there’s a demand for insight and a thirst for knowledge, you can understand why. As a result, there’s an expectation that writers, presenters and, well, everyone, has some level of familiarity and understanding when it comes to stats.

Now, some will lean into this and look to fully embrace it. Others, on the other hand, use it as something of a box-ticking exercise knowing full well that If they aren’t providing their audience with that sort of content, someone else will.

For those who fall into the latter category, there’s always been an understanding and an acceptance that data has its limitations. Unless you’re prepared to put in the research yourself, it is near impossible to find out certain things which you believe would’ve elevated the piece of work.

For example, you have a theory that Sadio Mane has more left-footed efforts when Liverpool are winning in matches away from Anfield. How do you go about finding out whether you’re right or wrong?

Granted, that is an extreme example, the point is you can only go so granular with data. It meant, as a writer, some things just weren’t possible. Ideas had to be tweaked or scrapped and sacrifices regularly had to be made, if only due to time restraints.

But then, here at Twenty3, we developed the Event Lab.

It was created with the view to empower club analysts so they were able to extract the maximum from data they had available to them. This meant we ripped up the rule book and asked you to forget everything you knew about this sort of thing.

The Event Lab allows users to customise and manipulate their data in various ways. It also gives them the ability to create their own metrics.

It was designed with club analysts in mind, but amateur analysts – like myself – can get a lot of use out of it.

I doubt you’ve ever wondered who takes the most shots in the second half when scores are level, but with the Event Lab you can find that out. You can create this particular metric and use it to rank players.

You could also go even further with this, looking at ‘shots that occur in the second half of matches when the scores are level after at least five passes have been played’. Again, it isn’t something you’d likely use on a regular basis, but it highlights just how freeing it is to analyse practically anything with the Event Lab.

That is from a writer’s perspective. We’re aware how invaluable this is for those working in professional football. Having spoken with club analysts, we know how much they value originality. The ability to create events undoubtedly taps into that. It makes it unique to them.

Another aspect I’m particularly fond of is the ability to easily exclude certain players who don’t fit the criteria I’m looking for.

Those involved in the media side of football are regularly looking for the next big breakout star to talk about. The Event Lab makes it easier than ever to find them.

In this example, players aged 24 or under from Europe’s top five leagues are visible.

From there, you can set conditions that filter players out. In this instance, we’ve removed all players who have an expected goals per 90 average of 0.30 or less and those who have averaged fewer than three shots on a per 90 basis.

You can do that all while keeping your custom metrics in play. Furthermore, users can add as many layers to this as imaginable, making this filtering system as bespoke and precise as required.

This is all done with a click of a few buttons and everything populates right before your eyes. As a writer, I’m able to add depth to a piece of analysis that might’ve been previously lacking. More importantly, nothing has to be sacrificed and there isn’t a trade-off between time spent researching and time spent writing.

For analysts, I can only imagine how useful it likely is. Clubs have certain styles which require specific playing profiles. To identify these, there are key KPIs and sieving through all of the data can be tiresome and monotonous. The Event Lab essentially does that for you and allows you to cultivate a list of targets that suit your requirements. You can then hone in on these players.

This was built for club analysts, but everyone is an amateur analyst these days, and luckily for me, I’m one of those with the keys to the Event Lab.