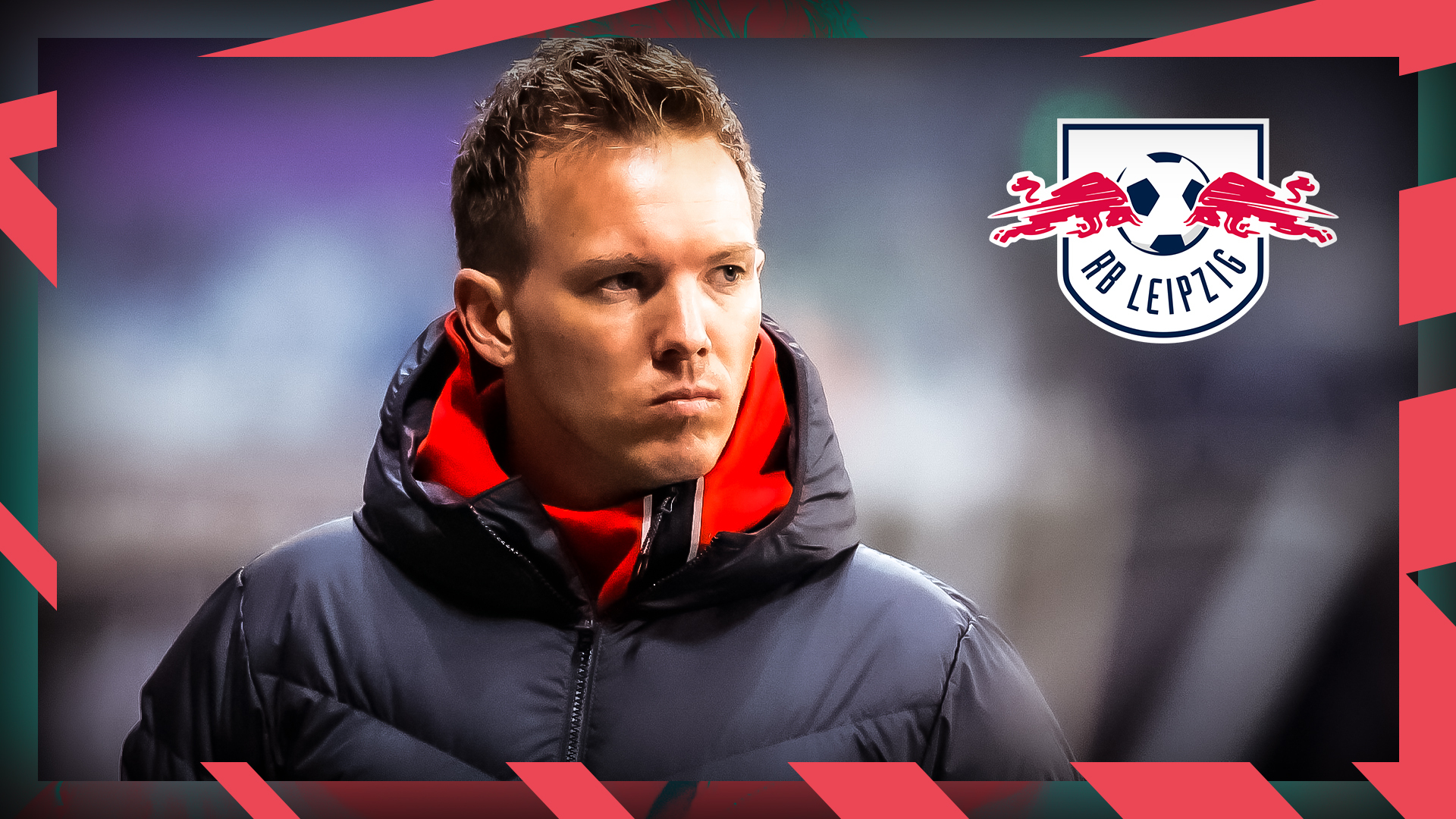 RB Leipzig get a lot of praise for their innovative approach, both on and off the field. Manager Julian Nagelsmann is often lauded for his forward-thinking systems and it’s why he’s regularly tipped as a potential successor to arguably the two best tactical thinkers in the game today: Pep Guardiola and Jürgen Klopp.

They’re often celebrated for what they do in the final third and you’d be lying if you claimed the first thought to enter your head when Die Roten Bullen were mentioned was just how resolute they are defensively. Yet their title challenge this season is built on their defensive showings.

Nagelsmann’s side sit two points behind leaders Bayern Munich after playing out an enthralling 3-3 draw with the Bavarian giants on Saturday, at the Allianz Arena. However, despite being breached by the reigning champions on three occasions, no team in the German top-flight can boast a better defensive record this season.

RBL have conceded just nine times and they’ve kept three clean sheets. In fact, the draw against Hansi Flick’s team was the first time Péter Gulácsi has had to pick the ball out of his goal on multiple occasions in a single Bundesliga game this term.

Nagelsmann is famed for trying out different things with his players going forward, but he always ensures his team are compact. This is evident in the average touch map below.

They may start off in a 4-2-3-1 shape, but when in possession this morphs into more of a 2-4-4. Granted, this is often viewed as a fairly attacking shape, but it’s actually a way to shore things up. RB Leipzig protect the centre of the pitch, for starters. Such a shape also makes it difficult for the opposition to play through, too. It also allows Nagelsmann’s team to overload various parts of the pitch, depending on who they’re up against, and it makes pressing a lot easier as a unit.

This might explain why RBL rank second in the Bundesliga for passes per defensive action (PPDA). Their opponents are averaging 8.53 passes before a defensive action. Only Bayern allow fewer (8.05).

With teams under pressure, they’re often forced to go long. Fortunately for Leipzig, three of their back four are over 6ft and can comfortably deal with most things in the air.

Ibrahima Konaté and Dayot Upamecano have been reunited at centre-back after recovering from injuries, while the versatile Nordi Mukiele has been utilised at right-back. The central defensive duo win over 61% of their aerial duels while Mukiele has racked up a 55% success rate this term. Balls punted forward play to their strengths.

Perhaps the most impressive stat is that RBL are only conceding 2.6 non-penalty efforts on target per 90. This sees them rank third in this particular area, just 0.1 behind Borussia Dortmund and Bayer Leverkusen.

Gulácsi isn’t facing many shots but when he is tested, they’re rarely from high-quality areas. As shown in the shot map above, RB Leipzig have only allowed five shots in their six-yard box so far this season. The space around the penalty spot is also pretty scarce with the majority of efforts, and goals, coming from the right side of the RBL box.

In terms of non-penalty xG conceded, their per 90 average of 0.69 sees them rank third. Over the course of an entire Bundesliga campaign, that equates to roughly 23 goals. That gives them solid foundations to build a title challenge, especially with a shot-stopper such as Gulácsi between the sticks.

Nagelsmann is sometimes viewed as the heir to Guardiola, but he’s posting defensive numbers José Mourinho would be proud of.