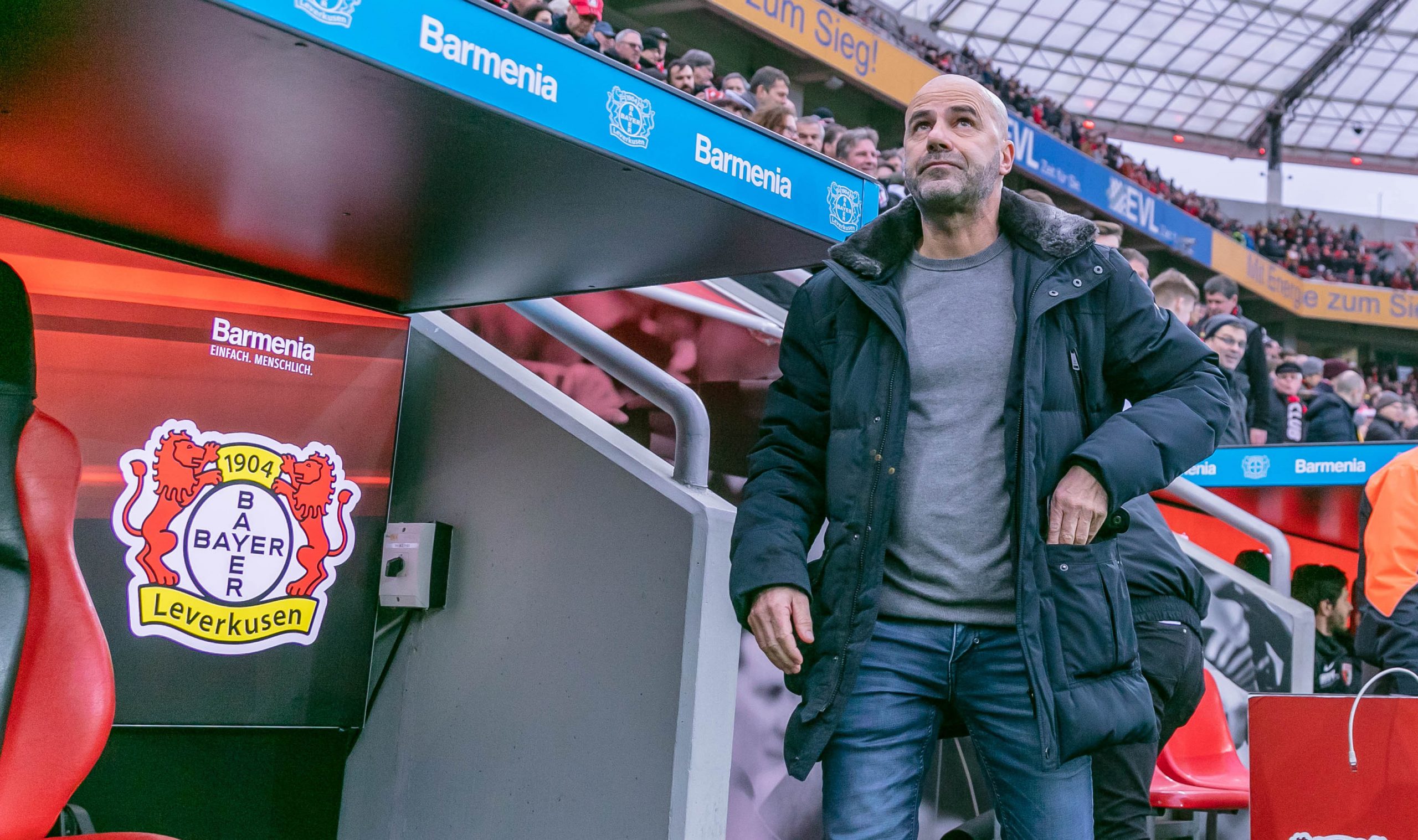 Bayer Leverkusen are one of only two unbeaten teams in the Bundesliga this season. They’re currently one point off leaders Bayern Munich and after a slow start – scoring three goals in their opening four matches – the floodgates have opened.

Peter Bosz’s side have notched 13 in their last four outings in the German top flight and they lead the way for goals scored in the Europa League this term with 14. In fact, they’ve scored four or more in three of their four European matches.

Die Werkself lost Kai Havertz and Kevin Volland in the summer. The pair were responsible for close to 40% of the 61 goals the team scored last season on their way to a fifth-place finish in the Bundesliga. They bolstered their attack with the addition of Patrik Schick, but it’s Lucas Alario who is spearheading their climb up the table. Only Robert Lewandowski (11) and Erling Haaland (10) have more goals than the 28-year-old Argentine (7).

What makes the Bayer No.13’s return even more impressive is the fact he’s taken just 17 shots in the Bundesliga this season. Furthermore, all of them have been from inside the penalty area.

He’s scoring every type of goal, too. Alario is finishing off counter-attacks, he’s powering in headers, capitalising on defensive mistakes and tapping in rebounds from close range. The former River Plate attacker is proving to be much more than just a target man. His average of 1.11 headed efforts per 90 is the lowest it’s been since he joined Leverkusen while he’s attempting more link-ups (5.88) than at any point of his career in Germany, per Wyscout.

Bosz has deployed Moussa Diaby and Leon Bailey either side of Alario in the majority of games. In many ways, it’s an unorthodox set-up. Both wide players are naturally left-footed, but the duo are also more than competent on their right side. Diaby’s last six goals have come via his weaker foot while only four of Bailey’s last ten have been scored with his left.

Having two ambipedal (yes, that is indeed a word) players opens up the pitch. It gives Alario a lot more scope with his link-up play knowing there’s not a requirement for him to play a particular pass. The unpredictability of Diaby and Bailey makes them even more dangerous on the break, too, and this is one of the reasons Bayer are in such fine form.

As you can see in the Average Position Map above, Bosz’s men are really well balanced this season. In the modern game, wide players look to cut inside and the width comes from the full-backs. You then need centre-midfielders to sit a little deeper and cover for the maurading full-backs. Leverkusen, however, don’t have to do that.

Bailey and Diaby are superb in one-on-one situations due to their two-footed ability and this allows the pair of them to almost single-handledly dominate their respective flanks. B04 are able overload central areas with Nadiem Amiri and Florian Wirtz supporting Alario from their centre-midfield roles.

They get bodies in the box and this is why they’re scoring so many goals. They’ve already had nine different goalscorers this season. Quite simply, the threat is being shared. Because of this, Bayer not only look more dangerous, they are more dangerous. The balance is what makes all of this sustainable. There’s depth in the squad as well with Karim Bellarabi and Paulinho adept on the flanks and the highly-rated Exequiel Palacios capable of pulling the strings from deeper areas.

Before the season kicked off, there was a general feeling that Bayer might struggle after losing a key part of their attack. However, Bosz has found a system that gets the best out of his players and they’re flourishing.