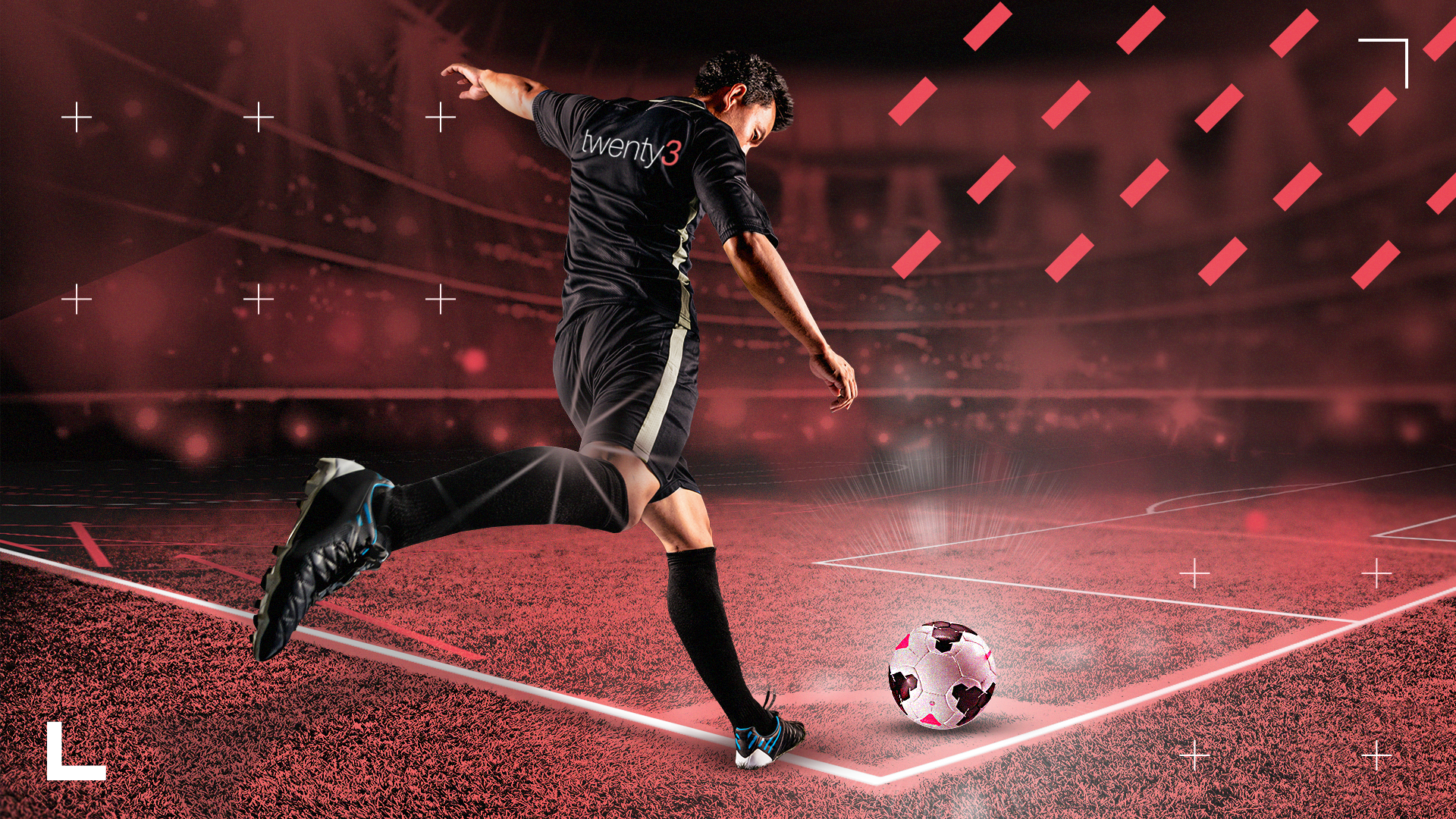 There is a lot of randomness when it comes to corners in football.

A meticulously planned set-piece routine could be foiled by something as anodyne as a long piece of grass near the corner flag. It could be a windy day. There could be heavy rain. Ultimately, there are a lot of external factors that could play a part in a set-piece routine not going as planned.

But these are goalscoring opportunities and, in a low-scoring sport, they are valuable. So it is little wonder that, despite so much being outside of their control, clubs put a lot of emphasis on corners.

With access to the right tools, you’ll be able to spot patterns. The randomness isn’t necessarily stripped back, but one element could be – the delivery. With this in mind, I set about creating specific metrics using the Event Lab within Twenty3’s Toolbox.

One of the first things you’ll notice is that Liverpool (13) are the only team in double digits for goals from corners this season. The Reds are also the only team in the Premier League to have attempted more than 100 outswinging corners. In fact, Southampton are the team  ranked second for this metric and they have tried just 79.

Remarkably, 80% of the corners taken by Liverpool this season have been outswingers. That is enough to suggest they know something others do not – perhaps.

This is backed up by the fact they have converted 6.75% of their corners – above the Premier League average of just 4.3%.

Ranked second on this list is Wolves, with 66% of their corners falling into the outswinging category. Manchester United (54%) and Brighton (51%) are the only other two teams that average more outswingers than they inswingers.

At the opposite end of the spectrum, we have Burnley. Sean Dyche’s men have taken 111 corners this season and 95% have been inswingers. They, like Liverpool, have a clear tactic. Arsenal (81%) and Manchester City (75%) are both heavily reliant on inswinging corners, too.

In theory, an outswinging corner appears to be less of a threat with the ball moving away from the goal. In practice, however, it might favour attacking players. They are able to come onto the ball, often with a running start on the opposition.

Not only that, they often find themselves in space. Not a lot, but more than if it was an inswinger. They have dominant aerial players ideally suited to 1v1 situations like this.

It is also worth noting that many teams position their strongest aerial duelists in the centre of the goal, along the six-yard line, when defending corners. Outswingers tend to avoid them.

An inswinger, unless played to the back post, tends to end up in a crowded area, especially if teams are marking zonally. You also have to take into account the goalkeeper. Anything too close to them is effectively a wasted situation. These corners come with a lot more risk: if something is slightly overhit, the opportunity is gone. Whereas with an outswinger, if the first man misses it, there are players following up. There are second chances. You don’t get such a luxury with an inswinger.

When looking at these metrics across Europe’s top five leagues, the top two most prolific teams (Liverpool and Rennes) favour outswinging corners. Furthermore, four of the top eight prefer outswingers and while this is a 50:50 split, it is interesting when you consider that 70% of the teams across these leagues favour inswingers.

Outswinging corners are proving to be much more effective, not just in the Premier League but across Europe.

In this article, we used Wyscout data; all graphics were produced in the Twenty3 Toolbox.