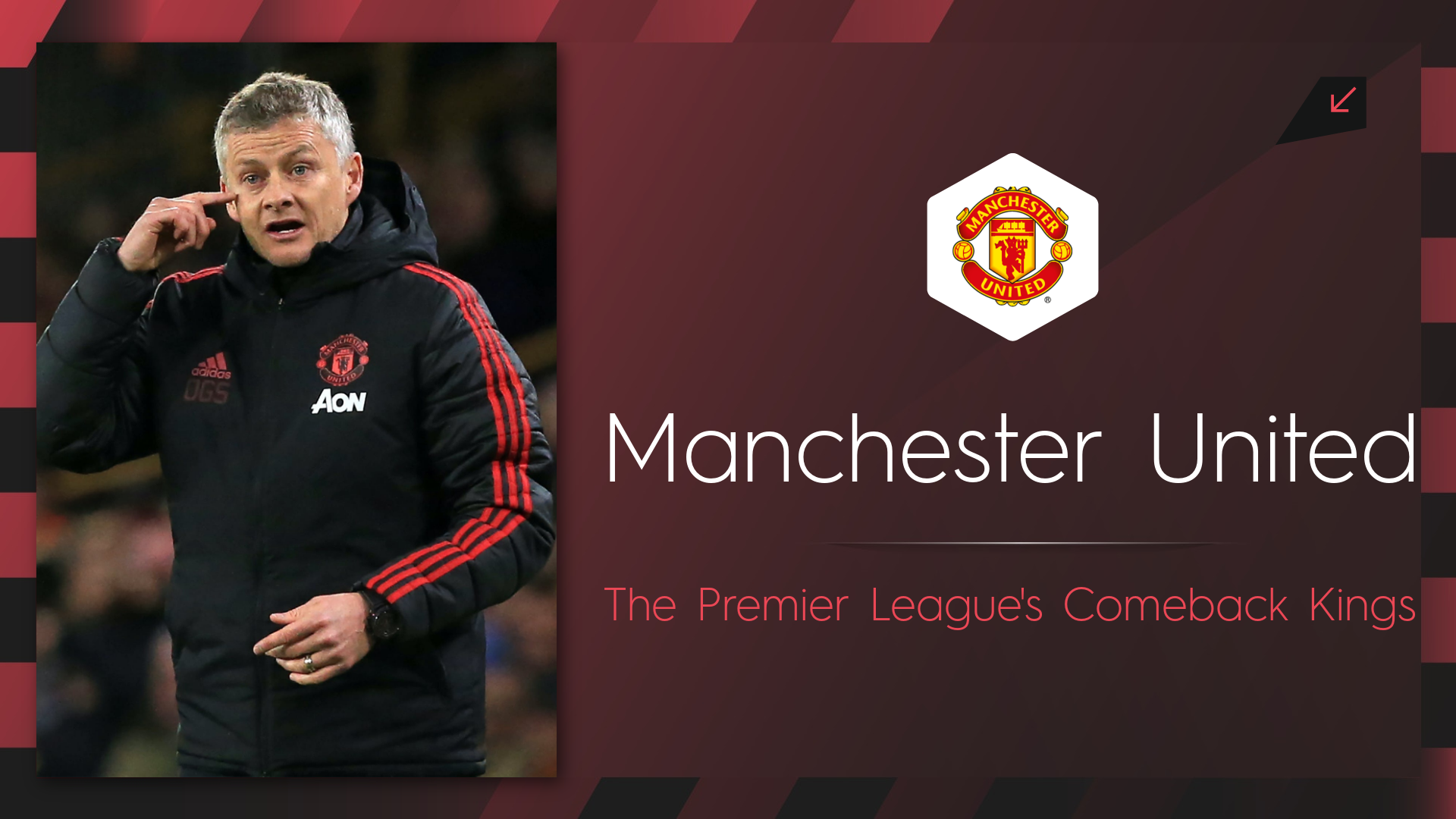 Manchester United just don’t know when they’re beaten. Ole Gunnar Solskjær’s side have picked up 28 points from losing positions this season, 25 of which have come away from Old Trafford.

Their latest great escape was against Tottenham Hotspur. After falling behind to a Heung-Min Son goal in the first half, the Red Devils struck three times in the second period to all but cement a second-place finish. United are seven points ahead of Leicester City and are the form side in the Premier League over the last five matches having taken 13 points.

Scott McTominay credited the manager in his post-match interview: “The message was clear from the manager. It was to keep calm, there’s no need to panic, we’re only a goal down. We’ve been in this position before, we know we’ve got good characters in the team and we have good players who want to take the ball against a really good team.“

United have made a habit of relying on second-half heroics to pick up maximum points. Solskjær’s men have been regularly praised this season for showing great character to overturn half-time deficits on a number of occasions, though there are concerns over whether this is sustainable.

Last season, United picked up just 13 points from losing positions and Wolves topped the charts with 21. The last time a team won more points from a losing position than the Red Devils have this year (28) was during Sir Alex Ferguson’s last season in charge. His United team picked up 29 points after falling behind.

Solskjær really has restored the aura of inevitability. But what changes for United when they fall behind?

Using the Game State filter within the Twenty3 Toolbox, we’re able to highlight the differences in player and team behaviour.

For starters, against Spurs, United seemed to probe at 1-0 down. They’d retain the ball and look to create an opening they could exploit. This meant, at times, they had to play backwards. The more opaque the arrow is, the more often that particular pass was played.

You see that at 1-1, the away side went in search of a winner and attempted fewer backward passes. United used the on-ball ability of Paul Pogba and Luke Shaw to dominate the left flank and the pair would link up with Bruno Fernandes and Edison Cavani. On the right, Solskjær kept players who faired better when isolated.

This is clear to see in the third goal. Cavani links up with Pogba on the left before the Frenchman plays in Mason Greenwood on the right. He squared up Sergio Reguilón and then fired past Hugo Lloris.

At 1-1, with the opposition no longer having a lead to defend and having to attack, United switch up their style. They overload the left and isolate the right. It’s been a theme throughout this season when playing away from home.

In the first half, it tends to be fairly symmetrical. United probe and look to carve out openings where possible. In the second, there’s much more urgency and there’s a noticeable imbalance in the passing structure. The right is ignored and everything is geared towards the left.

Solskjær tweaks it to allow players to play to their strengths. Those on the left progress the ball and their combination play can be utterly destructive. Those on the right are better in moments. Maybe United can’t do it for the entire 90 minutes because it is more of a blitz situation. Maybe the tactic is always to switch it up at half-time, regardless of the scoreline. Whatever the reason for it, teams struggle to cope with how the Red Devils set up in the second half.