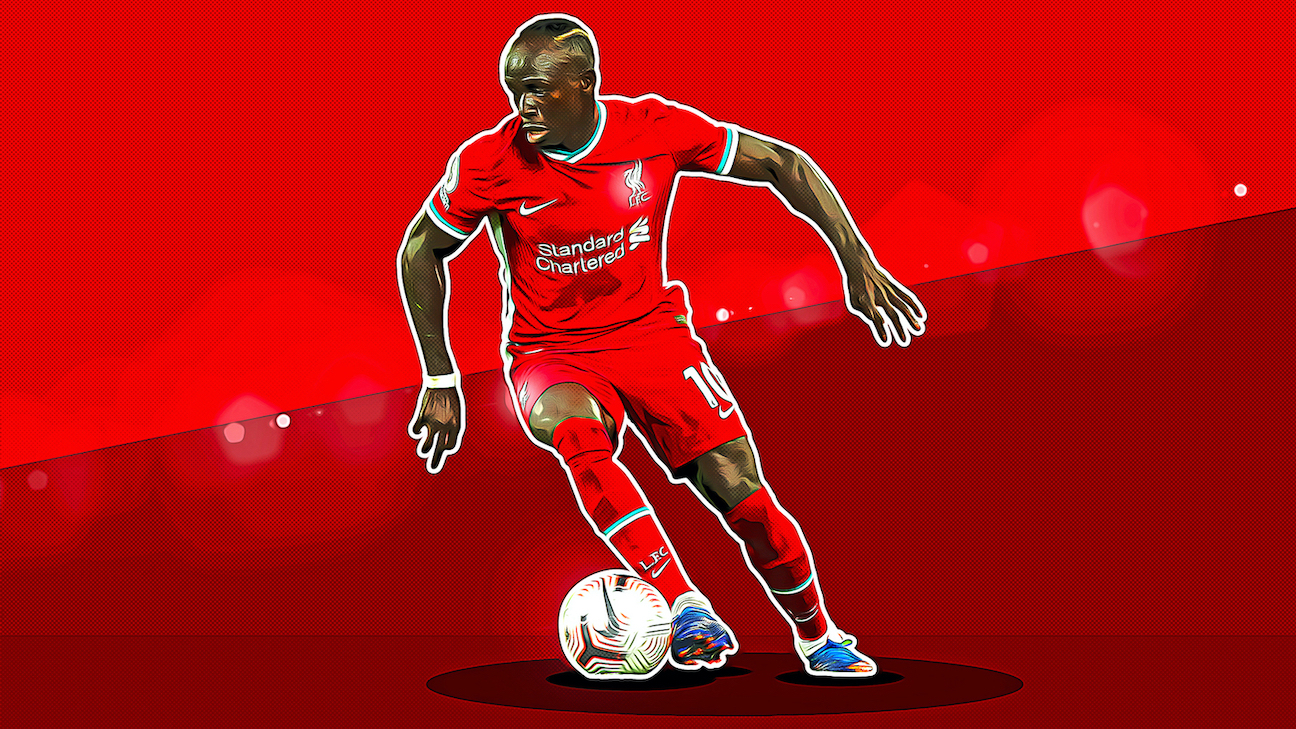 How a player performs during certain game states is arguably one of the most important factors in ensuring victory, yet it’s regularly overlooked. Teams and individuals are judged and analysed on their output over the entirety of a game as a whole when it’d perhaps be far more beneficial to break it down into three stages.

How does their game differ when they’re winning, drawing and losing? And why does it matter?

For example, you often hear of flat-track bullies and clutch players, but very rarely is there an autopsy into how and why they are the way they are. There’s generally just an acceptance that these players come to the fore when they’re needed most or that they only seem to perform when games are already won. Similarly, some teams are famed for choking while others are notorious for their ability to find ways to win.

Game state adds the context required to support these claims or disprove them completely.

On occasion, you’ll see a player who has been spraying 40-yard passes all game suddenly start playing simple safe ones with ten minutes left on the clock. Meanwhile confident strikers will opt to pass the ball, despite a shot being on.

David Hughes, an analyst for Bootle FC and an analytical writer for Reach PLC, told Twenty3 that you can noticeably spot a shift when the game state changes.

“I believe the game state definitely impacts the behaviours of both players and a team as a collective. It boils down to the changing values of what is there to be won or lost across the course of the match. For example, if Team A takes the lead, they’re then in possession of potentially three points instead of one. They’ll therefore often look to adopt a more conservative approach when compared to how they started the match in order to protect what they have as they now have more to lose.

“From a player point of view, this could involve fewer dribbles, shots and key passes, with instead a greater focus on more safe passing in order to limit the risk of turning over possession.

“Team B on the other hand now have nothing to lose and can therefore adopt a more attack-minded approach, by doing things such as committing more players forward and playing in a more direct manner.

As mentioned by David, not only does game state influence decisions, but it also impacts tactics. A manager can be viewed as passive and negative if, after taking the lead, he instructs his team to drop 10 yards deeper. Liverpool fans regularly query Jürgen Klopp whenever he does this. But such a move invites the opposition to attack and this, in turn, creates space that can be exploited. In some instances, managers will forfeit possession in order to dictate the space instead.

This tactic is one of the reasons why Mohamed Salah has more shots in high-quality areas when Liverpool are winning than he does when they’re drawing or losing. Using the Twenty3 Toolbox, we’re able to isolate the output of players during each different game state.

Teams instinctively push on when they’re in need of a goal. This will only be amplified when Liverpool drop a little deeper. Midfielders and defenders then have more space to cover and this is when the Premier League champions are at their most dangerous. With space to attack, Salah is able to pop up in central areas of the six-yard box to finish off moves. When the Reds aren’t ahead, he tends to be kept to the right of six-yard area, with teams looking to clog up the central zones.

Liverpool’s average touch map isn’t too different when looking at when they’re winning versus when they aren’t. There are a couple of noticeable differences though. The right-back is a little more advanced and the left-winger isn’t as deep when they’re losing or drawing. Generally, this is Sadio Mané and when the Reds are in need of a goal, he essentially joins Salah in a two-pronged attack.

It’s a subtle change but it could explain why his goal map is drastically different when comparing when Klopp’s side are ahead and when they aren’t.

When they are winning, there’s more variety to Mané’s goals, probably due to the extra space he’s afforded. When Liverpool aren’t ahead, their No.10’s scores a large number of his goals in or around the six-yard box. The cluster in the graphic above shows he’s getting into high-quality, central areas and that there’s less of a spread of goals.

How players are during the different game states ultimately impacts the final result.