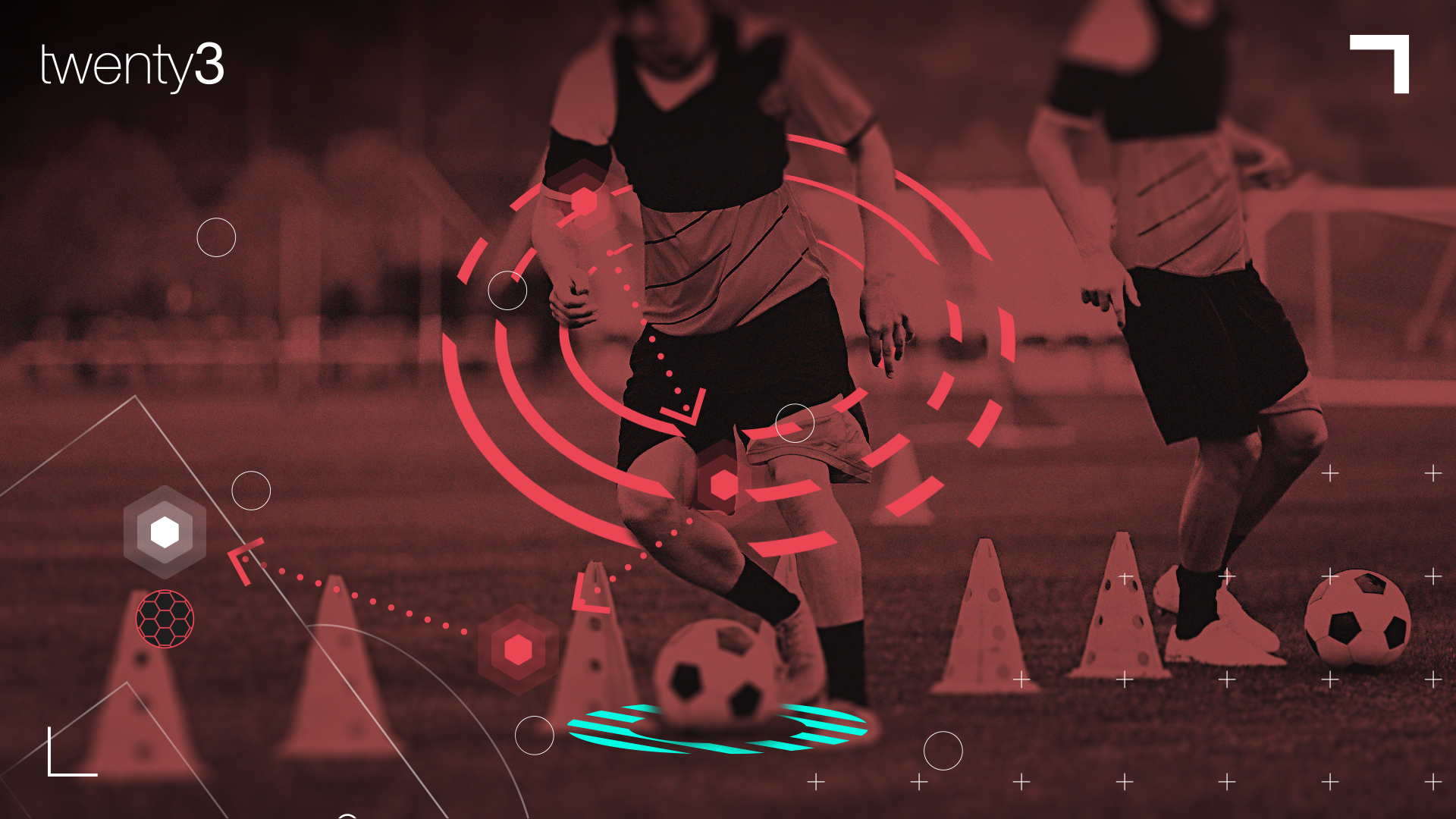 When it comes to profiling or scouting players, one of the more difficult jobs is casting an eye over a youngster. There are many external factors which need to be considered.

For example, have they played enough minutes to get a fair read on them? Are they playing in their favoured role or are they simply filling in elsewhere so they’re able to get first-team minutes under their belt? Are the team in a purple patch or a bad run of form?

And that’s just young players in general. Profiling young attackers, however, is where it really gets tough.

Everyone remembers Federico Macheda, right? As a 17-year-old he played a key part – well, sort of – in Manchester United pipping Liverpool to the title by four points.

The 6ft 1in teenager netted winners against Aston Villa and Sunderland in back-to-back games just as United started to wobble, having lost consecutive matches in the league for the first time that season.

He was, in the eyes of many, the next big thing. However, it never quite materialised. Now 28, Macheda is turning out for Panathinaikos having had what some might call a journeyman career.

He isn’t the only one. There have been plenty of false dawns. Think Jérémie Aliadière, Bojan, Krisztián Németh and, to an extent, Francis Jeffers.

There are various reasons for this. In academy teams, some may have a physical edge over their opponents. At that level, they can rely on that superiority, but against better opponents, it isn’t quite as effective. Others may just struggle to make that step up. It can be psychological. The pressure of being the next big thing isn’t an easy burden to shoulder.

Yet over the past few years, top European clubs are investing time and money into young forwards. So what’s changed?

The most obvious answer would be that there’s now more data available than ever before and this allows clubs to make better, more informed decisions. That is if they use everything at their disposal.

The Norwegian powerhouse was being courted by all of Europe’s elite clubs having spent just a few months in the Red Bull Salzburg first-team. Borussia Dortmund won the race to sign him, parting with €20million to secure his services. In 15 Bundesliga games for BVB in 2019/20, he netted 13 times.

His Bundesliga shot map tells the whole story. Since the move to Germany, he’s had just one shot from outside the area. The majority of his goals have arrived centrally and all seem to be from within 12 yards. As far as shot maps go, this is one most forwards dream of. However, clubs will still be reluctant to part with the fees being mooted.

Why? Well, Håland needs to do this for another season before you can start to properly read into his data. The Bundesliga is one of the top five leagues in Europe, but Dortmund’s main forward has just 1,115 minutes under his belt.

That figure needs to be much closer to 4,000 before clubs can start to really analyse him.

Luka Jović was the one to watch after his stunning 2018/19 campaign for Eintracht Frankfurt. He scored 17 times for the Bundesliga outfit in the league from a post-shot expected goals total of 14.5. The former Benfica man was averaging a healthy 3.21 shots per 90, too.

On paper, he ticked all the boxes. So when Real Madrid parted with €60million to sign him, nobody really raised an eyebrow.

Yet the Serbian has featured in just 488 minutes in LaLiga this term. The 22-year-old has had a few injuries but nothing major. Zinedine Zidane is reportedly not a fan of the young forward.

But a key factor in Jović’s struggles could well be the Real Madrid system. Something else clubs need to take into account when scouting an attacker.

In Germany, he was part of two-man attack alongside Sebastian Haller. At times, he also played behind two strikers. They created space for one another and worked well as a trio.

But in the Spanish capital, Los Blancos use one out-and-out striker. Jović was always going to be tasked with doing a completely different job. His numbers may have been good and his shot map showed that of an intelligent forward, but he was playing in a certain system alongside specific players.

Taking him away from that makes him something of an unknown. He was also moving to a different country. An adaptation period is required, but that isn’t often fully taken into account.

Håland went from a dominant side to another dominant side. It wasn’t an identical system but the style was similar. For Jović, there was a lot more change.

Teams also have to consider the league a player is currently in. The most exciting English talent right now is Mason Greenwood.

But Rhian Brewster can’t be far behind. The Liverpool youngster is on loan at Swansea City so there’s not quite as much attention on him. The Swans are battling it out with Welsh rivals Cardiff City for the final play-off spot, and Brewster’s goals have fired Swansea into contention.

Since the restart, the 20-year-old has five goals. On average, he’s averaging just over two shots per 90.

By no means is the Liverpool loanee reliant on volume like others tend to be. He’s an instinctive finisher who seems to be in the right place at the right time, as evidenced by his shot map above. The former Chelsea academy player hasn’t played nearly enough minutes, just a little over 1,600, to make a fair judgement on him but teams in need of a goalscorer may gamble on him next season on loan.

When profiling a young attacker, there are no right or wrong methods. You need patience and a clear vision to ensure potential is fulfilled and opportunities aren’t missed. It’s the trickiest job going.