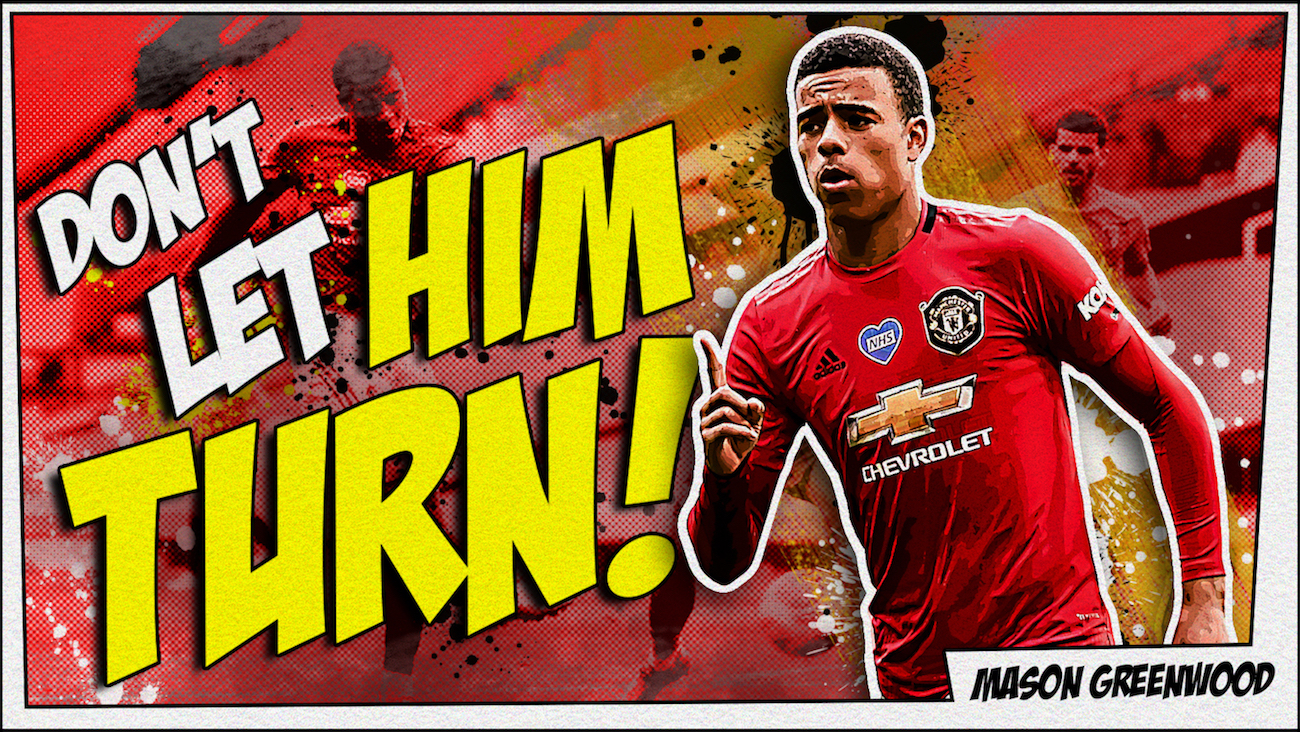 Manchester United may have spent vast amounts of money over recent seasons but it’s their academy graduates who are playing pivotal roles in their pursuit of a top-four finish. Bruno Fernandes has been the main attraction since his January move but Marcus Rashford and Mason Greenwood are pushing the Portuguese sensation for the crown of MVP for Ole Gunnar Solskjær’s side.

The world already knows about Rashford but heading into this campaign, only avid United fans knew about the talents of Mason Greenwood. Since then, the Red Devils have given him a platform and he’s made the most of the opportunities afforded to him. In fact, the 18-year-old is one of the main reasons people are now scrutinising the expected goals metric.

Greenwood has scored nine Premier League goals this season, and, at first glance, this sort of form doesn’t appear to be sustainable, largely because his expected goals total is just 4.95.

The elite tend to outperform their expected goals averages. That’s what makes them the best at what they do. But this sort of overperformance usually points towards a player running hot, and sooner or later they’ll burn out.

However, another metric to pay attention to is post-shot expected goals. This takes into account where the shot was taken from and where the effort lands.

It helps identify which players add value to their attempts due to their shot placement. It helps unearth those who turn good chances into great ones. For example, if a player regularly hits the corners, the chances of them scoring increases.

Now, this metric goes some way to explaining just why Greenwood is as prolific as he is. His post-shot expected goals total for the Premier League season to date is 6.93. That’s an increase of 40 per cent.

It’s still a little shy of the nine he’s managed but, again, the best in the world also outperform this metric, too.

The graphics below help visualise this. Let’s cast our minds back to July 4, when the United forward notched twice against Bournemouth.

This one shows Greenwood’s shot map against the Cherries. He had just two efforts but found the back of the net with both of them. Both are shown as yellow and as the key in the bottom right highlights, these are perceived as harder chances and have a lower expected goals value.

However, when you look at his post-shot expected goals map, both of these shots now fall into the easier category due to their placement. For more context, Greenwood’s expected goals total for the game against Bournemouth was 0.16. His post-shot total was 1.28. His attempts went from 0.08 to 0.64 per shot.

Greenwood’s shot placement map goes a long way to explaining why he’s so ruthless. For starters, six of his nine goals have been scored in the corners. He favours the bottom right but the consequence of that is sometimes these attempts will go too central, and that explains the six attempts he’s had in that area of the goal.

What may help the United youngster is the fact he’s both footed. Usually, opposition defenders can show attackers onto their weaker foot. They can get close or force them onto their unfavoured side to limit what they can do and the spaces they can hit.

But it’s impossible with Greenwood. Get too close to him and he turns onto the other foot and the angle a defender thinks they’ve shut off is wide open.

This is why he’s able to regularly hit corners. It’s why his output is more than sustainable, it’s practically a guarantee.