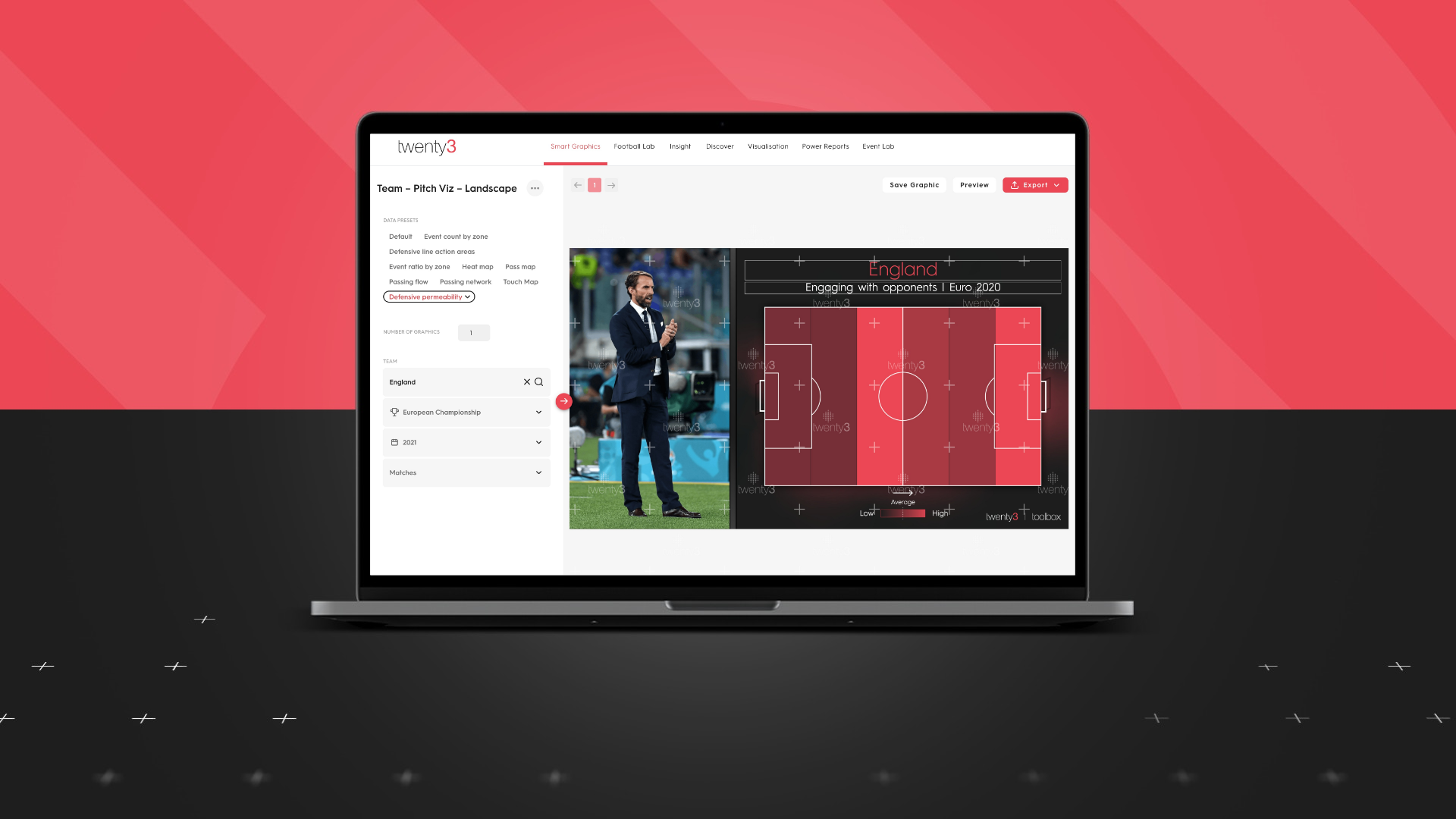 England’s run to the semi-final of Euro 2020 has been built on solid foundations.

The Three Lions are the first team in history to keep five consecutive clean sheets at the European Championships and it’s been 662 minutes since Gareth Southgate’s side were breached across all competitions.

For a bit of context, you could watch The Avengers, Avengers: Age of Ultron, Avengers: Infinity War and Avengers: Endgame, back to back and still have roughly half an hour spare.

England have clicked into gear during the knockout stages of the competition, scoring six against Germany and Ukraine. It’s a far cry from the two goals they scored across their three group stage matches against Croatia, Scotland and the Czech Republic.

It’s clear that Southgate’s side have a plan and they’ve been executing it to perfection.

While England weren’t the most entertaining early on, it was all about setting themselves up and getting everyone up to speed with the system and the requirements.

The Three Lions control the space and limit what the opposition can do. They know that attack wins you games, but defence wins you titles.

The last four winners of the Euros have also kept the highest number of clean sheets in the competition.

Even the final in 2000, won by France, involved the team with the most clean sheets (Italy).

We’ve seen teams quick out of the blocks in previous tournaments, racking up some hefty scorelines but they struggle as soon as the goals dry up. They don’t have it in them to eke out a win.

Drawn in the Group of Death alongside Italy, France and Romania, Marco van Basten’s side topped the group and finished with a goal difference of plus eight having won all three matches.

Then, in the first game they failed to take the lead in, they lost. Russia won 3-1 after extra time to knock the great entertainers out in the Round of 16.

England, however, have already shown they have it in them to grind out a result. This is no doubt closely tied to how they’re setting up at the Euros.

No matter what system Southgate opts for, the players know the plan. They’ll engage with opponents high up in each half, as evidenced in the graphic above. It is a controlled press. If the ball can’t be won high up in either half, players drop off and instead dominate key parts of the pitch.

The idea is to dominate the central areas. Clog those areas up and teams are forced out wide. They’re then having to put balls into the box and this is bread and butter for the likes of Harry Maguire.

Average position maps take into account on-ball actions. Against Ukraine, you can see how compact England were in the middle third. You can also see what the plan was when in possession.

They would overload the right-hand side and retain possession on that side of the pitch for periods of time before working it to the left. This allowed Luke Shaw and Raheem Sterling to isolate opponents and beat their men. To cover for Shaw, Maguire would shuffle over and Declan Rice would drop between the centre-backs.

While the average position map may look one-sided, when you consider everyone is in the middle third, it makes it irrelevant. There aren’t huge spaces for any single player to cover.

As a result, Pickford has been protected, more so than any other goalkeeper at the tournament with the exception of Gigi Donnarumma. The Italian shot-stopper faces just 7.11 shots per 90 compared with Pickford’s 8.29.

England thwart attacks before the opposition are able to get into dangerous areas.

They’re yet to concede a shot from inside their own six-yard box. They’ve not allowed many efforts from within 12 yards of the goal either.  They’ve managed these situations better than any other team at the tournament.

When Pickford has been called upon, he’s been equal to everything.

Denmark will be their toughest opponent yet. Only Spain (12) have scored more than the Danes (11) at the Euros so far.

As discussed in the feature last week, they’re sharpshooters from distance. England blocking off progression into the area won’t really change their game plan as they’re more than happy to let fly from outside the area.