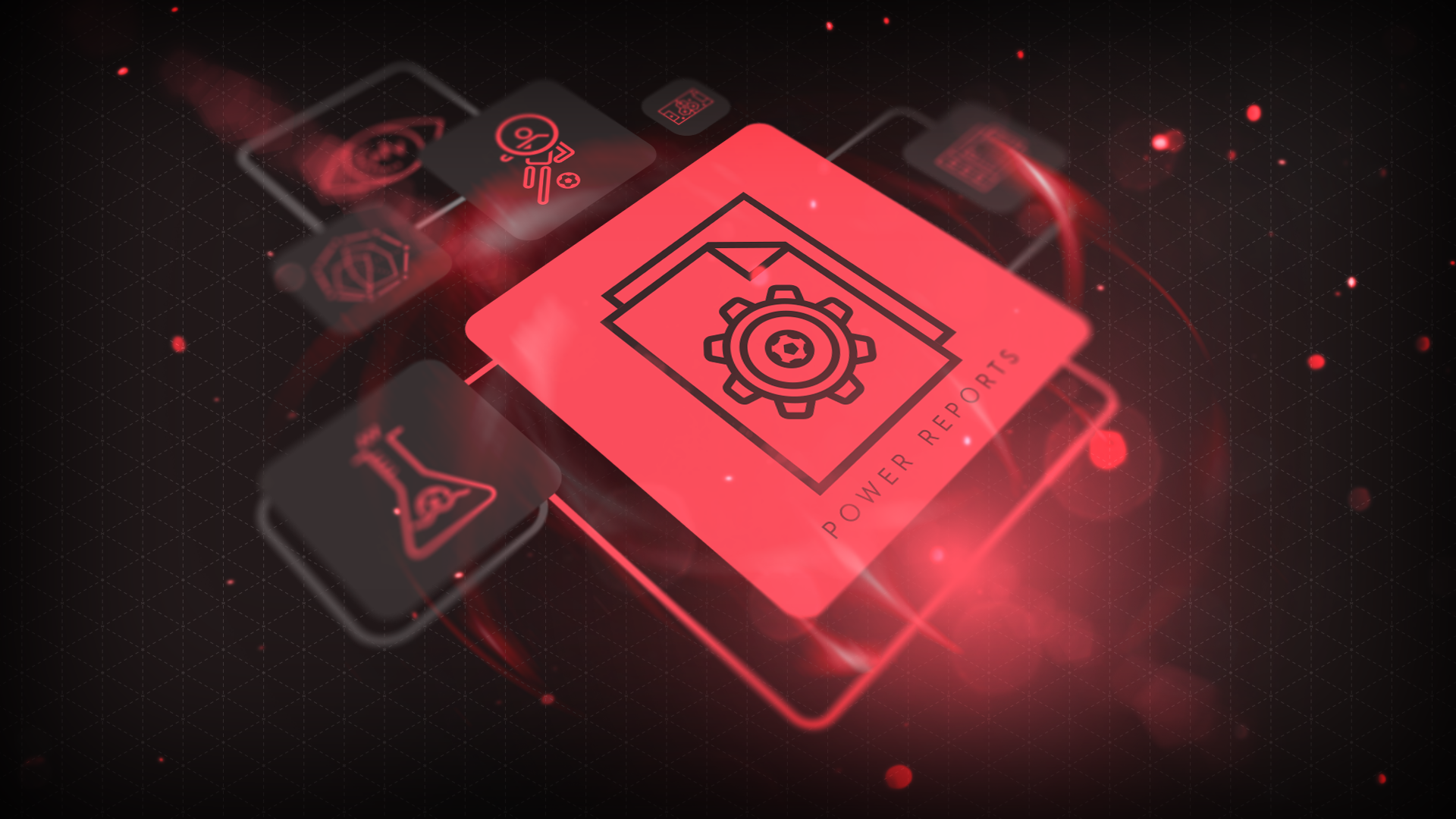 That is the number of right-backs reportedly assessed by Manchester United before they signed Aaron Wan-Bissaka.

The list, of course, would have been whittled down. A detailed analysis would’ve been undertaken on this smaller pool of players before more cuts were made. Eventually, United likely ended up with three or four players who they felt were the best options.

This is an extreme example, but a lot of time and effort goes into player recruitment at every level of the game. This can move recruitment analysts into more of an admin role.

The same can be said for first-team and opposition analysts.

On a recent episode of Twenty3’s Laptop Gurus podcast, Lucy Rushton, the new General Manager and Head of Technical Recruitment and Analysis at D.C. United, opened up about her time in the Championship.

“If you had two away matches inside of the week, there’d be a lot of travel involved and prep would have to be done on the move.

“Working in the fast-paced environment of football, it can feel as though there isn’t enough time in the day to get everything done to the high level you want it to be.”

James Clarke-Reed, a former Brighton analyst and now Twenty3’s Business Development Manager, believes the latest edition to the company’s arsenal is a game-changer.

“Power Reports provide users with the ability to blend data-sets together in a quick and seamless fashion. This process has traditionally required extensive time and effort. However, the Power Reports feature automates this process at scale and can be completely bespoke to a user’s requirements. Recruitment dossiers or analysis reports for example can be produced in just a matter of moments.”

The initial set-up allows users to create bespoke reports tailored to their needs. For example, a list can be saved as striker targets, which can then be updated as required, and analysts would be able to select the metrics they want to see for this particular report. They can then add as many players as they want and, after a few clicks, everything is automatically populated during a bulk download.

What used to take hours, now takes minutes. To be exact, a download made up of 150 in-depth player reports, such as the one below, now takes just seven minutes.

Furthermore, just like with Smart Graphics and the Football Lab inside of the Toolbox, presets, or stat groupings, can be added to Power Reports to make the process even more streamlined and personalised to the analyst.

First-team analysts can automate match reports for all of their players. This is unique to the individual and can be as detailed as they need it to be. For example, this could be a 10-page report looking at event and physical performance, with RAG status included.

This strips back all of the manual, laborious inputting usually tied to post-match analysis and allows users to spend more time on video analysis, working with coaches and generally doing the job they were hired for.

That isn’t all, though.

Given so many analysts like to create their own ratings and indexes, the Power Reports function has a CSV option. Users can intertwine custom data into these sheets as well as pair it with whomever the data provider might be, whether it is Opta, Wyscout, Ortec, SportLogiq or other sources.

Automated Power Reports may not sound sexy, they may not catch the eye like a brand new set of visualisations, but they’re set to be as transformative as anything for analysts throughout the globe.

Our tools empower people and give them the freedom to do their jobs quicker and better.

If you’d like to make the most of Power Reports and the Analytics Toolbox at your club, you can request a demo here.