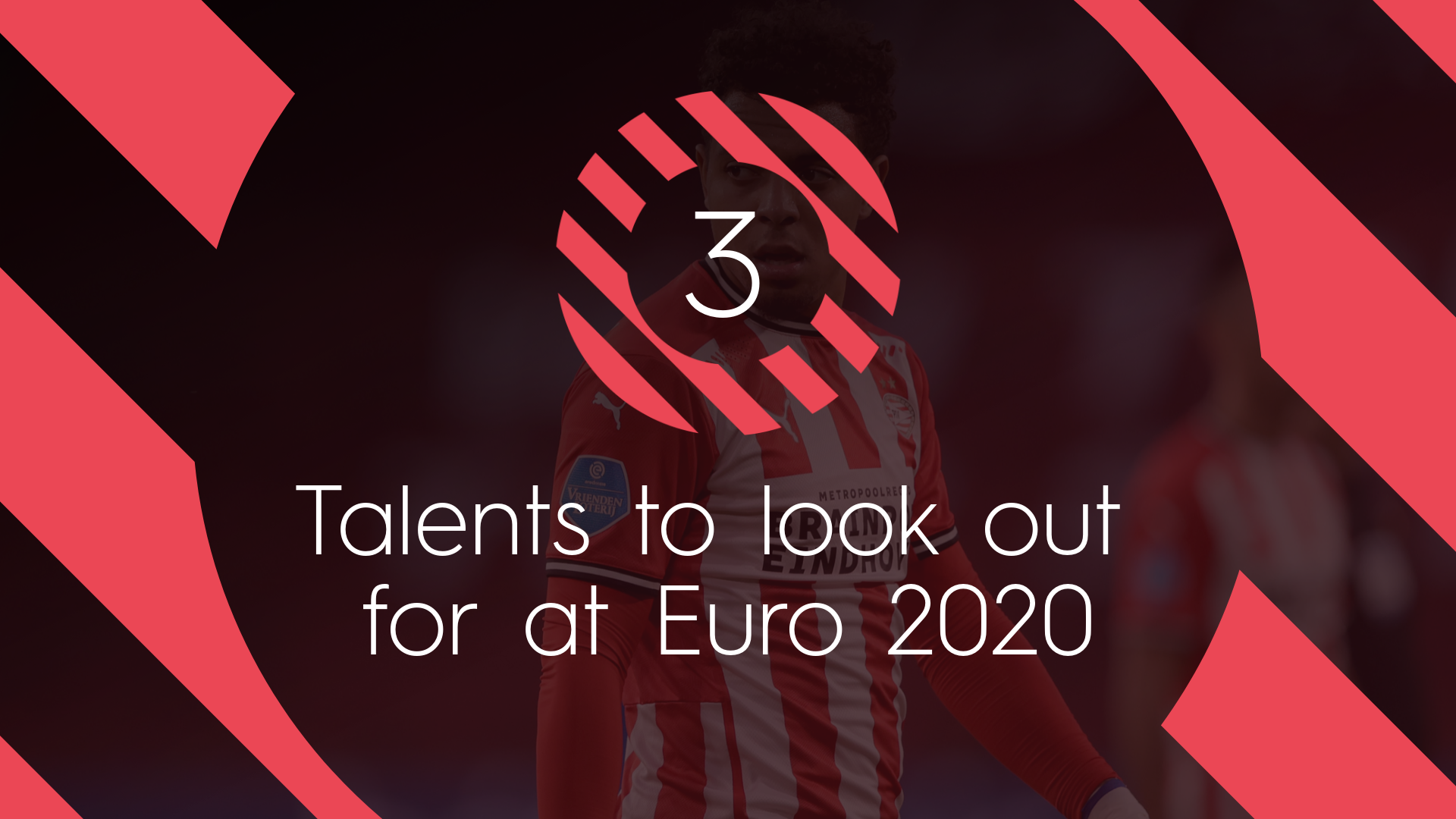 Having had an extra year to catch the eye combined with the fact managers are allowed to name even more players in their squads, there’s a glut of stars heading to the first ever European Championships to be played across multiple countries.

All eyes will likely be on the Kylian Mbappes, Phil Fodens, João Félixs of this world, but there are a few other young talents who have the potential to use this tournament as a way to announce themselves to the world.

In this piece, we’ll take a look at three of these players.

The 23-year-old had no right to perform as well as he did for Juventus in what was his debut season with the club.

The on-loan Fiorentina starlet arrived in Turin ahead of what could best be described as a transitional season. Andrea Pirlo had replaced Maurizio Sarri at the helm and the former playmaker was looking to put his stamp on things.

He used multiple systems, bedded in different players and tried to forge an identity.

As a result, Chiesa was deployed in a number of positions. He was used as a wing-back and as a winger on both flanks, all while settling in to a new team.

Despite such inconsistency elsewhere, the No.22 was one of the better performers for the Bianconeri.

He’ll head into this summer’s competition brimming with confidence having ended the season with goals in successive games as Juventus claimed a top four finish.

Malen featured heavily in an article written recently on young forwards to keep an eye on. The former Arsenal youngster was the only striker aged 24 or under to average more shots than Mbappé.

He’s been linked with a big-money move away from PSV after an impressive 2020/21 campaign. A strong showing at the Euros will only see his list of admirers swell.

The Netherlands aren’t one of the favourites for the Euros.

Frank de Boer’s side haven’t been that convincing in recent matches and the loss of Virgil van Dijk has definitely hurt their chances.

However, in Malen, they have a genuine match-winner and a game-changer. Capable of creating something out of nothing, he’s fuelled by scoring goals. He’s a robust player who seems to relish those individual battles.

The 22-year-old seems to be the type to thrive when he’s got a point to prove. If De Boer is able to convince Malen that this could be his tournament, the striker could explode on the international stage.

Sporting claimed their first title in 19 years this summer.

Central to their success was Pedro Gonçalves. The versatile forward netted a hat-trick on the final day of the season to finish as Liga NOS’ top goalscorer with 23 in his debut season for the club.

Tasked with being the man to make things happen following the sale of Bruno Fernandes to Manchester United, the one-time Wolves midfielder embraced the responsibility and his game went up another level.

Portugal are blessed with a lot of attacking talents and it is unlikely that Gonçalves will be a starter. He could be one of the best impact subs, though, and he’s heading to the Euros in the form of his life. Momentum is difficult to quantify, but it plays a huge part in football.

The 22-year-old is a reliable goal threat and his output is sustainable. If Fernando Santos is after as close to a guarantee as possible, Gonçalves could be that player for the reigning champions.