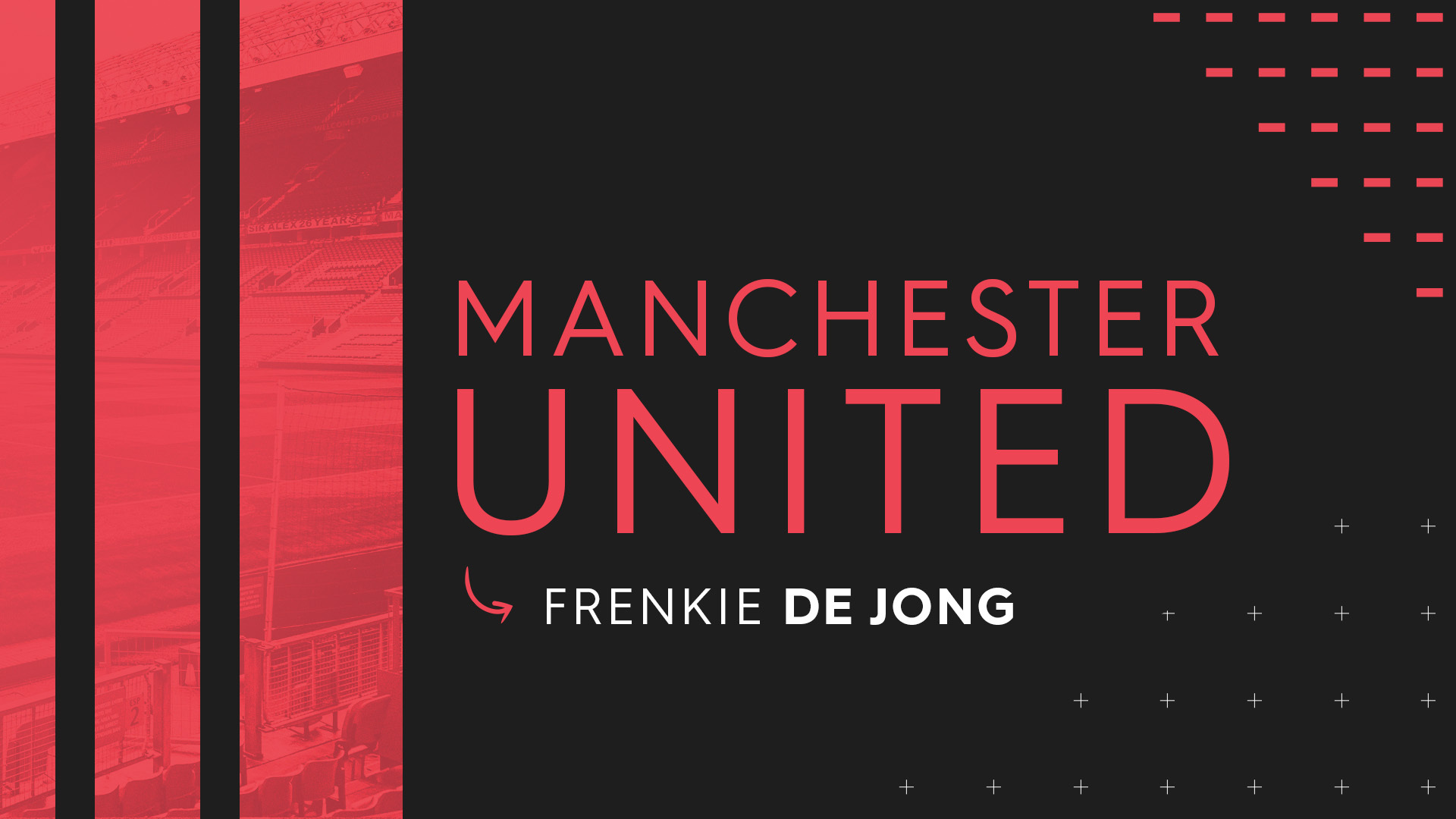 The Red Devils are looking to reunite the midfielder with manager Erik Ten Hag as the former Ajax tactician looks to put his stamp on things at Old Trafford. According to reports, a fee in the region of £60million will be required to pry the Dutch playmaker away from Barcelona.

It would make him the sixth-most expensive signing in the club’s history and the second most expensive midfielder to join their ranks.

But with Christian Eriksen now set to join United, why is there such a push to land the Dutch midfield technician?

Per David Ornstein of The Athletic, the Denmark international has agreed in principle a three-year deal and will undergo a medical before putting pen to paper.

It would cap a remarkable comeback for Eriksen who only returned to football in February following a cardiac arrest last June. He played 11 times for Brentford, scoring once and assisting four goals as he changed the trajectory of their campaign.

Eriksen shares a lot of similarities with Bruno Fernandes. He’s a player that can make something happen out of nothing – a creative menace and, when tasked with it, the creator in chief.

On paper, adding two ball-dominant players to a team that already contains Fernandes seems like overkill. But their roles do differ and it could be the perfect storm for Ten Hag.

Eriksen and Fernandes are final phase players. They will play the final pass before a shot, they will play risky passes because the reward – a potentially high-value chance – is worth it.

For them to be at their effective best, you need players who can get the ball to them. The build-up needs to be precise in order to ensure they are in possession in key areas.

De Jong will bring control to this Manchester United team. He will balance them and allow those with the X-Factor – chiefly, Fernandes and Eriksen – to influence things in the final third knowing there is a solid platform behind them.

Pogba was more of a goal threat but United don’t need De Jong to do the same thing. They need him to be a dictator in the middle third and what stands out in that radar is his passes attempted and passing accuracy – he’s in the 95th percentile for both.

There is a lot more to his game than he’s been able to show at Barcelona, too.

During his time with Ajax, the Dutch international would regularly drop back between the centre-backs, pick the ball up and slalom his way past opponents and through the thirds. He has that in his locker, he just has not been tasked with doing that in LaLiga.

The 25-year-old is press-resistant and progressive. He is everything you could want from a midfielder when you are looking to add a controlling element to the team. De Jong helps dictate where the game is played and the tempo. Ten Hag wants him because to be successful in the Premier League, you need to be able to control possession as well as space. A dominant press is nullified if you then can’t keep hold of the ball, for example.