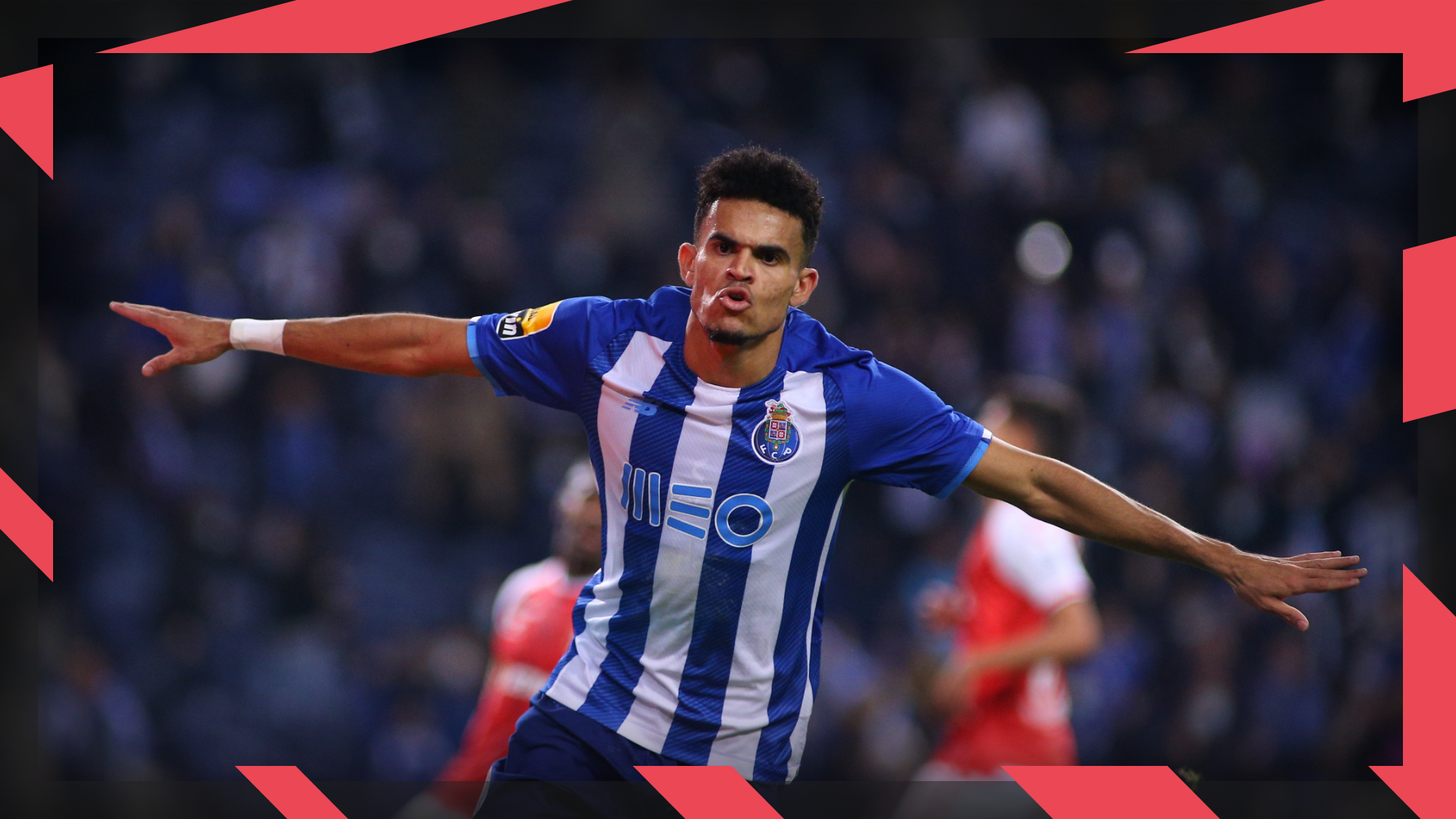 The January transfer window is a difficult one to navigate. Convincing a team to part ways with a prized asset midway through a campaign is never easy and a premium is usually added onto the valuation for the inconvenience. Yet Liverpool have had plenty of success when shopping during this time of the year.

Luis Suárez, Daniel Sturridge, Philippe Coutinho and Virgil van Dijk all made the switch to Anfield during the winter window. According to multiple reports, the Reds could be set to make another big-money signing this month.

Porto’s Luis Díaz, initially linked with a move to Merseyside at the start of the 2021/22 campaign, is believed to be a target for Liverpool as they look to bolster their attacking options.

Jürgen Klopp currently possesses the Premier League’s top scorer in Mohamed Salah while Diogo Jota is second on the list with 10 strikes and Sadio Mané is joint-fourth with eight goals this term. Roberto Firmino has struggled with injuries this term yet still finds himself on four goals in just 436 minutes in the English top-flight.

Attack is by no means an area of weakness. However, Firmino, Mané and Salah are all entering the final 18 months of their existing contracts and given they will all be in their 30s when this current campaign comes to an end, it is unlikely they will all extend their stay at Anfield. Reports suggest talks between the club and Salah are ongoing but nothing is finalised yet while not much has been said on the future of Firmino and Mané.

Jota is firmly in place and it appears as though the long-term plan is to keep Salah as the right-sided forward. A left-sided forward is required and Liverpool could make the most of an opportunistic situation to bring in Díaz for a bargain price.

Porto were recently fined for FFP breaches and reports have emerged claiming they need to shift players to balance the books. It could see them cash in on Díaz for less than his £67million release clause.

Liverpool’s moneyball approach isn’t simply to buy low and sell high, it also allows them to sign what they believed to be undervalued assets. Porto’s financial situation could see Díaz fall into that category.

But is he even a good fit?

Firstly, we have to acknowledge that Díaz has elevated his game this season. His output has dramatically increased in every single one of the attacking metrics highlighted on the above radar. He had a Copa América tournament to remember and he’s carried that form into the Primeira Liga.

One thing to be wary of, though, is that you can’t bank on this sort of overperformance being sustainable. It isn’t the norm and the sample size isn’t the largest.

What you see on his shot map is that he’s managing to convert a high number of low-value efforts and he’s taken just one shot inside of the six-yard box this season.

This streak, however, is no doubt tied to his shot selection and placement. He’s been utterly ruthless.

Díaz’s efforts tend to hit the corners and just five of the 19 efforts he’s had on goal this season have hit the central third of the net. If he is that sort of finisher, he will continue to outperform his underlying numbers.

What you have to ask yourself, though, is whether he is a reliable goal threat and are his goals repeatable?

Salah, Jota and Mané all had similar numbers in the two seasons prior to their moves to Anfield.

Granted, goals win you games, but focusing solely on that metric isn’t the best way to judge an attacker due to the fact variance comes into play. What you find is Salah, Jota and Mané had an expected goals per 90 average of between 0.35 and 0.39, from fewer than 2.8 shots and between four and five touches in the opposition’s penalty area.

Liverpool know that players posting those averages can do well in their system. It isn’t as straightforward as that, but the evidence is there that those metrics can be scaled up. Díaz currently ticks two of those three boxes, albeit in a different league. His expected goals average is a little off the other three, but nothing major.

The Reds rarely miss in the transfer market. If the reports are accurate and Díaz is pursued, expect him to be another hit at Anfield.