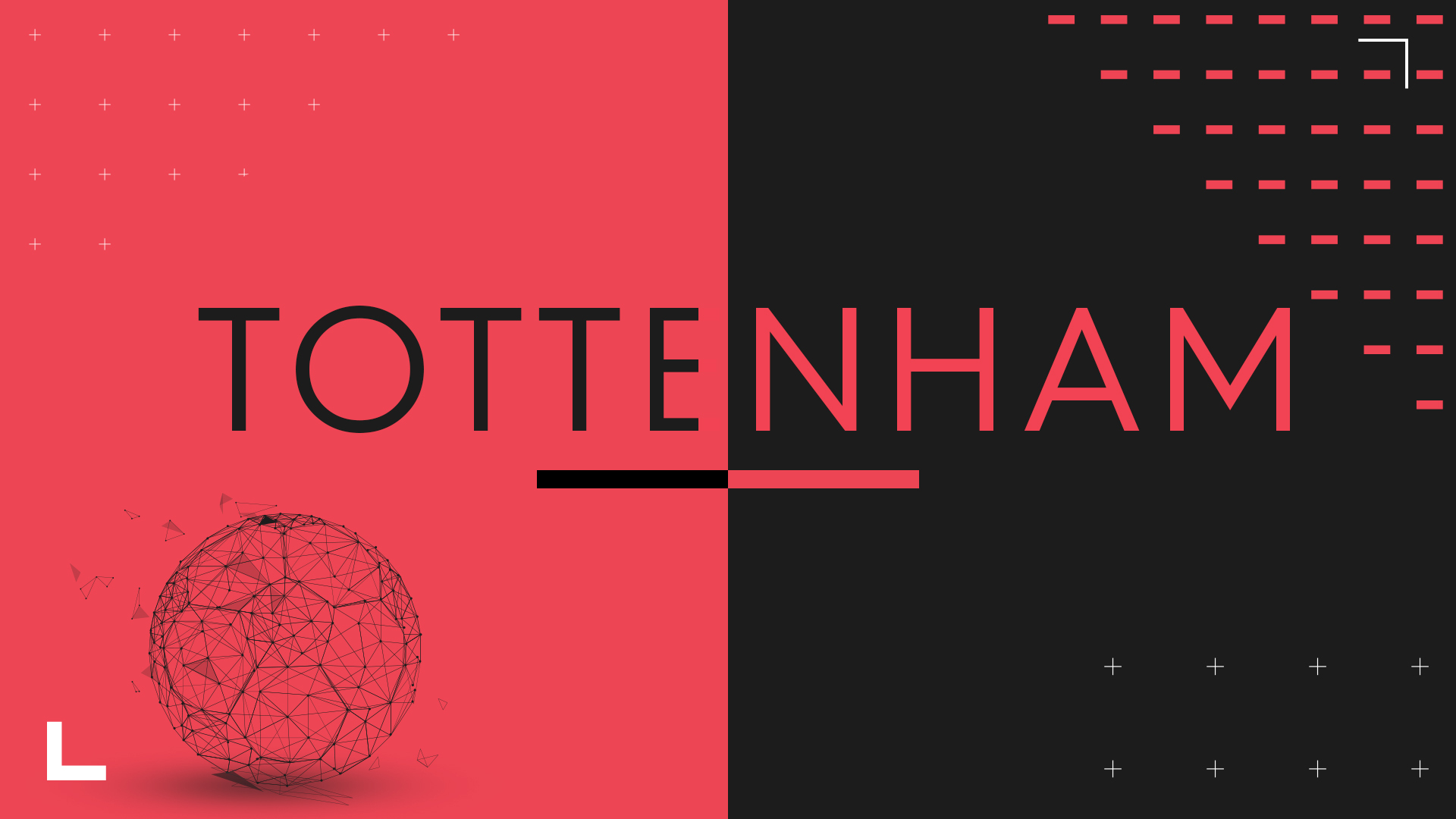 If reports are to be believed, Tottenham Hotspur are set for a transformative summer with Daniel Levy backing manager Antonio Conte in the transfer market.

Spurs have already added Ivan Perisic to their squad, Yves Bissouma’s move from Brighton should be official any day now, Dejan Kulusevski is expected to make his loan move a permanent one, Djed Spence is seemingly the club’s top target for the right wing-back role while there is talk another forward might be added to the ranks, with Richarlison being mooted as a possibility.

However, the biggest missing piece of the jigsaw might be on the left side of the defensive three.

Conte used Ben Davies there and the Welshman did well in the role, putting in arguably one of the best performances of the season away at Anfield in a 1-1 draw. Yet it is clear the club view that particular position as one they can upgrade, with links to a host of left-sided defenders over recent weeks.

Here, we’re going to take a look at who might be the best fit for Conte’s new-look side.

To understand the requirements of the role, you need a baseline. So, we put together a radar of Davies’ performances under Conte. The caveat being a lot of these numbers are tied to how busy a player is and not how good they are. For example, a player in a team lower down the table will average more defensive actions per 90 just because they’re having to do more work.

What we learn from Davies’ radar is that he does attempt a decent number of passes but by no means is he near the top 95% percentile for this particular metric. He is, however, involved in a decent number of plays with 10+ passes. What you can take from that is whoever does come in needs to be comfortable with volume and confident enough to involve themselves in phases of play.

Davies is not a ball carrier and he is not an aggressive, front-footed defender. But how much of that is down to the system he is deployed in? After all, if he’s stepping up to make interceptions and getting into physical battles with strikers high up the pitch, that leaves holes in the defensive line that can be exploited.

How do the candidates stack up?

Bremer is in demand right now. Recently named as the Serie A Defender of the Year, Inter are believed to want the 25-year-old as a replacement for Milan Skriniar, who is subject of a bid from Paris Saint-Germain.

Per multiple reports in Italy, the Brazilian centre-back is available for as little as £21million but the feeling is a bidding war could see the eventual fee get close to £40million.

He has just two years left on his current deal and Torino will no doubt want to cash in on him while his stock is high.

Rumoured at one stage to be a Liverpool transfer target, prior to the Champions League runners-up moving for Ibrahima Konate, Bremer is the definition of an aggressive defender. He loves getting into one-on-one duels and has the freedom to do that as the middle man in a back three.

Torino aren’t a ball-dominant side so it makes sense that Bremer does not rank highly on that side of the radar. He is an intriguing option for Spurs but he would have to rein in his aggressiveness and perhaps show a little more patience.

If he could make those tweaks, he would arguably one of the most well-rounded defenders in Europe today, capable of playing in a variety of systems.

A final thing to note here is that he is represented by CAA Base who also look after Heung-Min Son, so there is a relationship there already.

Linked with moves to Real Madrid, Chelsea and Manchester United this summer, Torres is another in high demand. The 25-year-old colossus starred as Villarreal reached the semi-final of the Champions League last season and those performances really cemented his reputation as an elite-level defender.

The 6ft3 left-footer has just two years remaining on his current deal and it is likely Villarreal will sell to the highest bidder.

The LaLiga side are standoffish under Unai Emery so Torres doesn’t often have to engage opponents and that could be why his defensive metrics are on the low end of the spectrum.

What he is, though, is a very good, progressive ball player. He does not just play it safe and his balls into the final third really helped Villarreal annihilate teams on the break. Spurs play a similar way, especially in the big games, and Torres could be something of a cheat code in those games, capable of getting the ball from the defensive third into the offensive third in the blink of an eye.

There are a lot of things to like about Bastoni.

The 23-year-old caught the eye in Inter’s loss against Liverpool as a marauding left-sided centre-back. He already has an understanding with Perisic and he knows Conte. Physically, he looks ideally suited to the Premier League with his 6ft3 frame and his deceptive pace over short bursts.

Bastoni is heavily involved in play and he is precise when finding a teammate. He has the confidence and the ability to carry the ball out from deep, as evidenced by the high number of dribbles he attempts, and he does involve himself in duels.

He has a high ceiling and under the right manager could develop into one of the best in the world.

However, with Skriniar potentially moving to Paris Saint-Germain, it seems highly unlikely that Inter will sell a second centre-back this summer. Though he does have just two years on his current deal, I’d not be surprised to see a new one in the works.

Another young defender being courted by the best teams in Europe, Gvardiol carried his impressive Euro 2021 form into the Bundesliga campaign with RB Leipzig. In what was his debut season in Germany, the Croatia international adapted seamlessly, showing his versatility to operate in a number of different systems for Die Roten Bullen.

The German side had hoped to keep him for a couple of years but there will come a point whereby they simply have to sell. Their model is built around buying low and selling high, so it could be as simple as throwing enough money at them.

He is a proactive defender who is unnervingly composed on the ball. He is not the most active in the air and that could be an issue in the Premier League but there are a number of ways to cover that potential weakness.

Gvardiol could be the defender most suited to the Conte system and the role Spurs are looking to fill.