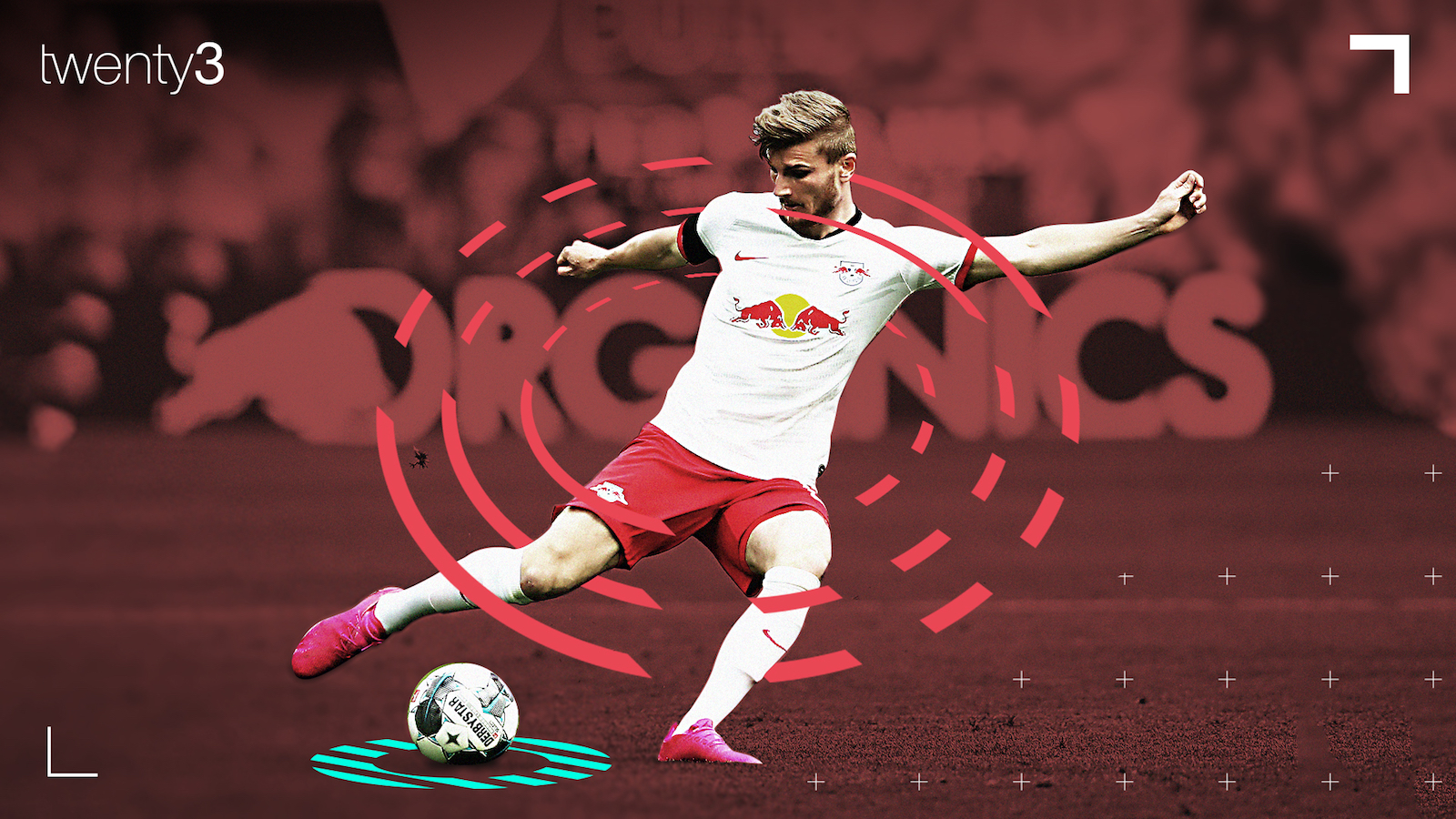 In Timo Werner, Chelsea have signed one of the best young forwards in the world. But his arrival may give manager Frank Lampard one of the biggest headaches.

The Germany international signed off on his RB Leipzig career with a brace against Augsburg to help Die Roten Bullen to a 2-1 win. The double took his haul for the season to 28 in 34 Bundesliga appearances, a total only bettered by Robert Lewandowski (34).

Bringing Werner to Stamford Bridge should be viewed as a coup. Prior to the COVID-19 pandemic, it looked a formality that he’d be on his way to Liverpool to join up with compatriot Jürgen Klopp at Anfield.

Reports also claimed Manchester United, Manchester City and Barcelona all held an interest in the prolific forward. But it was Chelsea who capitalised on transfer market uncertainty to sign Europe’s most in-demand striker.

Yet despite pulling out all the stops to sign Werner, how he fits into the Blues’ starting XI isn’t abundantly clear.

On Football Manager or FIFA, the 24-year-old would spearhead one of the most exciting attacks in the Premier League with Christian Pulisic and Callum Hudson-Odoi either side and Hakim Ziyech pulling the strings behind. But in practice, it’s not as simple as that.

For starters, Werner isn’t your typical centre-forward. He started life as a left-winger for VfB Stuttgart and naturally drifts to that side of the pitch.

RB Leipzig manager Julian Nagelsmann has looked to round off his game a little more this season and, to his credit, has succeeded in doing so.

Werner can play the false-nine role and is also more comfortable on the right now. But, even so, the left flank is too alluring to the right-footed German.

The passing flow map shows where a player picks up the ball and what he generally tends to do with it. As you can see, most of Werner’s actions are to the left.

At the RedBull Arena, they accommodate this. For starters, he wasn’t the focal point of the team with Yussuf Poulsen acting as the more traditional number nine for the club, so this allowed the RB Leipzig No.11 to roam.

When they deployed a 4-2-2-2 system, the player on the left was often more of a playmaker as opposed to an inside forward so they didn’t clash with the new Chelsea man. The 3-5-2 system further enabled Werner to do Werner things on that left flank.

Chelsea could look to play a similar shape and pair Werner up with Tammy Abraham in the attack. But doing this would mean Christian Pulisic has to make do with a place on the bench.

The former BVB man has been in fine form for Lampard’s side since the restart, playing on the left side of a 4-3-3. He cuts inside and is often the furthest man forward. Pulisic terrorised Manchester City in that position and was a threat against West Ham United too.

Above shows the average position map during Chelsea’s defeat to the Hammers. Pulisic is positioned exactly where you’d normally see Werner popping up.

Not only do they take up similar positions, but they also do similar things when in possession of the ball, too. Pulisic starts on the left and looks to cut inside onto his stronger foot.

It may be predictable but it’s difficult to stop and he’s been getting into really dangerous areas on a regular basis this term, as shown in his shot map below.

Pulisic has taken a few low-value efforts but the majority of his shots are coming inside the box. What’s even more encouraging from a Chelsea perspective is the fact he’s popping up in the six-yard box.

Deployed on the left, he’s a goalscorer. On the right, where he played more frequently for BVB, he’s a creator.

There’s a case to shift him over to make room for Werner. But the Blues have added Ziyech to their ranks and he does his best work on that right flank, something you can clearly see in the graphic below.

While they wouldn’t operate in identical areas, Pulisic prefers getting to the byline when on the right, and so the conundrum would be if Ziyech is creating chances, Chelsea’s No.22 wouldn’t be, and vice versa.

Lampard’s attack is going to be primarily filled with high risk, high reward players. Not only does he have Pulisic, Werner and Ziyech at his disposal, that trio are joined by Mason Mount and Hudson-Odoi in the squad.

Their games will involve a lot of transitional moments; they’ll almost be like basketball games. The plan might just be you can score four but we’ll score five. In most matches, it’ll work.

What Chelsea fans might actually see is Pulisic and Werner sharing the left-wing and centre-forward roles. It’ll almost be like how the Liverpool attack operates. The three have starting positions but at times it’ll be Mohamed Salah as the striker and Roberto Firmino out wide.

If Chelsea play a variation of 4-2-2-2, the goal threats might not be Abraham and Werner, it’ll likely be the latter along with Pulisic. Abraham will create space for the pair while Ziyech supplies the ammunition.