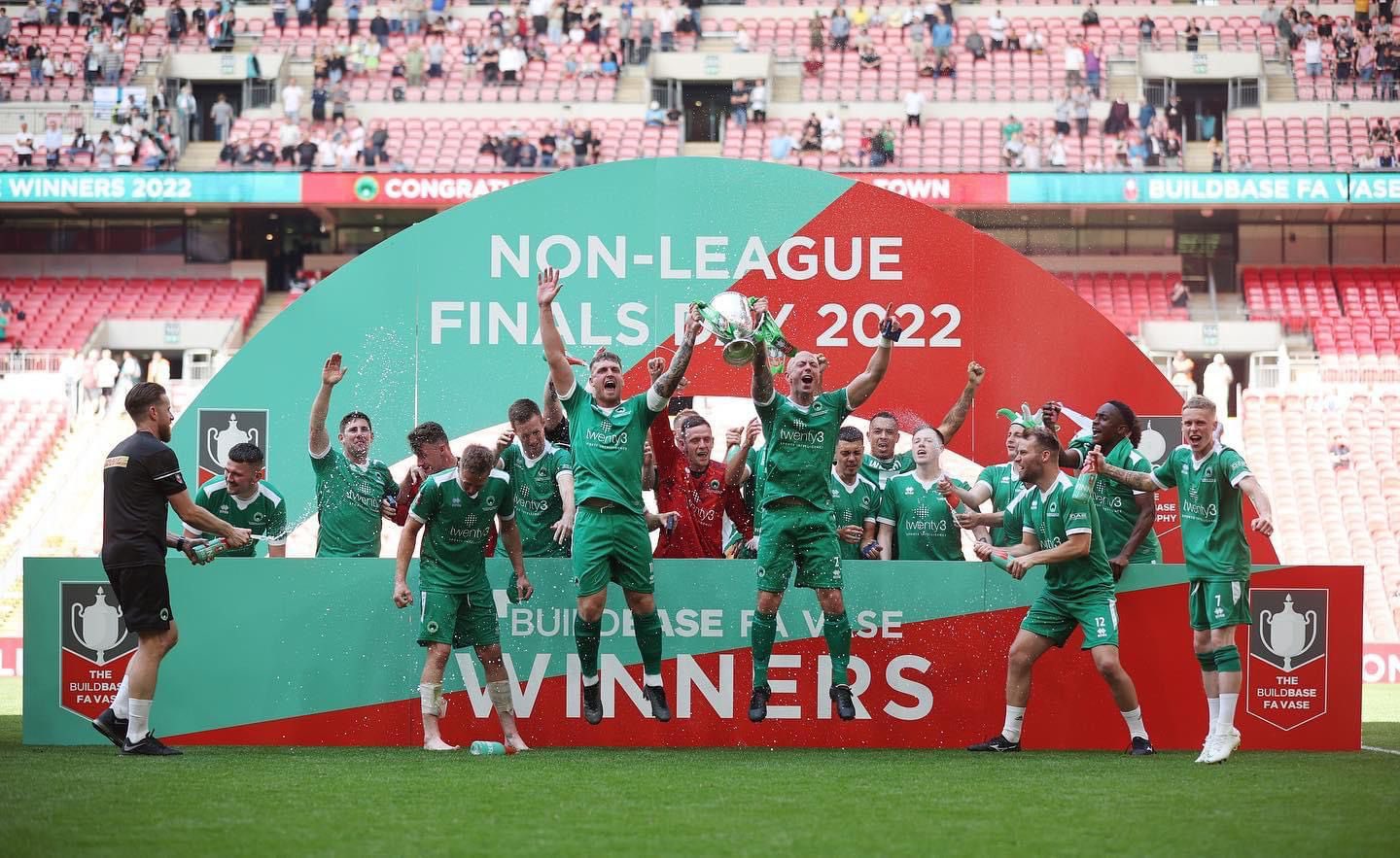 Hollywood rocked up at Wembley last weekend with Ryan Reynolds and Rob McElhneny in attendance to watch their Wrexham side face Bromley for the FA Trophy. However, the real Hollywood story occurred earlier in the day as Newport Pagnell Town romped to a 3-0 victory over Littlehampton Town to claim the FA Vase.

It is the club’s first major trophy success.

Twenty3’s involvement with the club goes far beyond that of a normal shirt sponsor.

Vivion Cox, the founder of Twenty3, was the coach in the youth section and ahead of the 2020/21 campaign, he was asked to become Head of Football. He is now responsible for senior football operations, the academy partnership, the youth team and all things football-related.

His aim was to help the club move forward and Twenty3 has been part of that journey. The content team put together a video of family and friends that was shown to the players before the Wembley showdown. The design team has helped with matchday programmes.

As a company, we’ve helped elevate elements of the club. Moving forward, we have plans to help with analysis, player and performance reports. But it will never be business for Newport Pagnell Town FC, it will always be personal.

Newport Pagnell has a population of just under 16,000. Remarkably, 7,000 tickets were sold for the final at Wembley. Members of the Twenty3 team were in attendance to see the team celebrate their success, further cementing the bond between the team, the town and the company. 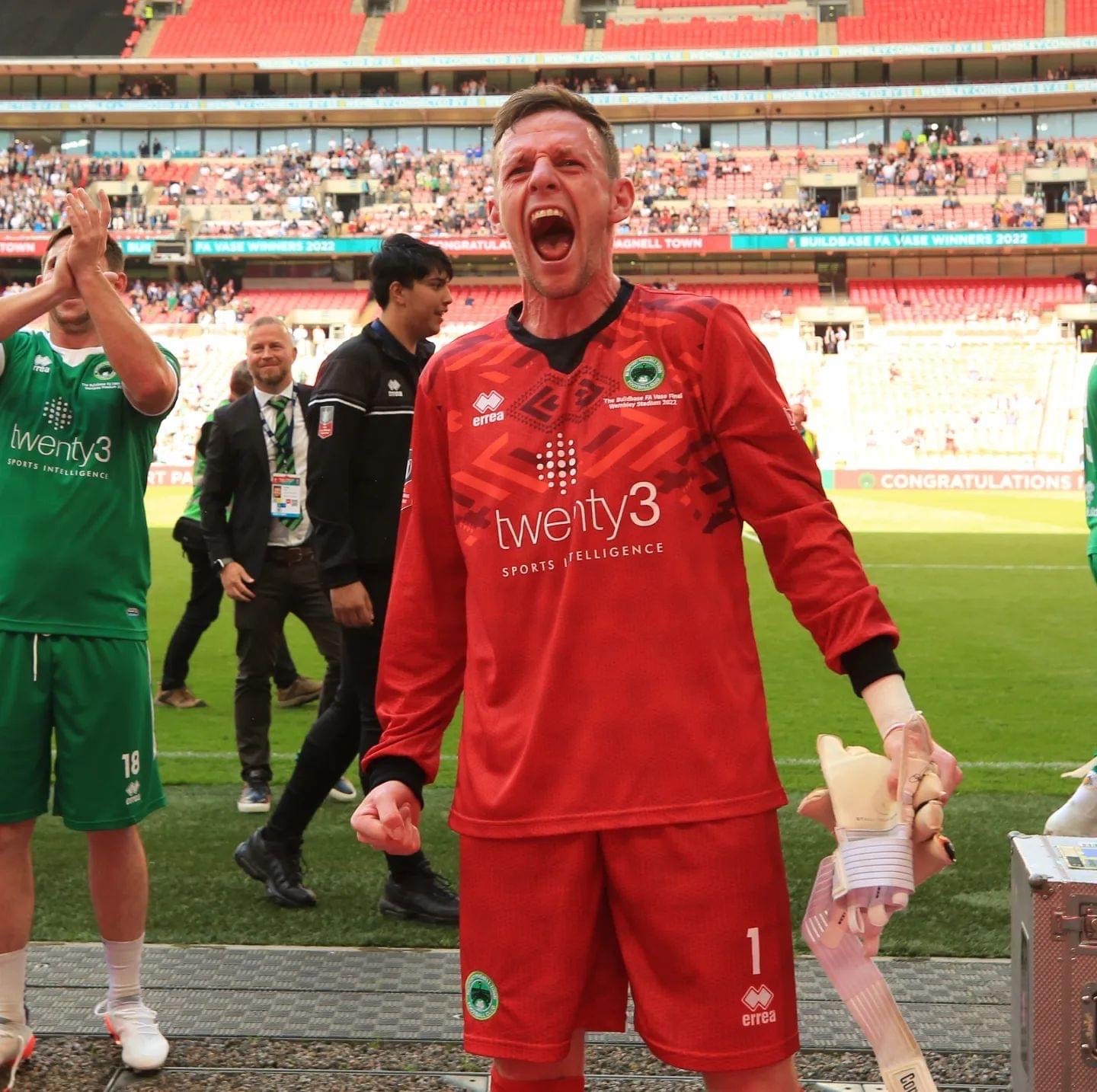 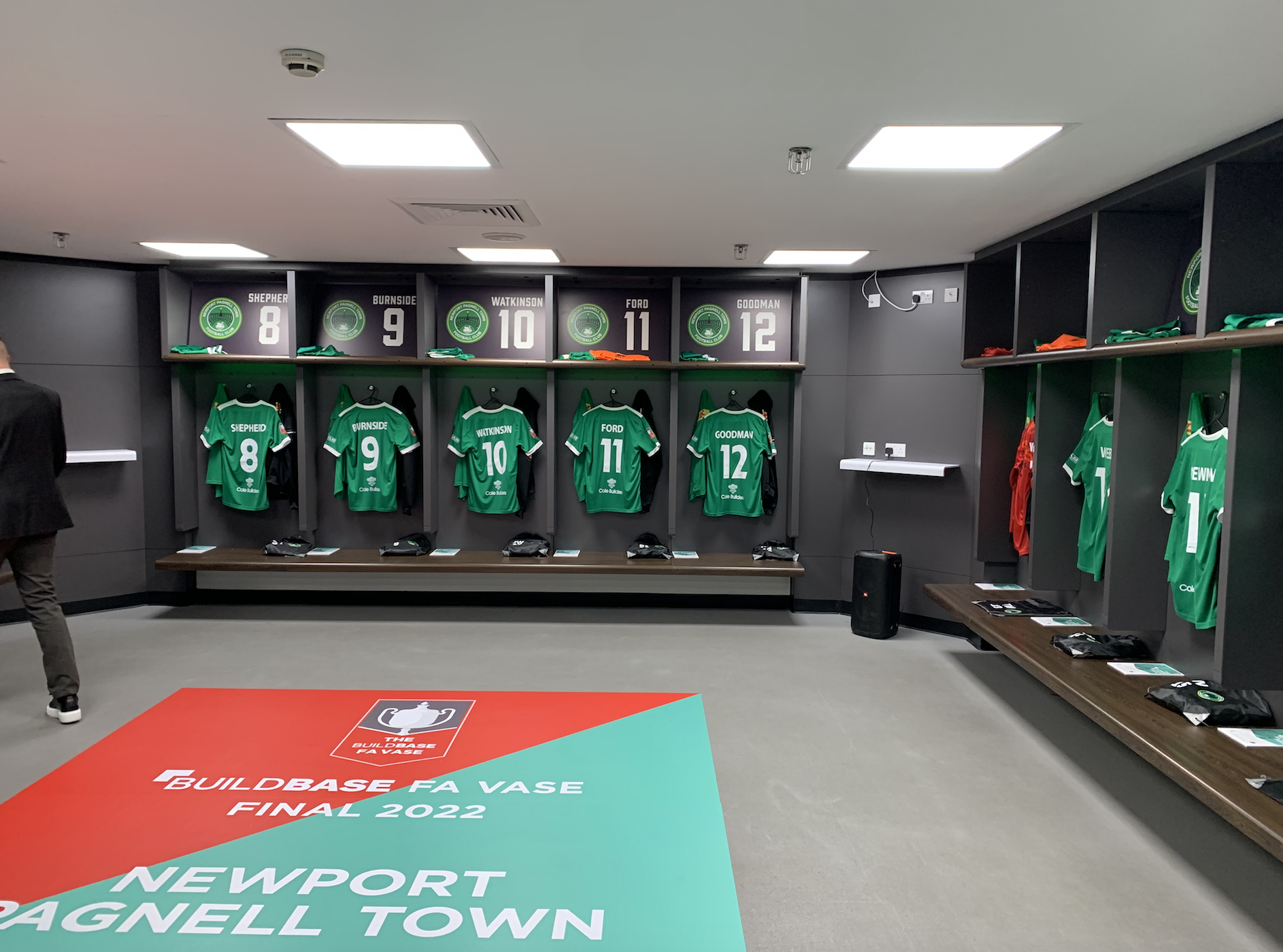 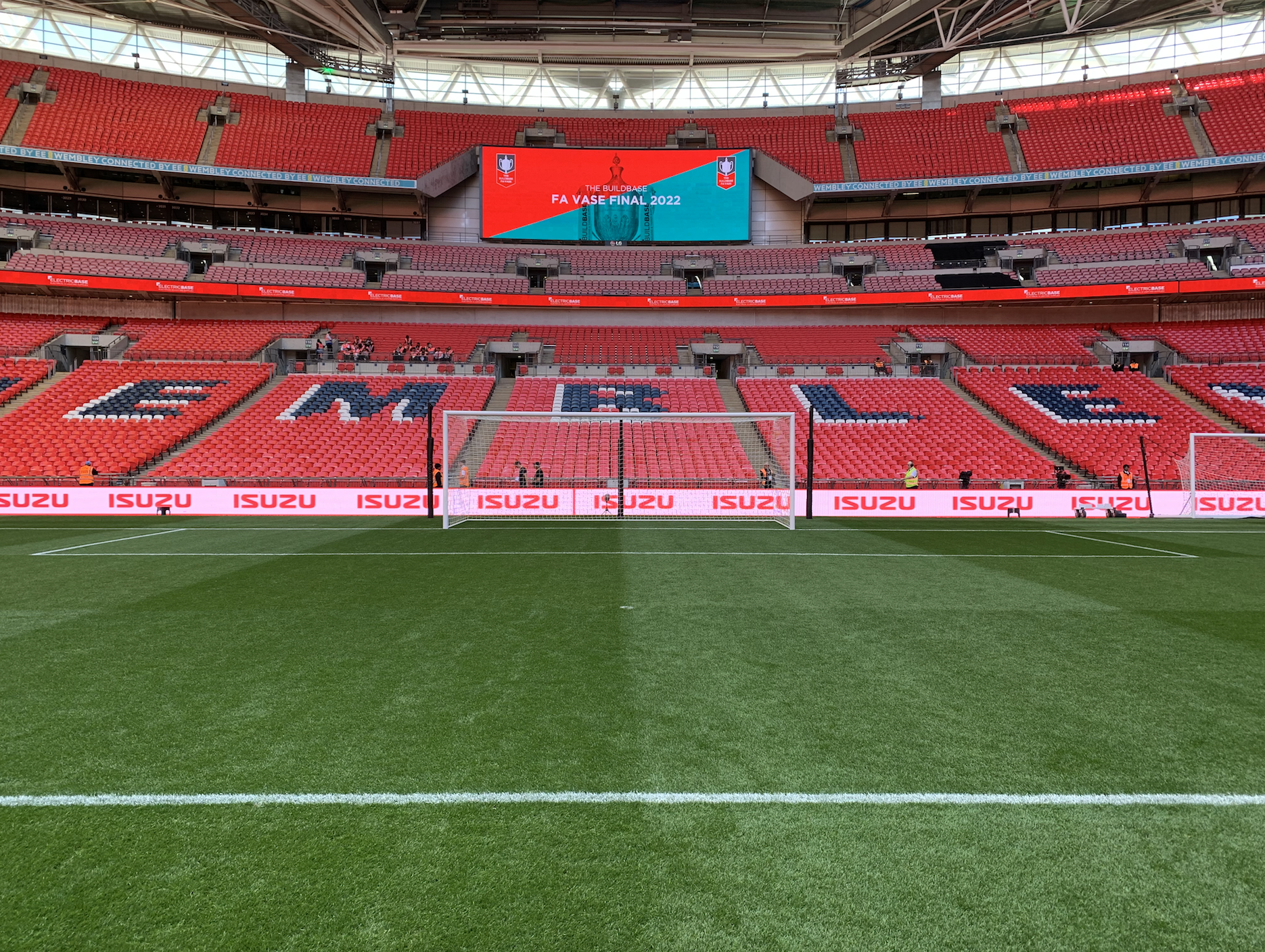 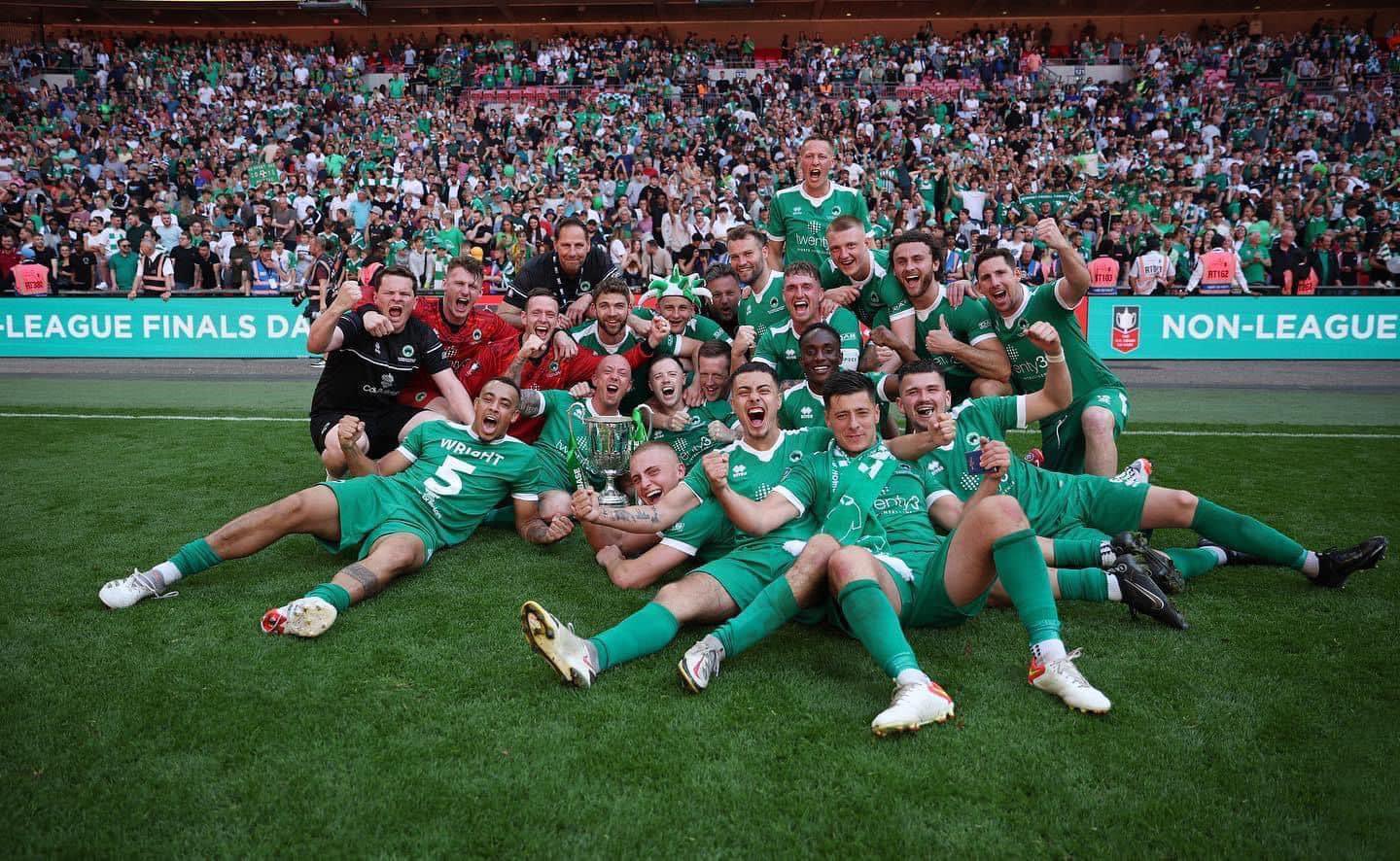