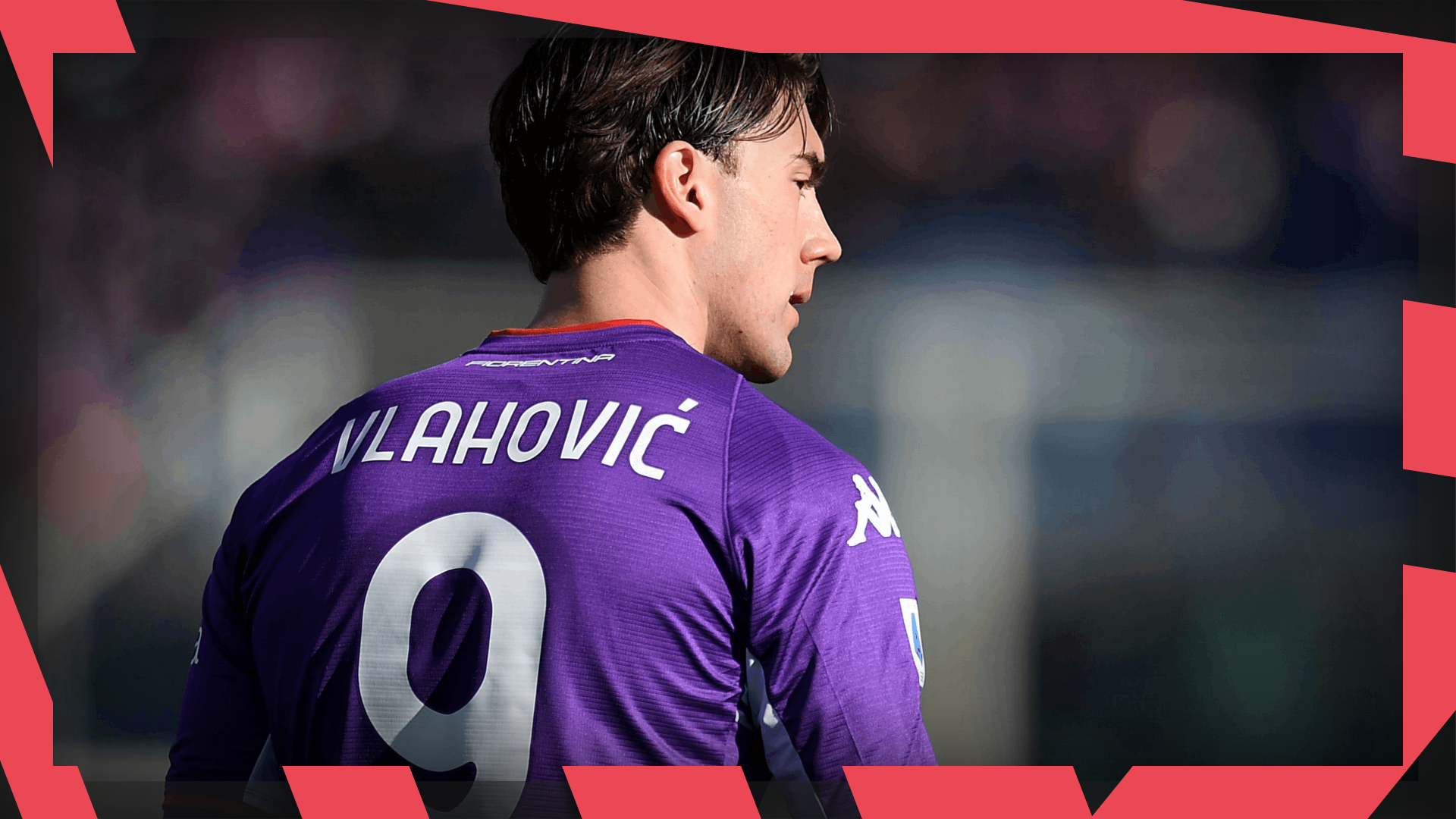 Dušan Vlahović has emerged as one of the most sought-after forwards in world football. This time last year, he’d netted just 11 times in Serie A in the 2,712 minutes he’d appeared in since the start of the 2019/20 season.

The Serbia international had a stunning 2021, finishing the year with 33 goals in the Italian top-flight.

He was named in the summer as a possible replacement for Harry Kane at Spurs while some reports claimed the powerhouse forward was on Manchester City’s radar as they looked to fill the void left by Sergio Agüero. Liverpool were also linked along with Barcelona, Juventus, AC Milan and Bayern Munich and interest only intensified when it was revealed the No.9 had turned down Fiorentina’s latest contract offer.

His current deal expires in 2023 and the window of opportunity for the Florence-based team to cash in on their most prized possession is shortening.

According to fresh reports, Arsenal and Newcastle United are battling it out for his signature. The Magpies are looking to bring in a statement signing to help them stave off relegation while the Gunners need a centre-forward to help fire Mikel Arteta’s team into Champions League contention.

But which team would Vlahović suit best?

One of the worst things you can do is sign a striker excelling in a particular system and then use them differently. The transitional period hurts their output and this is ultimately what these players are judged on. You ideally want to add them to an environment they can flourish in, not one they have to adapt to.

Vlahović is a focal point for Fiorentina, leading their 4-3-3 shape.

He drops deep to act as a link man and this is evident in his heat map. He’s much more involved in central areas and isn’t one to work the channels or anything like that.

As you can see in the passes received map (below), Fiorentina are fairly direct in their approach when utilising Vlahović, but in general, they are a possession-based team. In fact, they top the possession charts in Serie A with 57%. The No.9 is key to making it stick in the opposition’s half. That involvement is one of his traits; purely using him as a target man would be a bit of a waste.

A lot of the passes directed his way originate in fairly deep areas of the pitch. He is their out-ball. Vlahović helps relieve pressure by dropping into the middle third before making a pass and heading into the penalty area.

He has the nous of a seasoned penalty box poacher, peeling off into space and timing his movement to perfection to get into high-quality areas on a regular basis.

Arsenal don’t average 50% possession in the Premier League, but that could be tied to not having a No.9 to suit Arteta’s style. The likes of Martin Odegaard, Gabriel Martinelli, Emile Rowe Smith and Bukayo Saka are all capable of creating. They are perhaps just missing the exclamation point – something Vlahović could well be.

The Newcastle project is an unknown one and in truth might not be what a striker still developing needs right now. They use a two-man attack so he’d have to adapt to that. They’re also looking to bring in a number of players this window and that transitional period won’t be easy for any of them. Those at St James’ Park do adore an old-fashioned striker though.

If the Serbian international is to fulfil his potential, he needs consistency.

In the right system, he can be a world-class striker for the next decade. Arsenal look a better fit at the minute but Vlahović is talented enough to fit into most systems.