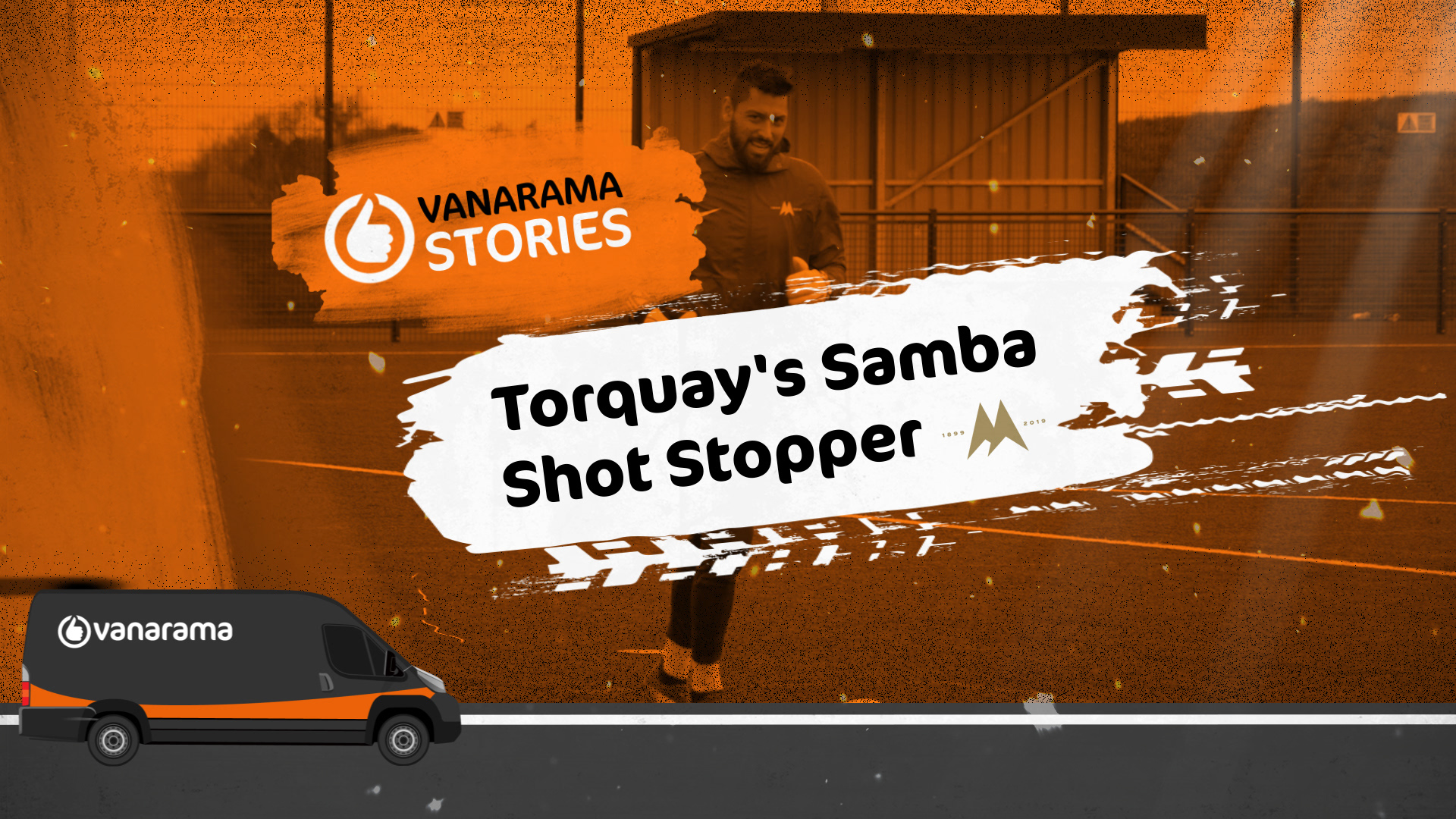 The journey from Curitiba to the coastal town of Torquay certainly isn’t one of football’s more well-trodden paths, but then very little about Lucas Covolan’s career could be considered conventional.

Torquay United’s globetrotting goalkeeper has taken the scenic route to the English Riviera – playing for teams as varied as South American giants Vasco de Gama, Spanish minnows Union Deportiva Alaro and Isthmian League side Worthing on his way to Plainmoor.

It’s a remarkable story that has seen the Brazilian receive an international call-up and play with global superstars like Oscar and Philippe Coutinho, before ultimately ending up with the Vanarama National League’s southernmost side this season.

“He looks more like a magician than a goalkeeper,” jokes his manager Gary Johnson, and there’s certainly a sense that Covolan has managed to conjure a professional career despite having to overcome adversity along the way.

From his struggles to adapt to life in Rio de Janeiro, to the death of a manager and mentor in Majorca, the 27-year-old has never wavered in his quest to find a footballing home.

“If there’s a rock in the way, you climb it or you go around – you’re not going to stop,” Covolan says, with a positivity that typifies one of lower league football’s most determined characters.

Find out the full story of how Torquay United’s goalkeeper has ended up plying his trade on the Devon coast, as the Brazilian joins Twenty3’s James Lorenzo for a day of fish and chips and crazy golf by the seaside.

You can watch this episode of ‘Vanarama Stories’ below – part of our monthly series for Vanarama.