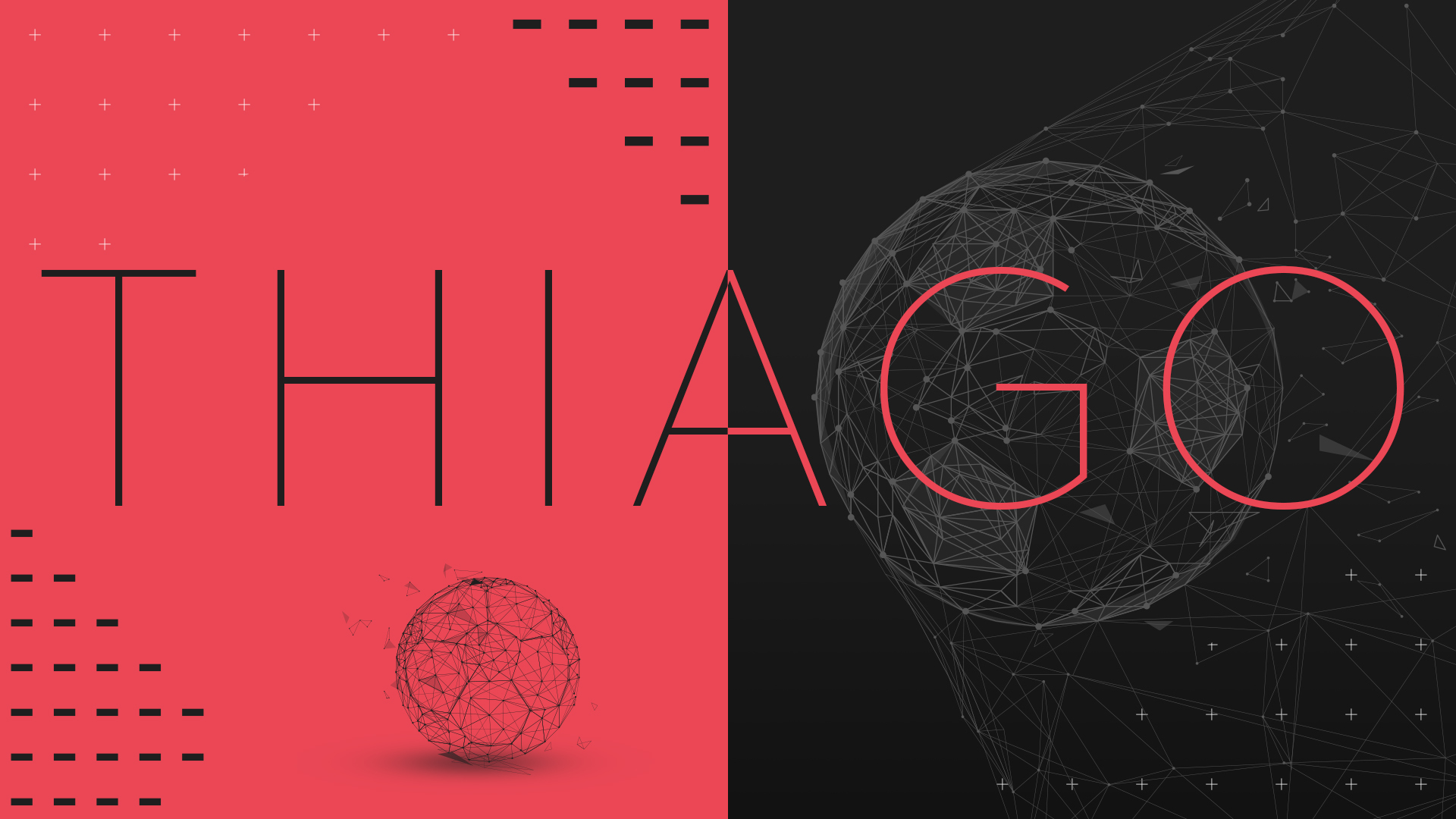 Liverpool are reigning champions of the Premier League, Europe and the world. Jurgen Klopp, with the help of Michael Edwards and the recruitment team, has put the Reds back on their perch and it’s happened without the club spending eye-watering fees on a regular basis.

Yes, the club did part with close to £130million to secure the services of Alisson and Virgil van Dijk. But that only happened after Philippe Coutinho, a player they signed for £8million, joined Barcelona for a fee reported to be in the region of £140million.

The rest of their arrivals tend to be £40million or below, and the salaries of these players aren’t excessive like at other clubs. The contracts are heavily incentivised and the idea is to reward them for being successful.

Liverpool identify players, usually under the age of 25, on the precipice of taking their game to the next level. When you look at their recruitment record over the past few seasons, it’s safe to say the club have got it spot on.

Despite their success, the Premier League champions could mix things up this summer. Reports have emerged linking them with a move for Bayern Munich maestro Thiago Alcântara. On paper, Thiago is the polar opposite of a Liverpool signing.

The Spain international is 29, he’s prone to the odd injury, he’s not likely to improve over the next couple of seasons, and he’s got no resale value. However, there’s been talk that the Reds want to add unpredictability to their game, especially in the final third. Thiago does that and then some.

So why might the La Masia graduate top Liverpool’s wishlist?

Klopp has geared his team towards building from wide areas over recent seasons. Trent Alexander-Arnold is the team’s creator-in-chief while Andrew Robertson isn’t shy about getting forward on the opposite flank. The midfielders keep things ticking over while also plugging the gaps left behind by the marauding full-backs.

The graphic above shows the passing flow maps for both Jordan Henderson and Gini Wijnaldum this term. The former is a lot more direct but both aren’t forcing balls forward. This is, of course, by design but it could also be because this suits the players. Klopp is all about hiding weaknesses and playing to their strengths. Liverpool need someone who naturally looks to move the ball forward, and Thiago does just that.

His passing flow map paints a picture of a player who acts as a funnel for progressing the ball into the final third. The report above shows what sort of ball-player Thiago is. He plays the majority of his passes from the No.6 role but he’s also adept and comfortable in the opposition’s half.

The 29-year-old has an almost perfect passing sonar, showcasing just how unpredictable he is. For context, he’s been deployed in a midfield two this season but he has played in a three in the past.

The centre-backs play a lot of passes to Thiago and he then looks for the wide players. The Passes Made Network map does highlight the fact he’s looking to connect with those ahead of him, too.

Not only is the ex-Barcelona midfielder progressive with his passes, but he’s also an effective ball-carrier. Only four players have completed more dribbles than him this season and of the 83 he’s attempted in total, 85 per cent of them have been successful.

Liverpool midfielders are busy. That area is where games are won and lost. There can’t be any passengers. Fortunately, Thiago doesn’t shirk his defensive responsibilities and only one player in the German top-flight has won possession more times than the Bayern No.6 in the middle third this season.

The Spaniard adds creativity to any team he joins. He creates space and opportunities for team-mates all while ensuring his team can smother the opposition and control the game.

If Liverpool want that wildcard option without their balance suffering, there are few better than Thiago in the world.