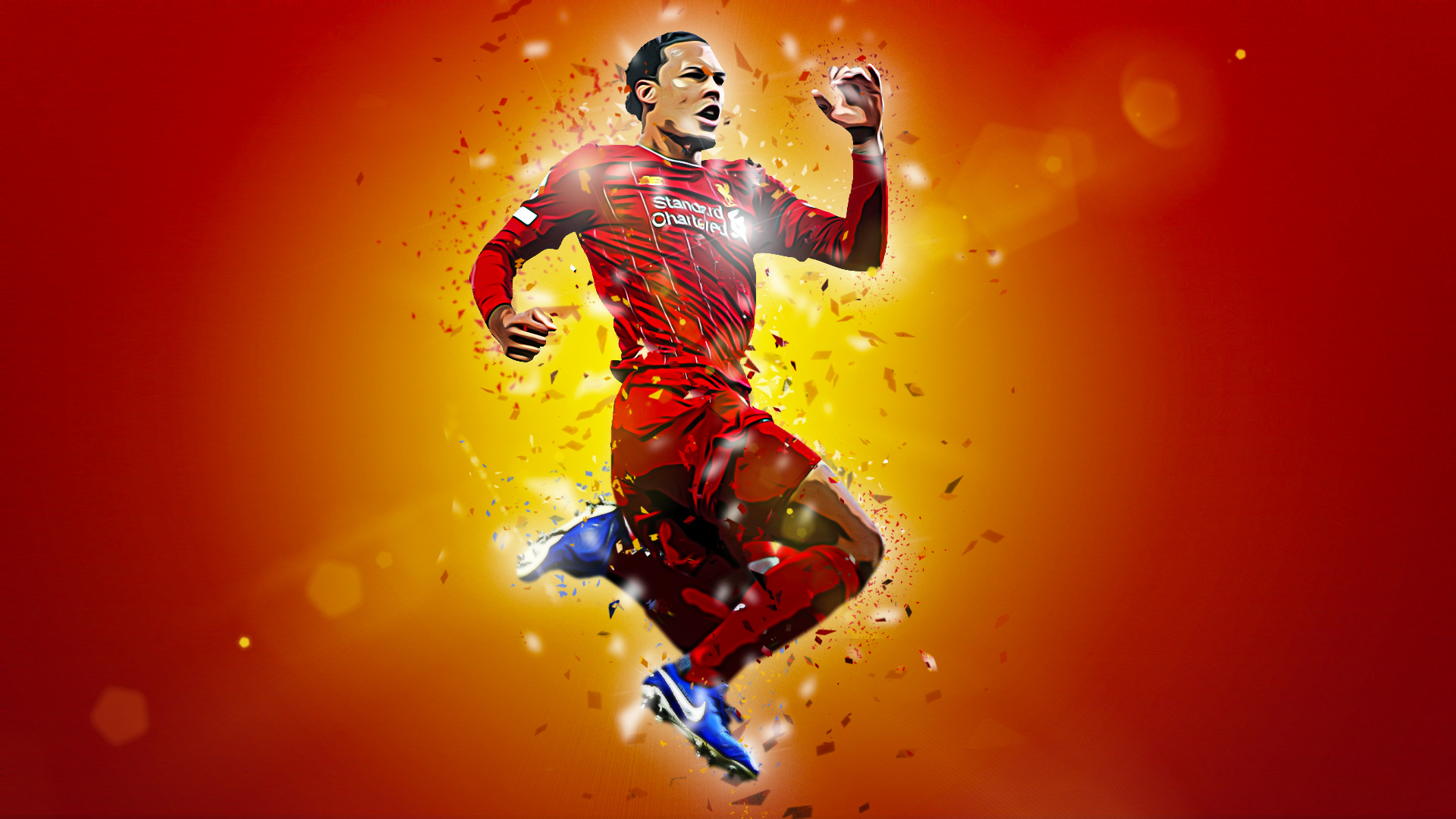 When the term ‘modern-day defender’ is muttered, the mind automatically assumes ball-player. It’s natural. Every player these days is judged on their footballing ability due to the nature of the game. Teams no longer just put pressure on the opposition. It’s not just a token effort and pressing triggers are, instead, like military operations. A weakness on the ball makes them a prime target and the best teams can’t afford to carry passengers, even goalkeepers are expected to be able to play a bit.

The expectation on defenders now is that they can either confidently stroll into midfield and beat an opponent or two, or be able to ping a 60-yard pass like a quarterback. Those that can do both are invaluable.

However, a modern-day defender also has to be a juggernaut in the air. It’s an underrated and undervalued aspect of their game.

As an example, look at Liverpool. Over the past two years, they’ve amassed 196 points in the Premier League while winning the Champions League, the Club World Cup and the Super Cup.

During that period, their centre-back options were Virgil van Dijk, Joe Gomez, Dejan Lovren and Joel Matip. Aerially, the weakest of that quartet was Gomez. The England international won 62 per cent of his duels compared with the 76 per cent won by van Dijk, the 72 per cent won by Matip and the 63 per cent won by Lovren.

For context here, the likes of Kalidou Koulibaly, Aymeric Laporte and Harry Maguire all have an aerial duel success rate of 67 per cent or lower. Gomez’s average is actually on par with Vincent Kompany and better than Koulibaly’s. To add more depth to this, for the best part of half a season, Liverpool’s centre-back pairing won 74 per cent of their aerial duels. Jurgen Klopp’s side have a knack for wearing the opposition down.

The pressure they put on the opposition is relentless, but they’re only able to do this because teams have no out-ball. Jordan Henderson, Gini Wijnaldum and James Milner cover the full-back area when Andrew Robertson and Trent Alexander-Arnold push on. The long ball to a target man is easily dealt with and the Reds regain possession with relative ease. The options are either; play-out and get pressed, or go long and hope van Dijk isn’t there.

Furthermore, though many of van Dijk’s actions are counted as defensive duels, what he does for Liverpool aids their attack. The graphic below is a heat map of where the former Southampton man competes for headers. He’s most active just inside his own half and to the left of the pitch. The latter point makes sense given he’s a left-sided centre-back but it highlights the fact those long balls directed into the channel don’t actually relieve the pressure against the champions.

If the Dutch colossus is winning headers near the halfway line, Liverpool midfielders don’t have as much ground to cover, and the team can then look to pick the second ball up in the opposition’s half. It condenses their pressing area and makes them far more efficient. A less aggressive centre-back drops deeper and this, in turn, drags the midfielders back and opens up a larger space between them and the attackers. It’s then a little easier for the opposition to maintain their spell of possession.

With the game now centred around possession and pressing more than ever before, it’s key to have a dominant, proactive centre-back in the team. It might seem strange to say it but when piecing together an attacking system, that sort of centre-back should be one of the priority signings.