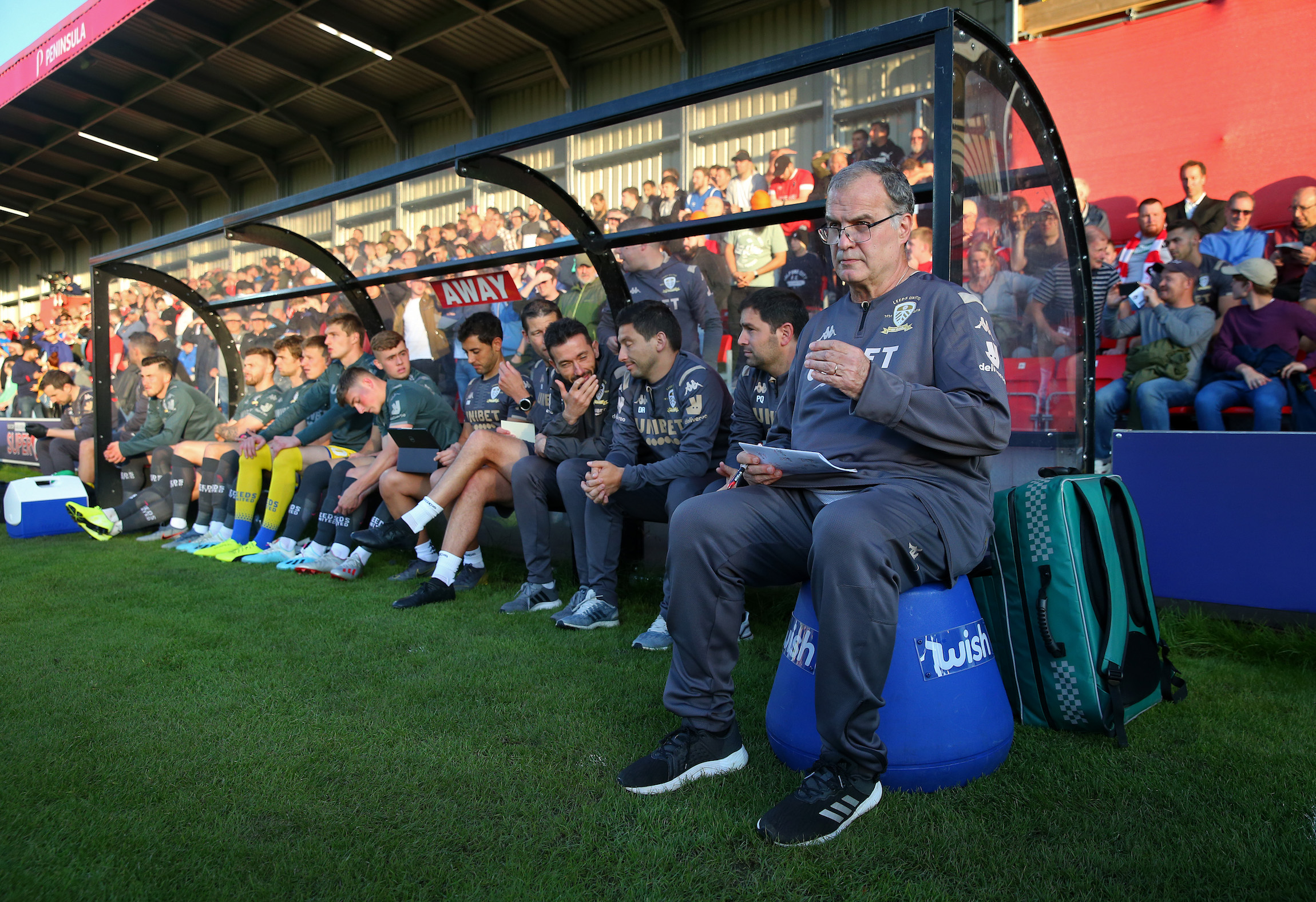 Here’s a prediction: in two years, expected goals will be commonplace in conventional match reports.

Maybe not in all outlets, maybe not in every match, but they’ll be there. There’ll probably be a major outlet that tries outputting an expected goals scoreline below the actual scoreline. (This will be a bad idea).

The better use will be sprinkled amid the report itself. ‘Chelsea, increasingly desperate, threw anyone and everyone forwards. But they just couldn’t create good chances, their shots only mustering an average expected goals value of 0.03. Frank Lampard looked on, helpless’. Or something to that effect.

Features on players will be illustrated with their great goals, constructed through the match data, or heatmaps showing their transition from young, shy, creative midfielder to outgoing goal-getter.

After a brief adjustment, none of this will be marketed, or thought of, as ‘stats content’, it will just be the norm.

The real change will be when journalists use numbers as second nature. A mixture of ‘stats writers’ and players or managers themselves popularising certain metrics will indicate what a) resonates b) is important in football, and the journalists can take their lead.

There are obstacles, though. The people working in the analytics movement generally haven’t had the media and the masses as their imagined audience — their output has been aimed towards the sciences rather than the arts. Availability, too, gets in the way, with many writers struggling to get access to data, either financially or technically. Even if your outlet is able to buy a licence for data, how do you work with the newly available statistics to find what you want to find?

Unsurprisingly, we at Twenty3 had those problems ourselves. We had an extensive database of stats, a team of writers wanting to research and explore them, but no way of letting them access that data. In the end, we built our own internal ‘stats centre’ or what we call the ‘Football Lab’. It worked, and it worked well enough that we’ve made it into a product for others to use too, but it’s an issue that plagues a lot of media companies still.

While you might think that a tool is only as good as the person wielding it, part of the point of product design is pointing people in the right direction. All of these different statistical categories are new to many, and given the simultaneously free-flowing and bitty nature of football, the choice of stats can be overwhelming.

Hopefully, there will be a feedback loop between readers, writers, and tools like the Football Lab. Writers will write, readers will respond to what they respond to, the creators of tools can push those — or other, new and improved — metrics to the forefront of the shop window. Within football clubs, coaches and statistical analysts have helped each other to improve; the same could, and should, be the case for ‘stats as media’ too.

The exciting thing is that the amount of data that can be used is set to grow hugely in the next few years. By the time that expected goals are a common sight in match reports, professional clubs will have got to grips with tracking data, which tells you where every player is on the pitch at every moment of the match. Once they’ve got to grips with it, their insights will start filtering down to the media.

The heatmaps that we currently have in our Content Toolbox, and that others have elsewhere, only visualise where a player touches the ball. Maybe in the future we’ll have a version that can show where they sprint compared with where they walk. Maybe we could have a visualisation which shows all of the runs by a striker that got away from their marker (or, on the flip side for the defender, all of the runs that got away from them).

Those will be a couple of years off. But the groundwork in understanding how to use statistics in the football media is being done right now.

If you’re interested in learning more about the Twenty3 Content Toolbox or our other products and services, then don’t hesitate to reach out.