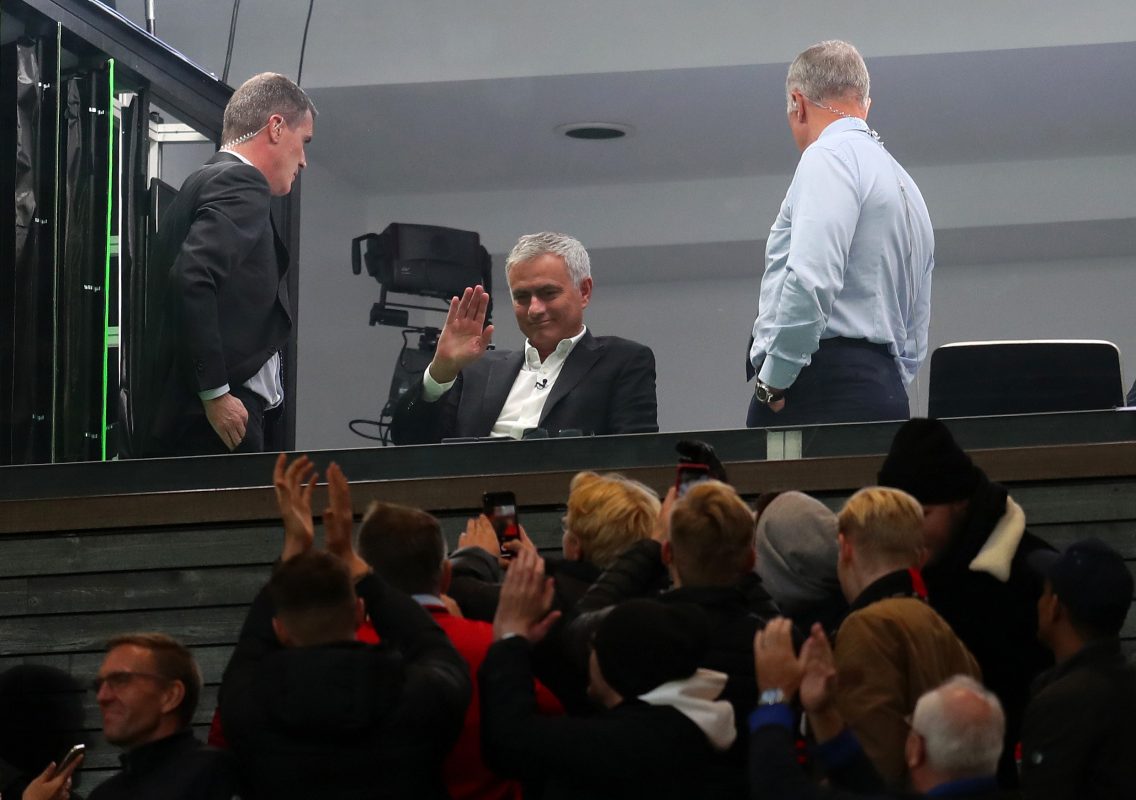 Another week, another day reviewing the past few days’ games and looking ahead to the next round to come. The only thing more entertaining than football is no football, because we can talk about all the football.

As much as we enjoy the latest clip of the to-remain-unnamed-pundit not knowing a basic part of a player’s game, and their scramble to reach for obvious clichés, we should at least be honest and say that a pundit’s job is a pretty difficult one.

On any given shift, they could be asked about a wide range of players and teams from across a number of leagues, and usually be expected to offer some sort of insight. The English airwaves might naturally focus on the Premier League, but that’s still 220 players, from starting XIs alone, whose runs of form are constantly changing.

The top European clubs, or a select few from the domestic lower leagues, might get brought up, and when we’re enjoying the speculative weather of transfer season it’s anyone’s guess as to which players and which leagues will be relevant.

So why aren’t stats the pundit’s best friend?

You don’t need to know what a regression model is to know that expected goals, or even just a basic shot map, can get you up to speed on which team created the better chances in a match. If you’re a pundit with a Monday shift, you could do worse than to check these kinds of maps from the weekend’s games (there are enough people who put them out on Twitter that they’re not hard to find).

If there’s a team or player who you know is being talked about, put together a crib sheet about them. What has their form been like? Not just in terms of results, but the stats: has that striker on a cold streak stopped taking shots? Stopped hitting the target? Or just come up against some phenomenal ‘keepers?

The mid-table midfielder that everyone’s clamouring to come up with superlatives for: have they been performing like this all season? Have they done it in previous seasons too? Perhaps everyone’s just been a little slow in realising how good they are.

Presumably, the pundits get a bit of a heads up from their producers about what they’ll be talking about. But whether that’s a day in advance, an hour in advance, or just in the ad break before the segment, that could be enough time to do a quick search of some of their numbers.

The wide player: are they a hug-the-wing or cut-in-and-shoot player? The team leaking goals: where are the goals coming from, and to what extent are they just a little unlucky? The new manager: yes, we like everything about running more and banning/un-banning ketchup, but have they got the team creating more and/or better chances than they were doing before?

I’ll grant the current generation of pundits this: stats are (most likely) a foreign language to them. Anyone who can remember their school days, and any snippets of rote-learned conversation that they’ve tried abroad will know that foreign languages are so much more difficult to pick up, let alone be fluent in, than we tend to assume. But this particular language could make their jobs so much easier, and could add to their punditry.

They don’t have to make Match of the Day into Stats of the Day, but getting in and around the numbers is the first thing I’d be doing if I got the call-up from the gaffer for another punditry cap.