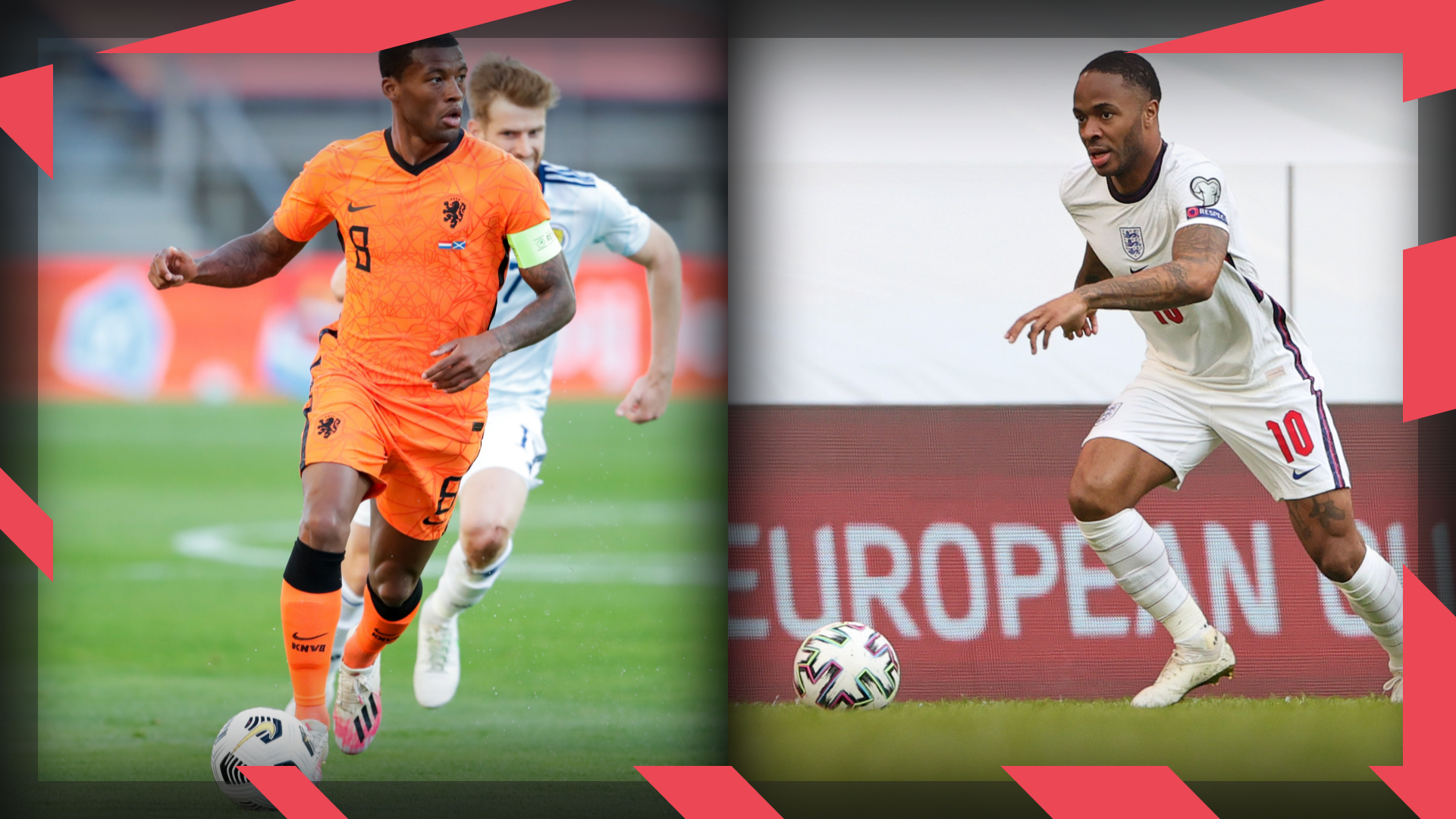 The Copernican revolution was when European society accepted Nicolaus Copernicas’ wisdom that the Sun did not revolve around the Earth.

The Kuperian revolution was when footballing society accepted Simon Kuper and Stefan Szymanski’s wisdom that transfer policy should not revolve around major tournaments.

In their book Soccernomics, Kuper and Szymanski noted that “the worst time to buy a player is in the summer when he’s just done well at a big tournament”. The reasoning is that perceptions can be heavily influenced by recent events, particularly high-profile ones. Add to that the fact that international tournaments are only a small handful of games, in circumstances quite different to club football, and you have several quite important risk factors.

Each World Cup or continental championship tends to bring a smattering of moves that otherwise wouldn’t have happened. Usually the buying club ends up paying more than they might have, with disappointing results.

That said, these festivals of football shouldn’t be a write-off for scouting operations. In fact, they could be a pretty useful time to get a different kind of look at a player than you’d usually be able to get.

All transfers, by their nature, involve a person going from one environment (that they’re usually quite familiar with) to one that they’re less used to. It’s similar with players on international duty, even in the most settled national team set-ups. How do they adapt to new teammates, a new coaching staff, a new status, a new system?

This is, and has always been, useful information to know before bringing someone in, but it could be even more helpful in the modern age of football. Both statistics and drilled pattern play are increasingly common and show no signs of going anywhere, but each in their own way have minor downsides as well as benefits.

Data’s uses are many and varied (and we at Twenty3 are obviously fans of them), but it only shows what has already happened. This sounds obvious, but has an important implication in player recruitment. Using stats to shortlist players helps get through lots of names quickly, but if you’re looking for an attacking wing-back you’ll probably only find players who already play that role. The ones who don’t, but could, may not show up.

It’s far easier to imagine how a player might translate to a different role by watching them than interpreting their statistics, and international tournaments (whose small sample sizes data-minded people tend not to like) is a good prompt to focus on the watching.

Equally, drilling patterns of play into teams can be a great way of achieving success in club football. However, the degree to which a player’s performances are influenced by their own individual thinking and reactions matters a great deal when planning on signing someone. Are they an exceptional striker with a nose for dropping away from defenders, or do they just wait on the penalty spot for cutbacks every time a teammate gets the ball near the byline? The second option is useful, but the first could suggest a much higher ceiling on their potential.

In this way, international tournaments may actually reverse their own small sample size problem if they’re thought about in the right way. Players may not often be played in different roles or systems in their clubs, but add these matches with their national teams into the mix and a better, more holistic picture of them could be built up.

International tournaments can be useful, if you use them correctly.