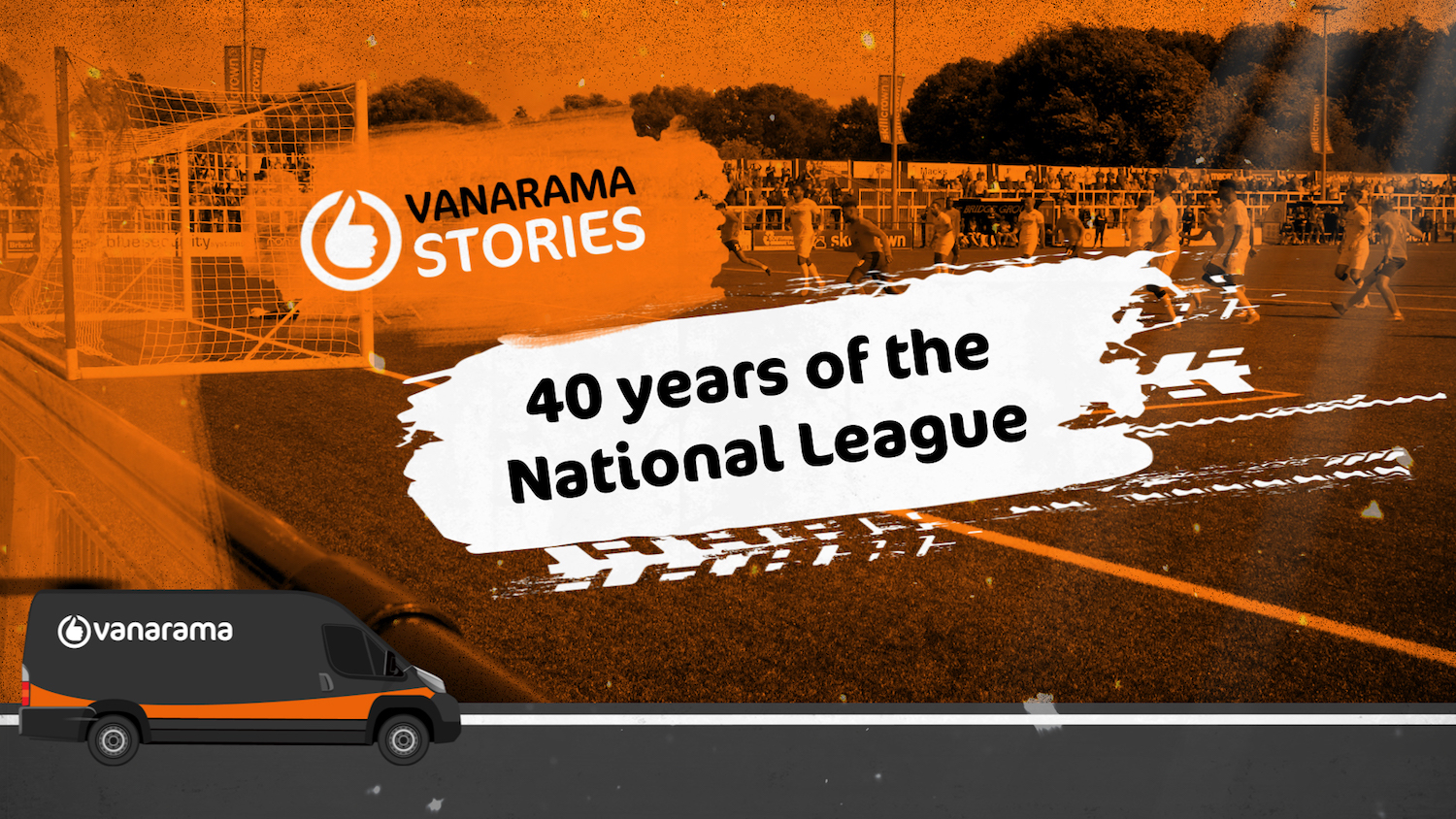 “The National League still allowed me to achieve my dream, in a way – playing full-time football and allowing me to do something that I love every day.”

Dagenham & Redbridge captain Kenny Clark is in a reflective mood, as he assesses his career to date at the club’s training ground.

“It might not be playing at Upton Park, which I always wanted to do, but I’ve been able to do something that I love.”

The 31-year-old’s fondness for non-league football’s fifth tier can be felt all around the Daggers’ east London home, and it’s not hard to see why.

The National League provided Dagenham with the platform for their greatest ever achievement – winning promotion to the Football League, before going on to reach League One in back-to-back seasons.

Those memories of a first-ever promotion in 2007 are etched into the mind of long-serving managing director Steve Thompson.

“We were doing well enough that I started thinking to myself, ‘we’re going to have to prepare because we could be in the playoffs’,” he recalls.

“We won the league that year at Easter with four games to spare, and it was fantastic!”

Legendary manager John Still, the mastermind of that success, concurs.

“I’m a Dagenham supporter, as a kid I watched Dagenham,” he reminisces.

“To get Dagenham into the Football League and into League One was just special. Those memories and that achievement is above anything else I’ve ever done or will ever do.

“The only person I’d want to make proud is my dad, and he’d have been immensely proud of that achievement.”

The National League means so much to so many people – from the staff at Dagenham & Redbridge to the match secretary at Bromley, and the programme seller at Sutton United.

To watch the full story of how the league was founded and the impact it’s had over the past 40 years, check out the first episode in our ‘Vanarama Stories’ series for Vanarama below.