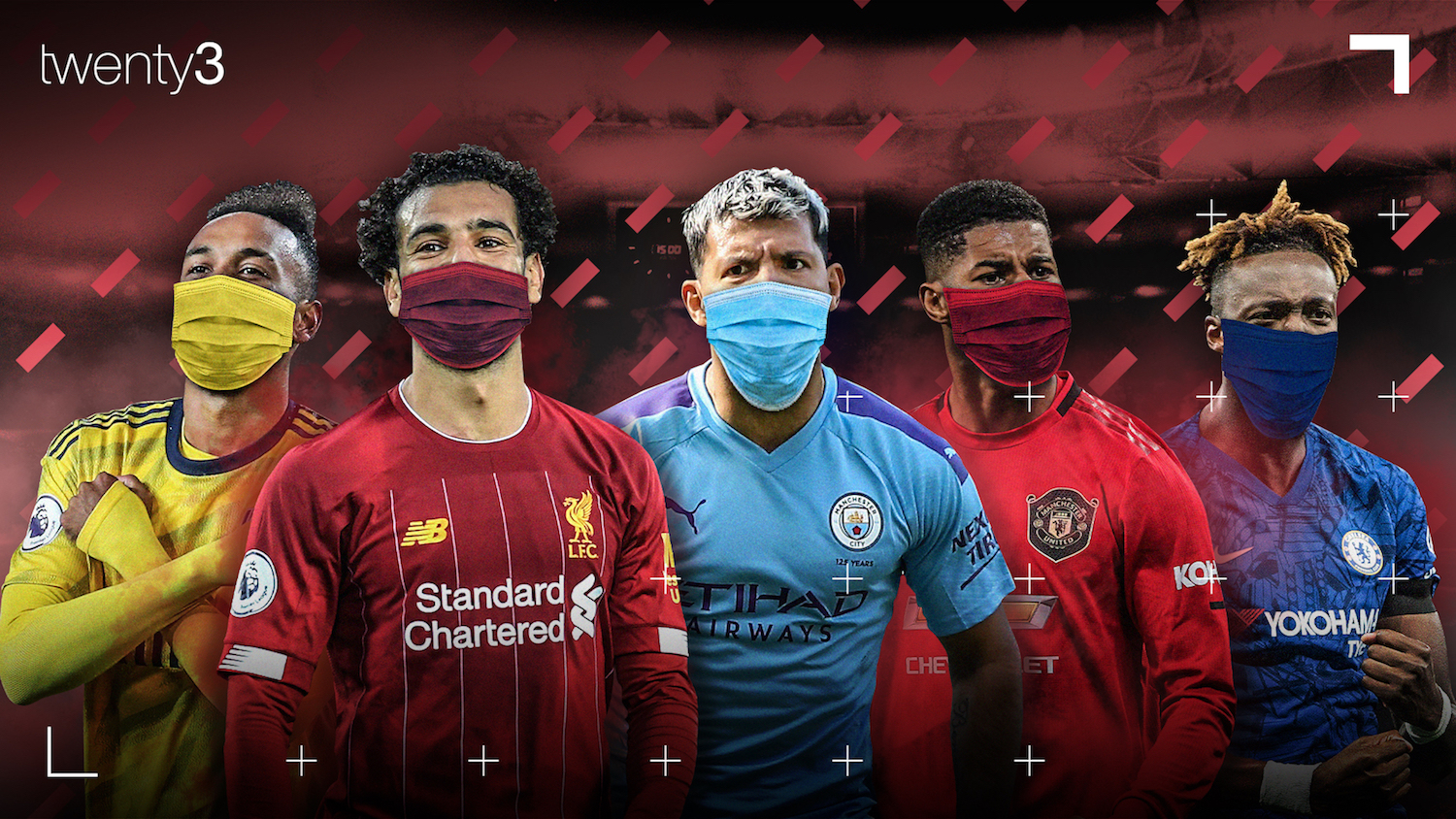 Premier League football is back after a long pandemic lockdown and… well, at least it’s football. It might, understandably, not be of the highest quality, but it’s the sport we love and there’s plenty of it to watch.

It’s felt noticeably different from the norm, but how much of that is a real change and how much is a false perception?

The large margins of victory that both Manchester clubs and Liverpool managed midweek mean that goal numbers are ticking up. However, as of Wednesday, they still weren’t at pre-lockdown levels, a drop from 1.36 to 1.07 per team each game.

With this in mind, it’s unsurprising to see that other attacking stats have also dropped. Shots from 11.7 to 10.1 per team per game, and touches in the box from 18.4 to 15.3. That’s a fairly consistent 15-20 per cent drop across several stages in how teams attack.

The number of times teams are caught offside has also gone down, but it’s a slightly smaller drop here. A decrease from 1.72 to 1.54 instances per team per game is just a little over 10 per cent.

It would be easy to assume that this was evidence that forwards — lacking fitness after so long off — aren’t making the same runs they used to.

However, the number of through balls teams are attempting per game has stayed more level (7.7 vs 7.2 pre- and post-lockdown, a 6 per cent drop), with the numbers of successful through balls following the same pattern.

A slightly larger drop in offsides than there is in through balls might suggest that part of the offside drop comes from what defenders are doing.

Top-level football is mentally as well as physically taxing, and so if players aren’t up to match sharpness then maybe they’re tracking runs rather than trying to keep a tight, high line. Alternatively, maybe they just don’t want to have to make the recovery sprints that an offside-trap-gone-wrong forces them to make.

And, in a factoid that will surprise no-one, recoveries in the opposition half have also dropped. They fall in the same 15-20 per cent range as the attacking stats from earlier, with an average team’s numbers dropping from 25.6 to 21.6 per game. Deeper, or more risk-averse, defences might be contributing to the drop in shots and touches inside the box too, as well as another change: pass completion has gone up.

The increase from 82.7 per cent to 84.3 per cent is modest, and it will be interesting to see whether it lasts, but it could indicate that players are being safer in their passing. It’d certainly be unlikely that the league has just got better at passing after not playing with their teammates for three months.

What’s particularly interesting is that all of these trends remain when comparing post-lockdown to the first two rounds of this Premier League season in August. It’s not just that this unusual extension to the campaign is ‘another start to the season’, it’s tangibly different.

Stats for the summer friendlies aren’t easy to come by, and the circumstances aren’t the same as competitive matches with points up for grabs, but you wonder whether pre-season would be more comparable.

Hopefully, footballing authorities won’t have to consider these impacts of a lockdown lay-off on the sport ever again, and all of this will become meaningless trivia. But perhaps this all points to the value of a good pre-season.