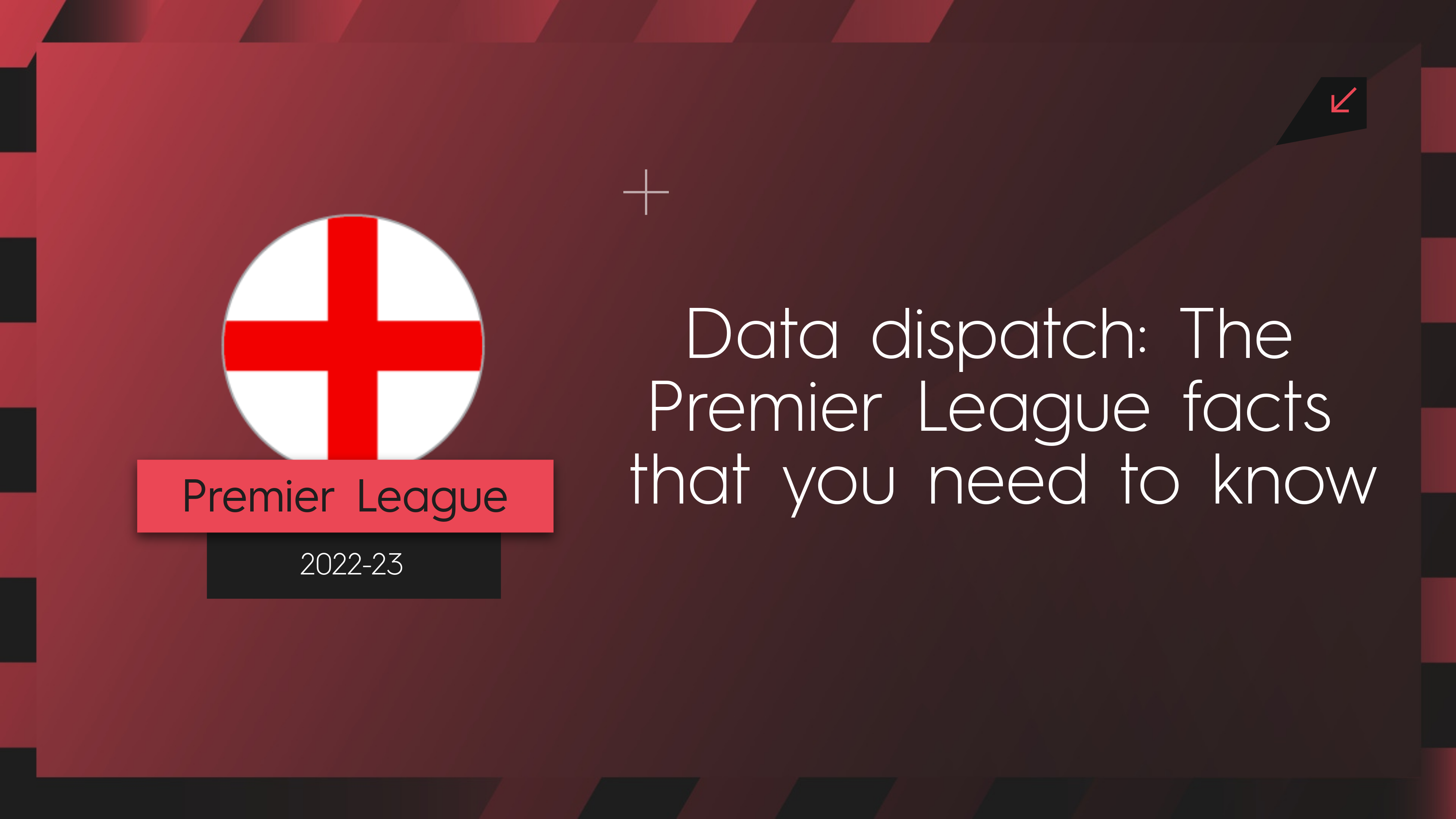 The Premier League is an endless source of enjoyment and drama, with narratives that twist before your very eyes.

The first batch of matches in this remarkable season – where we took a month-long break for the World Cup – have seen this incredible league live up to expectations.

Arsenal, after missing out on the Champions League for the sixth consecutive season last term, find themselves at the summit — five points above reigning champions Manchester City.

Meanwhile, Erling Haaland has still yet to convince people he is, in fact, human; the Norwegian has netted a frankly ridiculous 21 goals in just 16 matches.

Eddie Howe has transformed Newcastle United into genuine contenders for a Champions League spot and they boast the best defence in the league — the Magpies have only conceded 11 goals in their opening 18 matches.

West Ham United, after coming within touching distance of European glory last season, now find themselves in a relegation battle.

Those are just a handful of the talking points produced so far, so we have used Twenty3’s Insight tool to identify some of the most interesting Premier League facts this term.

It feels impossible to ignore the enigma that is Haaland, who has taken the Premier League by storm.

The 22-year-old’s goal contributions (goals and assists) per 90 was, incredibly, 2.17 in the period between the start of the season and 2nd October 2022 — an unbelievable level of productivity.

However, Haaland’s end product has tailed off slightly, as his goal contributons per 90 has come down to – a still impressive – 0.88 in the period between 2nd October 2022 and 8th January 2023.

The Norway international has clearly settled into life in Manchester and feels very much at home at the Etihad Stadium — since the start of the season, Haaland’s goals per 90 has been 1.87 when playing at home compared to 0.77 when playing away.

Newcastle, often plagued by toxicity and negativity in years gone by, have undergone an impressive transformation under Howe.

The Magpies have taken 17.29 shots per match when playing at home, compared to 10.43 when playing away — if they can keep up this level, Champions League football may be within their grasp.

One of the stories of the season has to be Miguel Almiron, with the energetic winger transforming his fortunes — the Paraguayan has scored nine goals so far this campaign.

The 28-year-old was criticised for his lack of goal involvements in previous seasons, but Almiron has finally added end product and become one of the brightest sparks in the league.

Interestingly, Almiron has rarely opened the scoring and tends to gain confidence when his team are in front — since the start of the season, his goal contributions per 90 have been 1.0 when leading, compared to 0.35 when level or behind.

Arsenal have arguably been the story of the season — they are at the summit of the Premier League, playing with quality and a new sense of freedom.

They are relentless with their efforts on goal no matter the game state — since 20th August, Arsenal’s shots per match have been an impressive 8.23 when leading, compared to 8.87 when level or behind.

However, despite their form remaining on a upwards trajectory, it appears their direct dribbling has tailed off in recent games.

West Ham have been extremely disappointing this season but, if you look at their form at the end of the last Premier League term, the telltale signs of a drop-off are there.

However, they do possess Declan Rice, whose stock grows game by game. He is a bright spark in a generally fading team, constantly keeping possession ticking and breaking up play.

Aleksandar Mitrovic has been another excellent story; the striker has dispelled any doubts over his ability to score consistently in the Premier League — already taking his goal tally up to 11.

He is a huge presence for Marco Silva’s Fulham, often leading by example and getting his team in front early. Since the start of the season, Mitrovic’s xG per 90 has been 0.99 in the first half compared to 0.35 in the second half.

With plenty of drama still to unfold at both ends of the table, the Premier League is sure to throw up even more entertainment in the second half of the season.