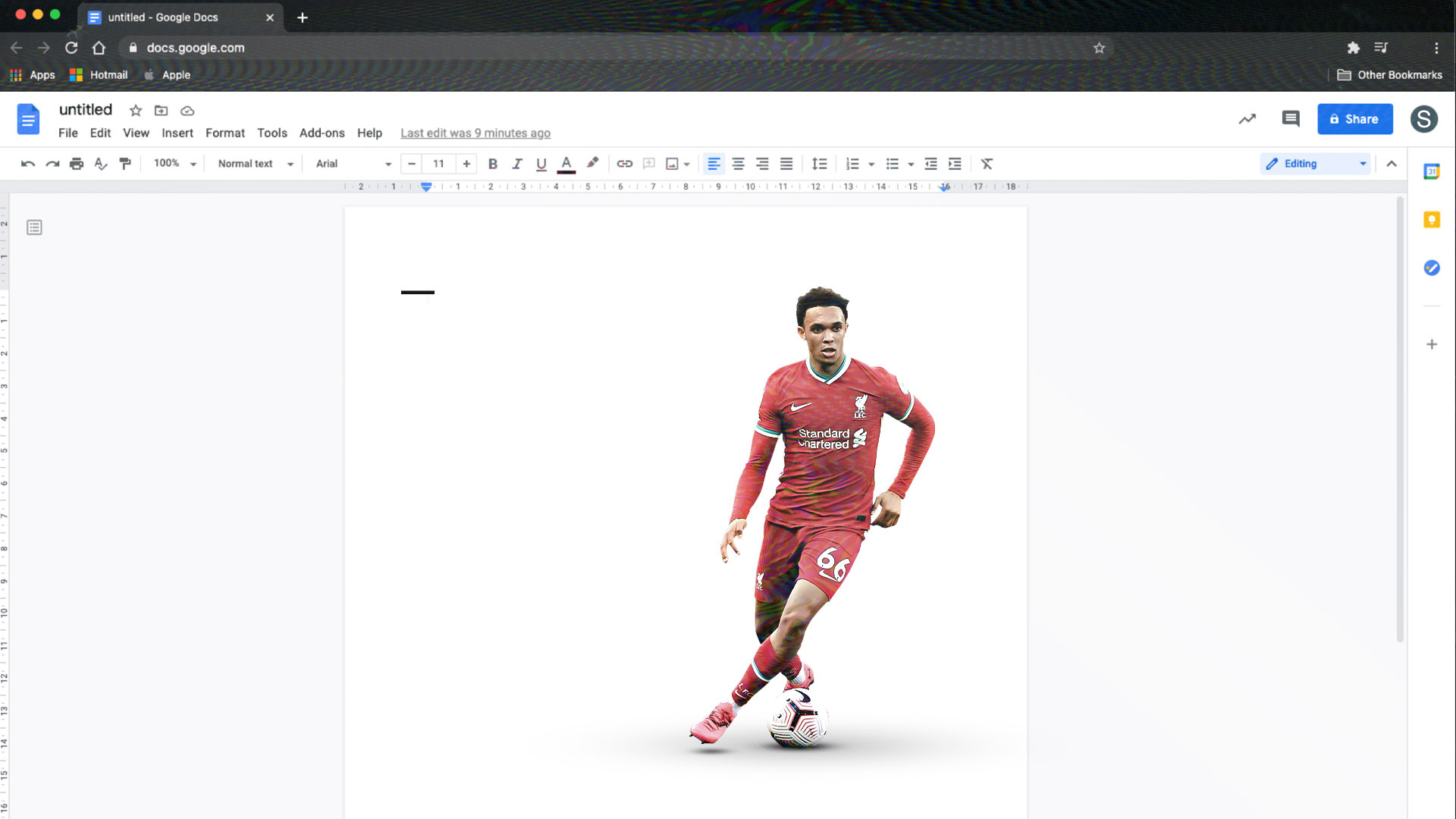 As part of my role at Twenty3, I help out various departments and work alongside different people. It’s rare for me to work directly with my former editor, but the opportunity arose not so long ago.

We discussed a few content ideas for my weekly column and one that I was really fond of was looking at where full-backs take the majority of their crosses from.  That eventually turned into the piece published a couple of weeks ago. However, when I pitched it, I jokingly said something along the lines of ‘can you imagine how tricky this would be to write without the Content Toolbox?’.

That then resulted in me attempting to write something on Trent Alexander-Arnold’s assist map for the 2019/20 campaign, but without the Toolbox.

So here we are. Batman without his gadgets. Tony Stark without his Iron Man suit. My first port of call was to speak Mark Thompson. In work, I call him Marvis – a play on Iron Man’s AI named Jarvis. If I’m unsure about something, Mark tends to know the answer.

When I told him about this particular task, he laughed. That is when it really hit home that this was going to be difficult.

Most sites with access to data have numbers only. I can find out how many assists Alexander-Arnold managed (13) in the Premier League last season. I can tell you what games these assist arrived in, too. I won’t, but I can.

In a fortunate turn of events, I discovered that Liverpool had posted all of their right-back’s assists on YouTube in a recent complication package. I watched all three minutes and 43 seconds of it before revisiting it another three times in an attempt to plot where he assisted the goals from in my notepad. Why did I need to watch it four times? The quirky camera angles used in the video didn’t help.

I can’t really use the above in an article, though I probably did use similar things to that in pieces back when I started, so I went to the Tactical Board website and tried to plot them manually. I failed. I could highlight areas but it was nowhere near as detailed as I would have liked it to be. However, it was the best I was going to be able to do.

It’ll surprise nobody to see the majority of Alexander-Arnold’s assists originated from the right. But the graphic, if you can call it that, fails to provide any real context. It isn’t something I’d want to include in a piece of work, either. I tried to rope the design team into helping me make it look nicer, but they weren’t part of the settlement so they, rather ironically given the subject, couldn’t assist. Without it, I have no visual aid for my idea.

Some people use viz and graphics as a tick box, just to say they’ve added it to their work. However, using them properly makes your life easier. For example, I could say ‘Alexander-Arnold racks up a lot of his assists just outside of the area’, but that is vague and leaves a lot open to interpretation. Which part of the area? How close to the area?

With a viz, obviously not the one above, that statement is immediately backed up and you aren’t left wondering whether you’ve explained it in enough detail.

I realise an assist map is something of a niche topic, but team and opposition analysts would likely find it useful. Assists are often talked about in the media, too, so being able to look at one without plotting the coordinates yourselves and spending hours creating something is a game-changer.

In the end, I had to admit defeat. Without the right tools, the granular analysis just cannot be done. Yet, give me back the Toolbox and I could have grabbed the information I needed inside of 40 seconds.