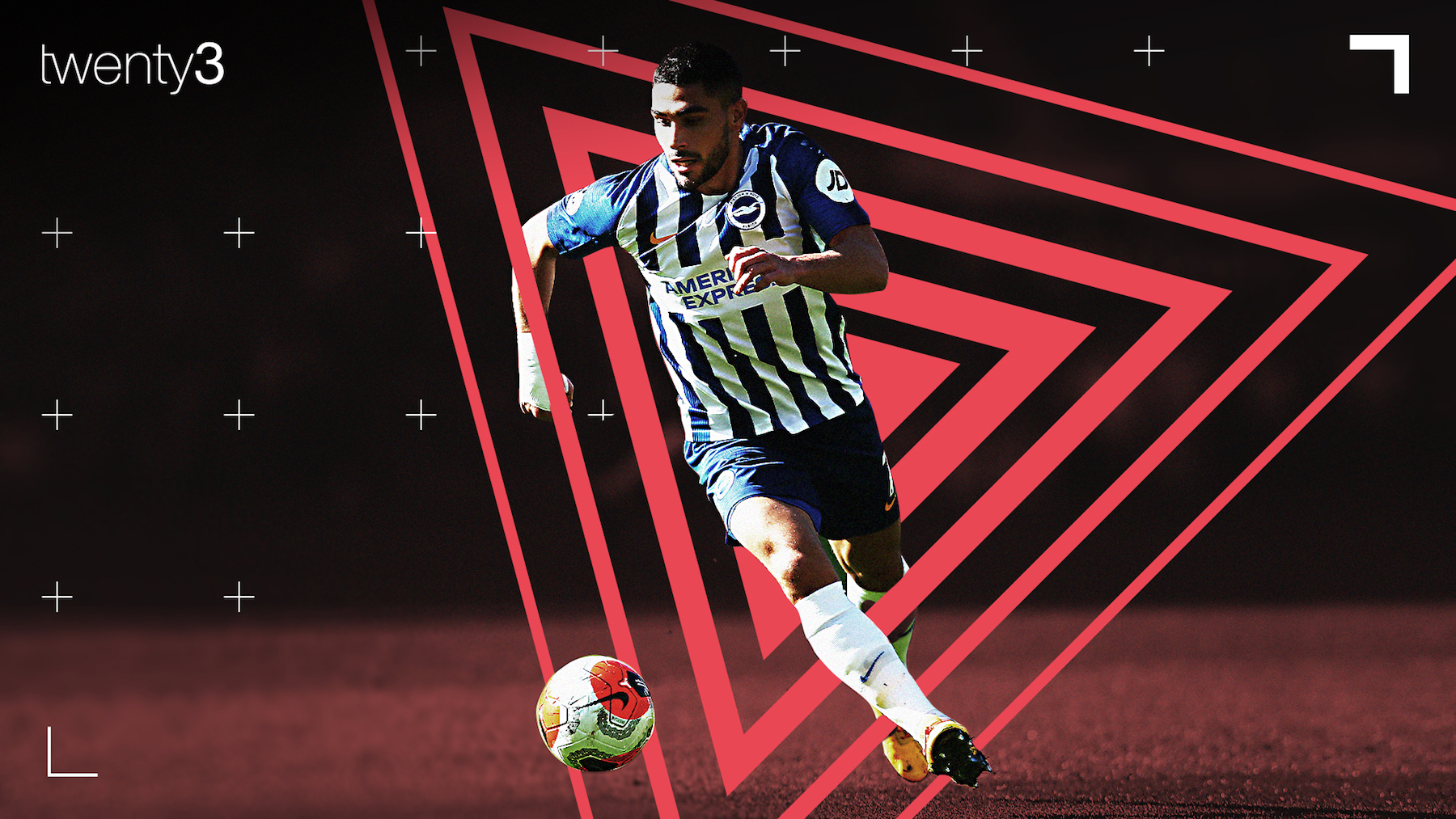 Brighton and Hove Albion are one of the few clubs in the Premier League that invest a lot of time in using data to help drive their recruitment. It helped them identify the likes of Pascal Groß, Yves Bissouma, Leandro Trossard and José Izquierdo, along with many others. However, their shrewdest purchase might be that of Neal Maupay.

Brentford, another club famed for their use of data analytics, signed the Frenchman during the summer of 2017. In his debut season with the club, he netted 12 times. He then scored a remarkable 25 goals for The Bees and Premier League clubs started to show an interest in the one-time Nice youngster.

In the eyes of many, Brighton took a risk when they parted with a reported £20million to sign him last summer. But the Seagulls knew they had a very talented chance-getter on their hands, and that despite netting 25 Championship goals last season, he’d actually been unlucky not to score more.

Maupay was adding value to his efforts with his shot placement and, with a bit more luck, he would’ve finished the campaign with close to 30 goals.

Brighton needed a forward who made the most of their opportunities and Maupay was ideal in that respect. His winner against Arsenal on Saturday lifted Graham Potter’s side five points clear of the relegation zone. It was the Brighton No.7’s ninth goal of the season.

In the nine games he’s scored in, the Seagulls have taken 19 points, the equivalent of 60 per cent of their season’s total.

At first glance, it does look like Maupay is once again underperforming in the goals department. He is, to an extent. The 23-year-old has averaged 0.37 goals per 90 with an expected goals average of 0.47. A difference of 0.10 might not seem like much but over the course of the season, it’s almost four goals.

But then you look at his post-shot expected goals average of 0.42 and that difference actually drops to closer to two. So while he is underperforming, it’s not as drastic as it might first appear.

Some may look at the difference as a negative but the biggest takeaway should be the fact Maupay, in his first season in the top flight playing for a team in transition, is a regular, reliable goal threat.

He’s in the Premier League’s top 20 for post-shot expected goals per 90 when looking at players with a minimum of 1,000 minutes this season.

His shot map, which can be viewed above, is encouraging. Granted, he takes too many low-value efforts from outside of the area, but the majority of his shots come from good central areas.

The high number of missed shots may cause concern but this is where a shot placement map comes in handy.

Maupay could often miss the target because he’s aiming for the corners. For context, 30 per cent of his efforts on target have been to the bottom left of the goal.

Aiming for specific, smaller parts of the target increases the chances of a miss altogether. It’s a high risk, high reward tactic. Get it right and the shot value improves as do the chances of a goal; drag it wide and the player looks wasteful.

If Premier League clubs are after a goalscorer in the summer, Maupay should top their wishlist.

With a bit of fine-tuning, he could become one of the most dangerous forwards in the Premier League.