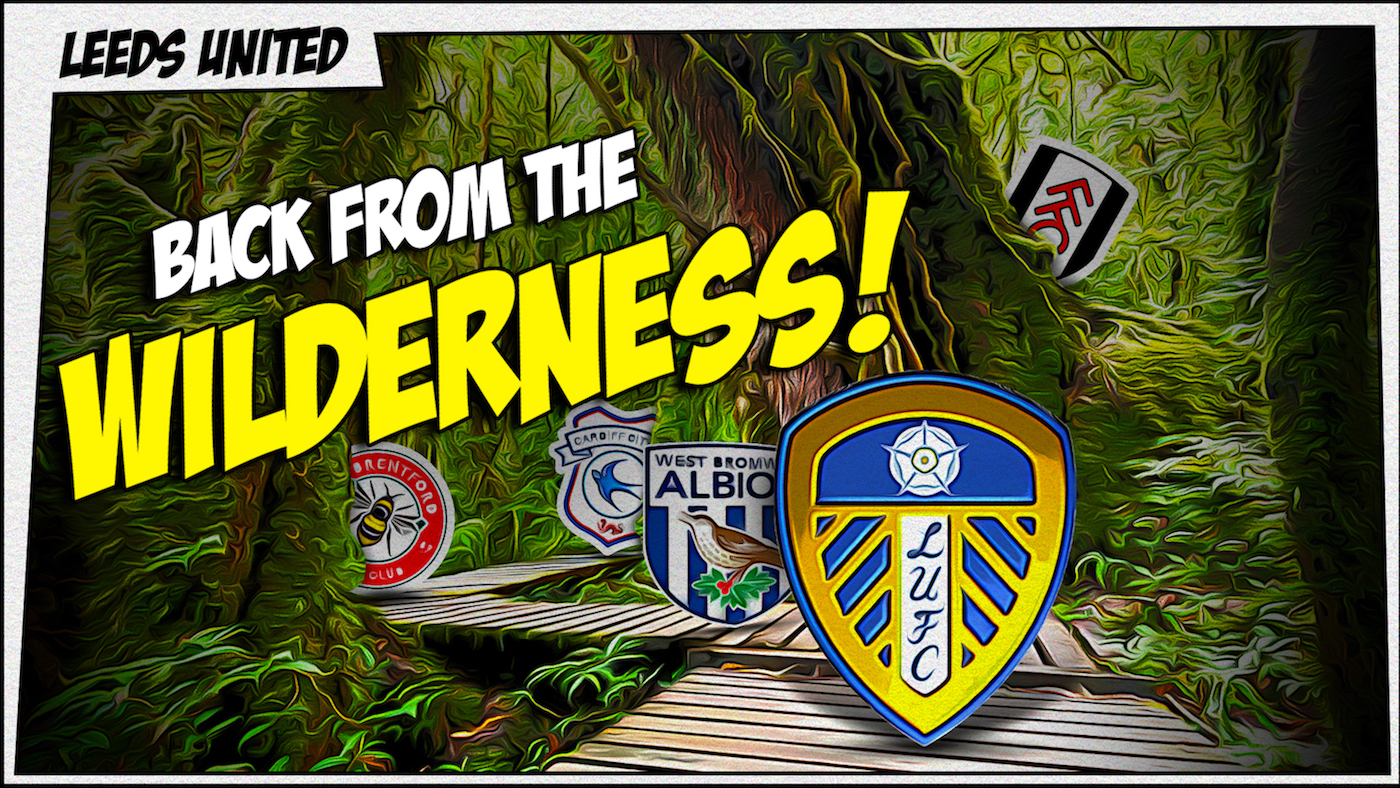 Liverpool aren’t the only fabled English club who finally brought a long wait to an end this summer. After 16 years in the wilderness, Leeds United are back in the Premier League.

After 21 managerial appointments, three seasons in League One and 736 league matches, something had to change. That change was appointing former Newell’s Old Boys, Argentina, Chile and Athletic Club coach Marcelo ‘El Loco‘ Bielsa. The 65-year-old is held up as a coaching deity by Pep Guardiola and Mauricio Pochettino – both of whom consider themselves disciples of the Rosario native.

Meticulous does not do Bielsa justice. When director of football Victor Orta – the man credited with suggesting Bielsa – and CEO Angus Kinnear were dispatched to Bueno Aires in 2018, they got a crash-course in exactly what their prospective head coach would bring to Leeds. He famously watched every Leeds match from the 2017/18 season before taking over, compiling a detailed dossier on each system used in the Championship that year.

Leeds were all in and acquiesced to Bielsa’s demands for sleeping quarters at their Thorp Arch training ground as part of a raft of improvements at their HQ. That is just one of the numerous examples of Bielsa the perfectionist; a master of his craft who demands total buy-in from his employers and his players. Ahead of Leeds’ Premier League return, we look at three pillars of his side.

What makes Bielsa’s Leeds revolution all the more impressive is his shunning of the transfer market. Aside from a couple of notable additions – Patrick Bamford and Barry Douglas among them – Leeds have focused their funds on high-quality loan acquisitions. Even then, minutes are far from guaranteed for recruits and White was initially made to change with Leeds’ Under-23 side after signing on loan from Brighton & Hove Albion.

Yet of the six loan signings made last summer, White has enjoyed by far the biggest impact at Elland Road. So much so, in fact, that Liverpool are among those keen on the 22-year-old centre-back who had not played above League One before this season.

Per 90, White ranks 11th among Championship centre-halves for passes completed (42.38). While that figure puts him some way behind divisional leader Tim Ream (58.09), the American is way out in front – comfortably clear even of Leeds skipper Liam Cooper (49.19) in second.

What is particularly impressive about White is his range of passing. The former Peterborough United loanee is a progressive passer and can regularly be seen stepping out of the backline to play. His technical excellence was never more evident than in controlling a loose clearance against Charlton Athletic on Wednesday before lashing home an unstoppable volley from the edge of the penalty area. It was his first goal of the season.

White’s passing sonar (above) indicates where he passes most frequently and the success of those attempts in white. It’s natural that fewer forward passes reach their intended recipient but White connects with 13.25 (per 90) to rank 25th among his central defensive peers.

Leeds would like the youngster back on a full-time basis. Even if Brighton elect to cash in, White won’t be short of big-name suitors.

No Leeds player has felt the impact of Bielsa more than the homegrown midfielder – the 24-year-old has been the Argentine’s pet project. Phillips considered himself a box-to-box midfielder prior to Bielsa’s appointment but that soon changed. The Argentine viewed him as the ideal midfield pivot in front of the back four.

The change has paid off, and then some. Over the last two seasons, Phillips ranks 12th for passes completed among Championship central midfielders who have played at least 25 per cent of available minutes with 44.74. In the same time period, only Pablo Hernández (45.87), Pontus Jansson (48.75), Cooper (50.287) and Adam Forshaw (50.67) can boast more accurate passes per 90 among Leeds players.

Stationed deeper than previously in his Leeds career, Phillips is the funnel through which Bielsa’s side play – something we can see in the passing flow map created below using the Twenty3 Content Toolbox.

What the visualisation shows is the areas in which Phillips receives the ball and how he distributes it. The lighter coral colours indicate a high volume of activity and we can see the Leeds native usually picks the ball up in front of the back four before playing forward.

The target of his passes? Almost always Spanish magician and talisman Hernández. “Every time I get the ball, I look for Pablo,” Phillips tells The Athletic. “Every time, he’s the first person I try to pick out.” With the Twenty3 Content Toolbox, we can put that claim under scrutiny with Phillips’ pass network (below).

In fact, it turns out Phillips passes to Leeds’ full-backs and centre-halves more than anyone, signified by the prominence of the arrows from his marker (DM) to theirs. On the verge of an England call-up prior to the coronavirus outbreak, don’t be surprised to see him gatecrash Gareth Southgate’s squad next season.

One of the few members of Leeds’ squad with Premier League pedigree, Hernández was brought to Leeds by his former manager at Swansea City, Garry Monk, in 2016. The reunion proved a masterstroke and, six years after his last top-flight outing, ‘El Mago’ has played a pivotal role in Leeds’ return.

No-one else in this United squad can match the former Valencia and Spain maestro’s ability to do the unthinkable – even at 35. In fact, it seems a shame to distil Hernández’s quality down to pure numbers. How do you quantify his mind-boggling nutmeg assist for Stuart Dallas in Wednesday’s season finale against Charlton Athletic?

With an average of 44.41 passes received per 90 during his two seasons under Bielsa, Hernández ranks sixth among all Championship players, underlining his importance to this side. Mortiz Leitner – promoted last term with Norwich City – and Fulham metronome Tom Cairney are the only midfielders to return better figures in that time period.

Once in possession, Hernández is a persistent creative threat for the Yorkshire giants. Aided by his set-piece-taking ability, the Castellón native has racked up 18 assists in two seasons – the third-most of any Championship player – and we can see in his shot assist map (above) the regularity with which he carves out high-quality openings for his team-mates, marked with darker icons.

Burnout has historically been an issue for Bielsa’s sides, such are the physical demands the 65-year-old makes of his teams. As the old man of the team, Hernández has been excused from playing every minute of an exhaustive campaign. That could be another masterstroke if the diminutive Spaniard is to sparkle in the Premier League once more.