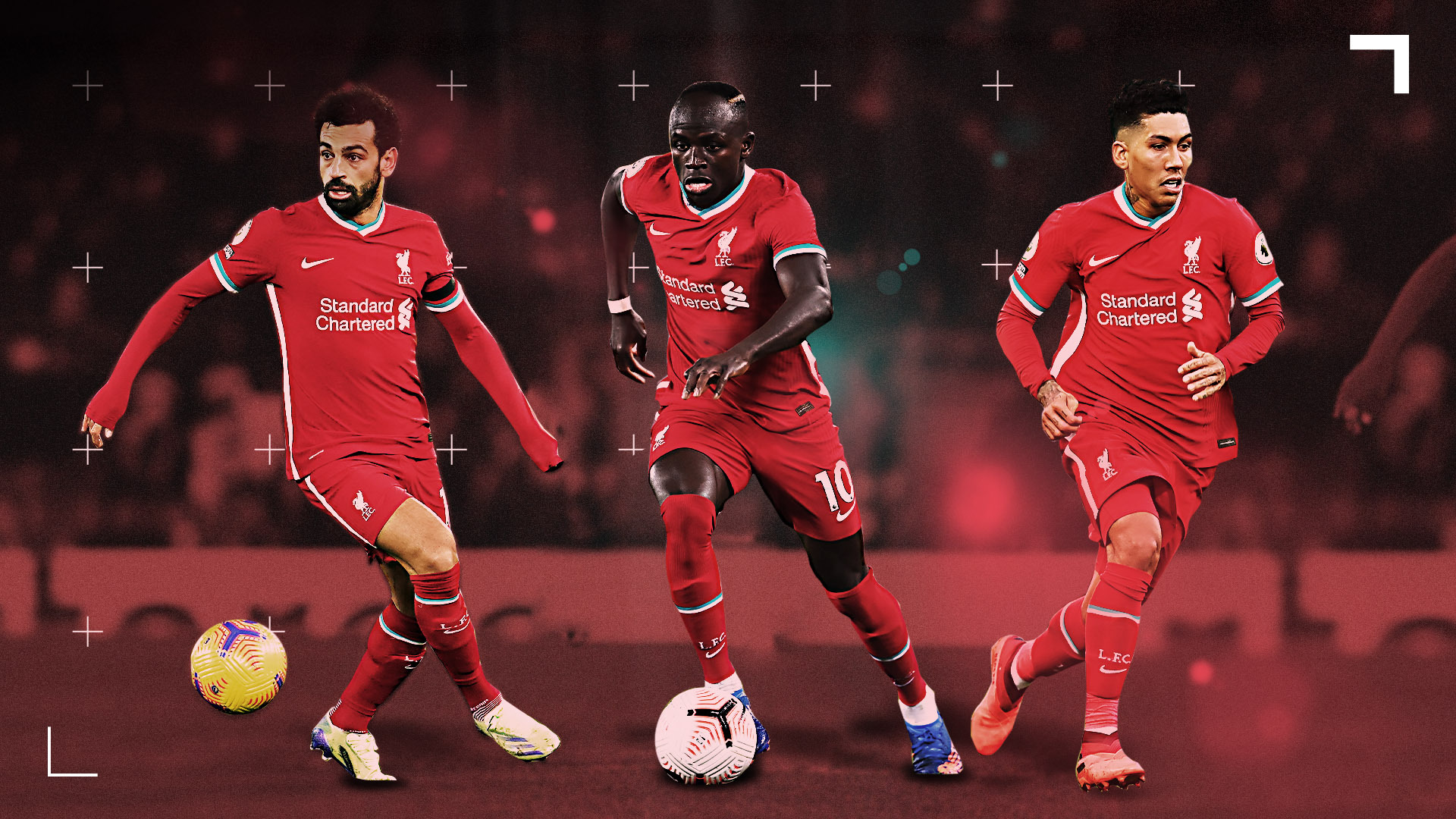 It’s been 350 minutes since Liverpool last scored in the Premier League. For context, you could watch Avengers: Infinity War and Avengers: Endgame back-to-back with time to spare. The Reds went from rampant to blunt in the blink of an eye. Since the 7-0 win over Crystal Palace, they’ve netted just once.

In the space of four games, Jurgen Klopp’s side have gone from averaging 2.54 goals per 90 this season to 2.05. A difference of 0.49 might not seem like much but over a 38 game campaign, it equates to 19 goals.

Liverpool’s expected goals (xG) average is down, too. Prior to the home match against West Bromwich Albion, their xG per 90 was 1.92. Since, it’s been 1.44. The Reds are averaging fewer shots – 13.75, down from 14.71 – but the difference, at least at first glance, isn’t necessarily large enough to explain the drop-off in output.

Following the 0-0 draw with Manchester United, Klopp was asked about the lack of goals within his team as of late: “There’s no easy explanation. We always missed chances, just then we had another one which we used and that’s how it is.”

It’s true, Liverpool’s success over recent years has been their ability to create chances for their front three. Mohamed Salah relies heavily on volume, in the sense that he scores a lot of goals because he takes a lot of shots. Since his arrival on Merseyside, he’s attempted 458 shots in the Premier League. Harry Kane ranks second on 417 and then Raheem Sterling is third on 260.

In recent games, however, the team have struggled to create opportunities for their No.11, and those they have created, he’s failed to convert.

The Reds are still having shots, the issue is that the wrong players are the ones taking the shots. In Liverpool’s last four matches, Roberto Firmino leads the way with 13 shots. In fact, he’s the only player in double digits.

At one stage this season, Sadio Mane and Mohamed Salah were both averaging over four shots per 90. That has now halved. Instead of missing one and having another three opportunities to rectify it, they’re missing one and only having one other chance.

Firmino is responsible for 22% of the shots taken in the games against WBA, Newcastle, Southampton and Man United. Between 2017/18 and 2019/20, the Brazilian’s shots accounted for 14% of Liverpool’s efforts in the Premier League.

Salah and Mane are usually responsible for nearly 50% of the team’s attempts. During this barren patch, that figure has dropped to just 30%.

The former Hoffenheim man is a lot of things, but a finisher he is not, as evidenced in his shot placement map above. Firmino rarely adds value to his finishing with his placement and he’s the only one of the three whose post-shot xG is lower than his xG.

When all is well, there’s less of a dependency on Firmino and the burden is on Mane and Salah. When the Brazilian is the main source of shots, however, his streaky finishing becomes a lot more noticeable. It also becomes far more problematic for the reigning champions and this is what we’re currently seeing.

This could be a consequence of not having a settled starting XI. Liverpool’s style since Salah arrived has almost been robotic. The full-backs are the creative outlets, the centre-backs keep a really high line, the midfielders cover the space and the wide forwards cut inside.