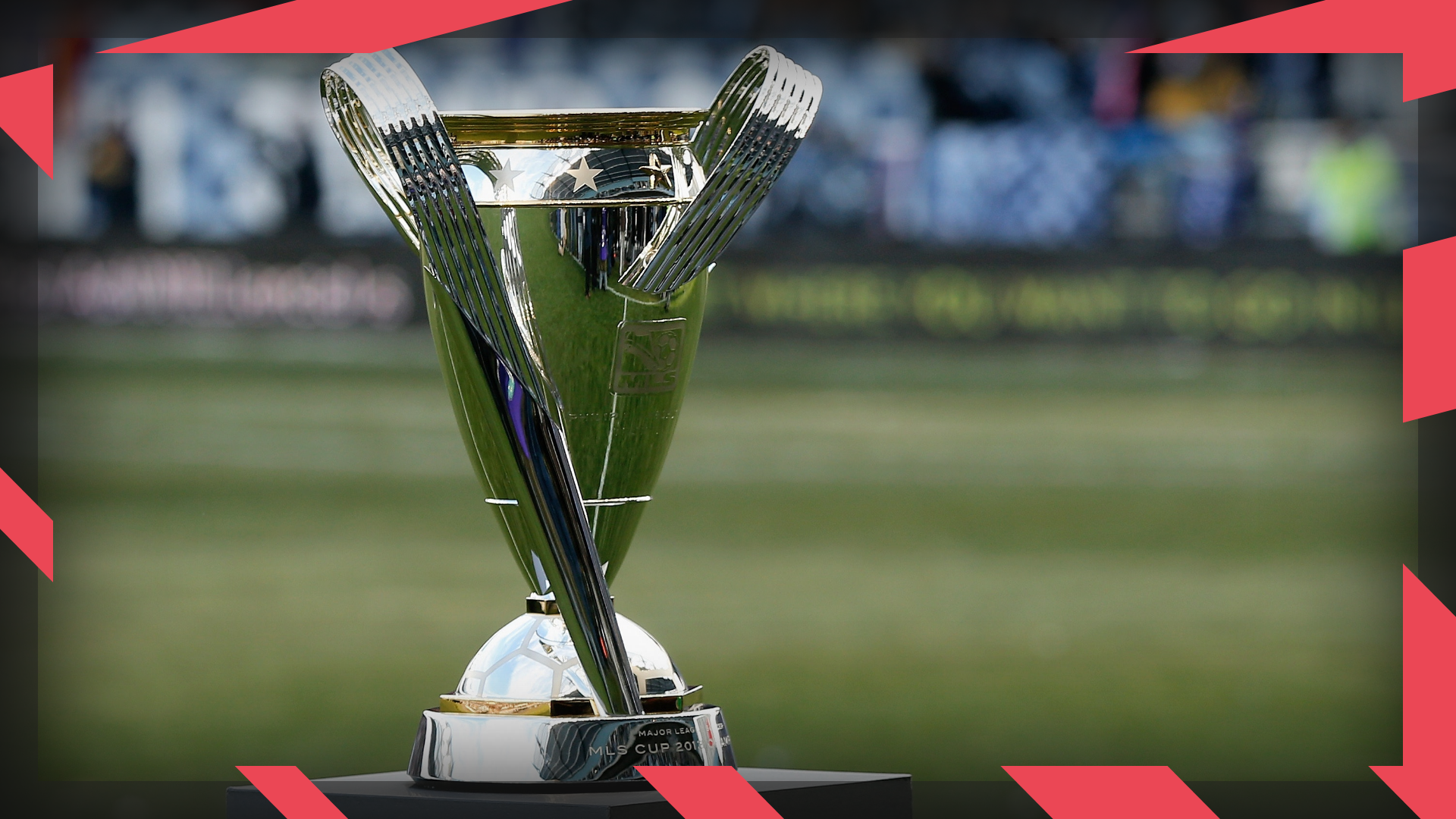 After one of the most entertaining MLS seasons in recent memory, the playoffs are almost upon us.

Heading into the final matchday, three teams were still in contention to win the Western Conference. The Colorado Rapids, Sporting Kansas City and Seattle Sounders were all within a point of one another. In the end, it was Colorado who clinched the top spot and a place in the semi-finals.

As a result, two teams with title-challenging rosters had to settle for a place in the first round of the playoffs.

On the Eastern side of things, New England Revolution coasted to first place. However, the battle for the final playoff spot was intense. New York Red Bulls claimed it, finishing a single point ahead of DC United and Columbus Crew and two points clear of Montreal CF.

No player in 2021 was involved in more goals than Hany Mukhtar. The Nashville SC attacking midfielder chipped in with 16 goals and racked up a further ten assists. Mukhtar was involved in 47% of the goals scored by the Tennessee-based club in 2021.

The 26-year-old was running hot throughout this MLS campaign, exceeding his expected goal contribution by 11.06. Long-term, it might not be sustainable but there is enough there to suggest he could carry this streak into the playoffs. After all, he heads into the tie against Orlando City having scored in the last two matches for Nashville.

Valentin Castellanos certainly had a season to remember. The 23-year-old was the only player in the league to finish with an expected goals total exceeding 20 and he’s the only player to have taken over 100 shots in MLS in 2021.

He is a menace in the penalty area, with four of his 19 goals coming from inside the six-yard area and just two of his strikes arriving from outside of the box. In these knockout games, having a reliable goal threat and a clinical finisher can be the difference between going the distance and seeing your playoff journey come to a premature end.

New York City have one of the best in the business right now in Castellanos.

Sporting Kansas City are the only team across MLS to possess two players with over 20 goal contributions.

Johnny Russell has been in sensational form for Sporting KC, scoring 15 times and registering seven assists. The 31-year-old is a set-piece expert and is one of the cleanest strikers of the ball in MLS.

He loves to cut inside from the right onto his stronger left foot and that is why his shot map is the way it is. Russell has a particular area that he likes to be in before getting a shot off and despite opposition teams knowing this, they’re often powerless to prevent it.

Daniel Salloi is the other Sporting KC player to be on north of 20 goal involvements.

The 25-year-old – recently shortlisted for the MLS MVP and Comeback Player of the Year – finished the regular season with 16 goals and seven assists. His shot map mirrors Russell’s, with the majority of his efforts coming from the left side of the penalty area having cut inside from the left-wing position.

It is no surprise to see Sporting KC ranking so highly for goals scored, what with two of the more potent players in MLS within their ranks.

Runaway Eastern Conference leaders New England top the charts for goals and were the only team to score over 60.

DC United narrowly missed out on a playoff berth despite the fact only two teams managed to score more than their 56.

Both New England and Sporting KC outperformed their expected goal numbers while LAFC and Minnesota United underperformed, respectively. New York City finished the regular campaign with 56 goals from an expected goals total of 56.84. They created high-quality chances and finished them at a decent rate. With a slice of luck here and there, Ronny Deila’s men could’ve challenged for top spot.

Especially when you consider the fact they also had the best underlying defensive numbers.

NYCFC had the best attack and the meanest defence. Atlanta United – who are winless in three against their playoff opposition – are going to have to be on it if they’re to progress to the semi-finals.

Gonzalo Pineda’s side are one of the best at keeping the ball in MLS. if you have it, you can’t concede.

Atlanta ranked third in MLS for passes attempted and were one of only three teams to rack up over 16,000 passes.

It was Sporting KC, however, who finished as the leaders for this particular metric, attempting over 17,200 passes this year. Pass masters and goalscorers, it is a favourable combination for knockout football.