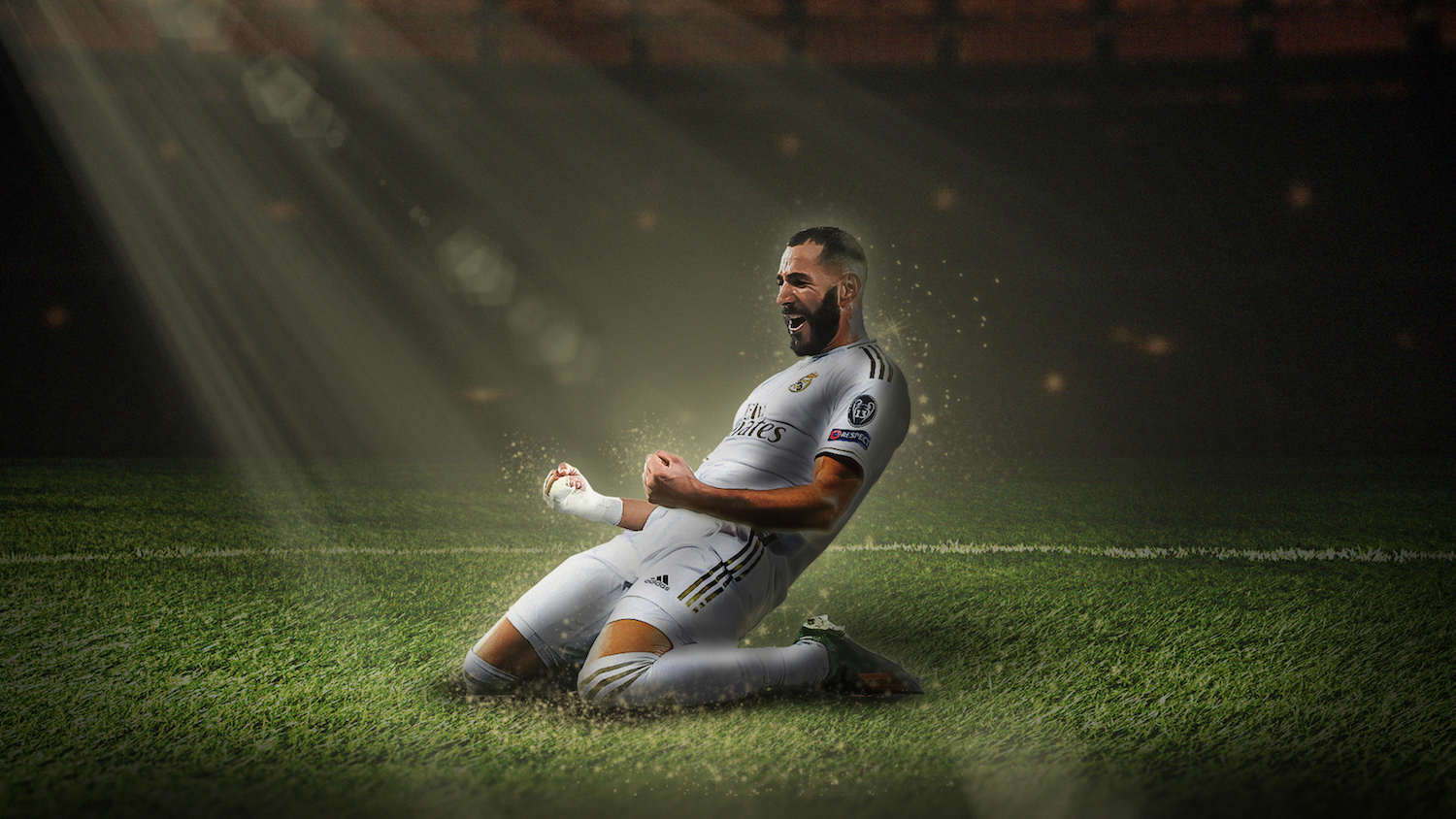 During the summer of 2009, Real Madrid had one of the best transfer windows ever. Cristiano Ronaldo swapped Manchester for Madrid, Kaká traded Milan for the Spanish capital while Xabi Alonso left Merseyside to return to Spain along with team-mate Álvaro Arbeloa. Los Blancos also won the race to sign Lyon prodigy Karim Benzema ahead of Manchester United. But at the time, the latter’s arrival was lost in the noise surrounding the former trio.

Benzema burst onto the scene with OL and in his final two seasons with the club, he’d scored 37 league goals. For other clubs, the Frenchman’s arrival would’ve been a big deal. But Madrid aren’t like other clubs.

During his first season in Spain, the Frenchman was Gonzalo Higuaín’s understudy. During the following three campaigns, he shared the centre-forward role with the Argentine hitman.

Throughout that time, Benzema was outscored by Higuaín in LaLiga and he was regularly linked with a move away. However, it was the French-born Argentina international who was shown the exit door at the end of the 2012/13 season.

Kaká returned to Milan, too, while Alonso was added to Pep Guardiola’s Bayern Munich side. Only Benzema and Ronaldo remained from that 2009 summer.

To accommodate the Portuguese superstar, the former Lyon man tweaked his game. He went from goalscorer to facilitator. Benzema still scored goals, managing 24 in 27 during the 2015/16 season, but he was there primarily to allow Ronaldo to do what he was best at.

And this goes a long way to explaining why Benzema is rarely mentioned in the best No.9 debate.

The likes of Luis Suárez and Robert Lewandowski were just relentless in their pursuit of goals. Over the past eight years, Suarez has scored a minimum of 16 league goals per season. Lewandowski’s lowest return is 17.

For context, Benzema’s is five. He also managed 11 in a single season. More goals would’ve been nice but, just like with Roberto Firmino at Liverpool, his role is much more than that.

Yet since Ronaldo’s departure, Zinedine Zidane has entrusted his compatriot with being the central focus of his attack. He’s once again, the goalscorer. In a transitional Madrid side last term, Benzema netted 21 times. The Frenchman is on 17 this term and his goals have helped fire Los Blancos to the summit of LaLiga. With six games left to play, Barcelona trail their rivals by two points.

But what makes Benzema so influential to this Madrid side is how he’s managed to merge the creative role from his Ronaldo years with his current goalscoring one. He didn’t score in the recent 1-0 win over Espanyol but this moment of genius set up Casemiro’s winner.

It was his seventh assist of the LaLiga campaign and his 13th in the Spanish top-flight since the start of last season. His goal involvement total now stands at 51 in 67 appearances since Ronaldo left. In the two seasons prior, Benzema scored 16 goals and chipped in with 15 assists (that’s 31 combined) in 68 appearances.

Over the past two seasons, Benzema’s expected assists per 90 average comes in at 0.19. In the graphic above, you can see he’s creating good shooting opportunities for team-mates in the opposition’s penalty area. For added context, midfield maestro Isco has an expected assists average of 0.13 over the same period. The Frenchman is statistically more creative than arguably one of the best playmakers in Europe.

Benzema arrived at the Santiago Bernabéu in the shadow of three megastars. He’s now the poster boy for the club as they seek to claim their first LaLiga title of the post-Ronaldo world.