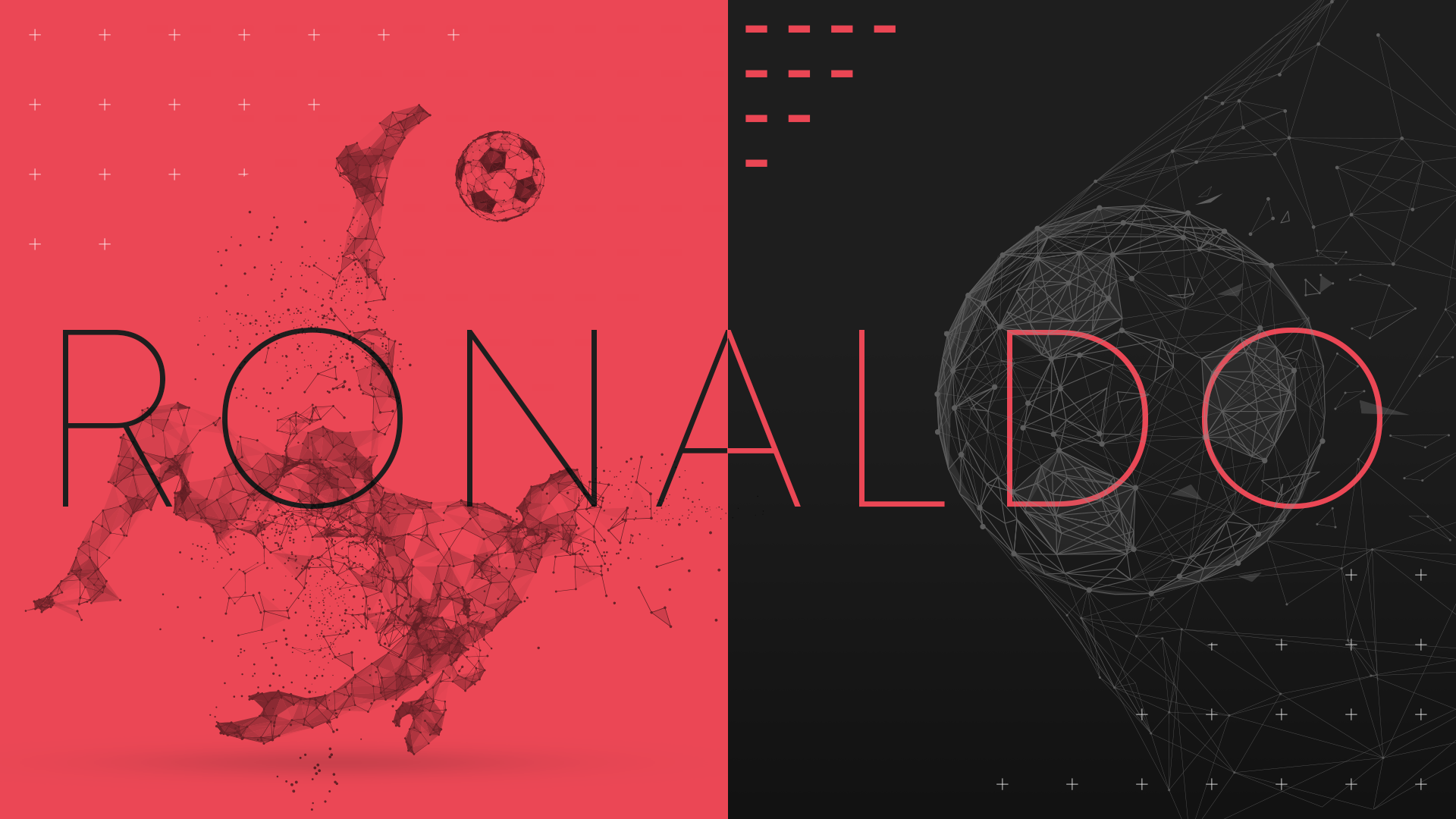 Cristiano Ronaldo hit a double in Juventus’ 2-2 draw with Atalanta on Sunday to take his Serie A goals tally to 28 for the season. Not since 2015/16 has the prolific Portuguese scored more league goals in a single campaign.

Remarkably, the 35-year-old is currently averaging a goal a game in the Italian top flight and it appears he’s, at times, single-handedly dragging Maurizio Sarri’s men to yet another Serie A title.

But all is not as it seems. The legendary No.7 might be posting blockbuster headline figures but there’s a case to be made that the Bianconeri are struggling to get the best out of the former Real Madrid superstar.

For starters, 11 (39 per cent) of his goals this term have come via the penalty spot. Now, Ronaldo shouldn’t be criticised for being so efficient from 12 yards out but penalties aren’t something teams can rely on. When it comes to goal threats, you want reliability and sustainability.

The above visualisation was made using the Twenty3 Content Toolbox

There’s no guarantee Juve would be awarded a similarly high number next term and for a little more context, the average number of penalties per team during the current campaign is 7.5.

His non-penalty goals haul is 17 and this total still sees him rank amongst the top scorers in Italy, but such a return is a drop-off from what he managed during his final season with Real Madrid.

The Portuguese forward netted 26 times whilst playing for the capital club in LaLiga back in 2017/18. Of those, just three were penalties, giving him a non-penalty goal return of 23, or a non-penalty goal every 101 minutes for Los Blancos. That figure stands at 155 minutes this season.

During his last campaign under the watchful eye of Zinedine Zidane, Ronaldo’s open-play expected goals average was 0.8 per 90. He was averaging 6.45 shots and having close to eight touches in the opposition’s box.

It’d be disrespectful to call him a poacher – he was much more than that – but Madrid ensured he was seeing a lot of the ball in the penalty area.

As highlighted in the graphic above, the one-time Manchester United wing wizard was getting into dangerous areas with great regularity. The red circles and stars represent high-value opportunities.

The difference between that shot map and his Juventus one this season is stark. The most glaring aspect of the below is the fact he’s taken just three shots inside the six-yard box.

Furthermore, the central space between the penalty spot and the six-yard line is sparse at best. For Madrid, this area is where Ronaldo scored the majority of his goals.

This goes a long way to explaining why his open-play expected goals this term is 0.41 despite him averaging just one fewer shot on a per 90 basis. He’s also averaging two fewer touches in the box, too.

Juventus aren’t getting Ronaldo as involved and because of this, he’s not as much of a threat in open-play as he once was.

A difference of 0.39 expected goals per 90, the difference between his Real Madrid and Juventus averages, over the course of a 38-game league campaign is near 15 goals.

Granted, he did go from penalty box prowler to a more traditional inside forward after the move to Turin, something backed up by his heat map.

That goes some way to explaining why his numbers have tailed off. It doesn’t, however, explain why Juventus aren’t looking to use him at what was arguably his devastating best.

The Old Lady of Italian football are often lauded for their successes in the transfer market, and while it’s likely the five-time Ballon d’Or winner will be added to that list, you do have to query their use of him after spending so much money to secure his services.

Ronaldo has been good for Juventus but with a few tweaks to how he’s deployed, he could’ve been as brilliant as he was in the white of Real Madrid.