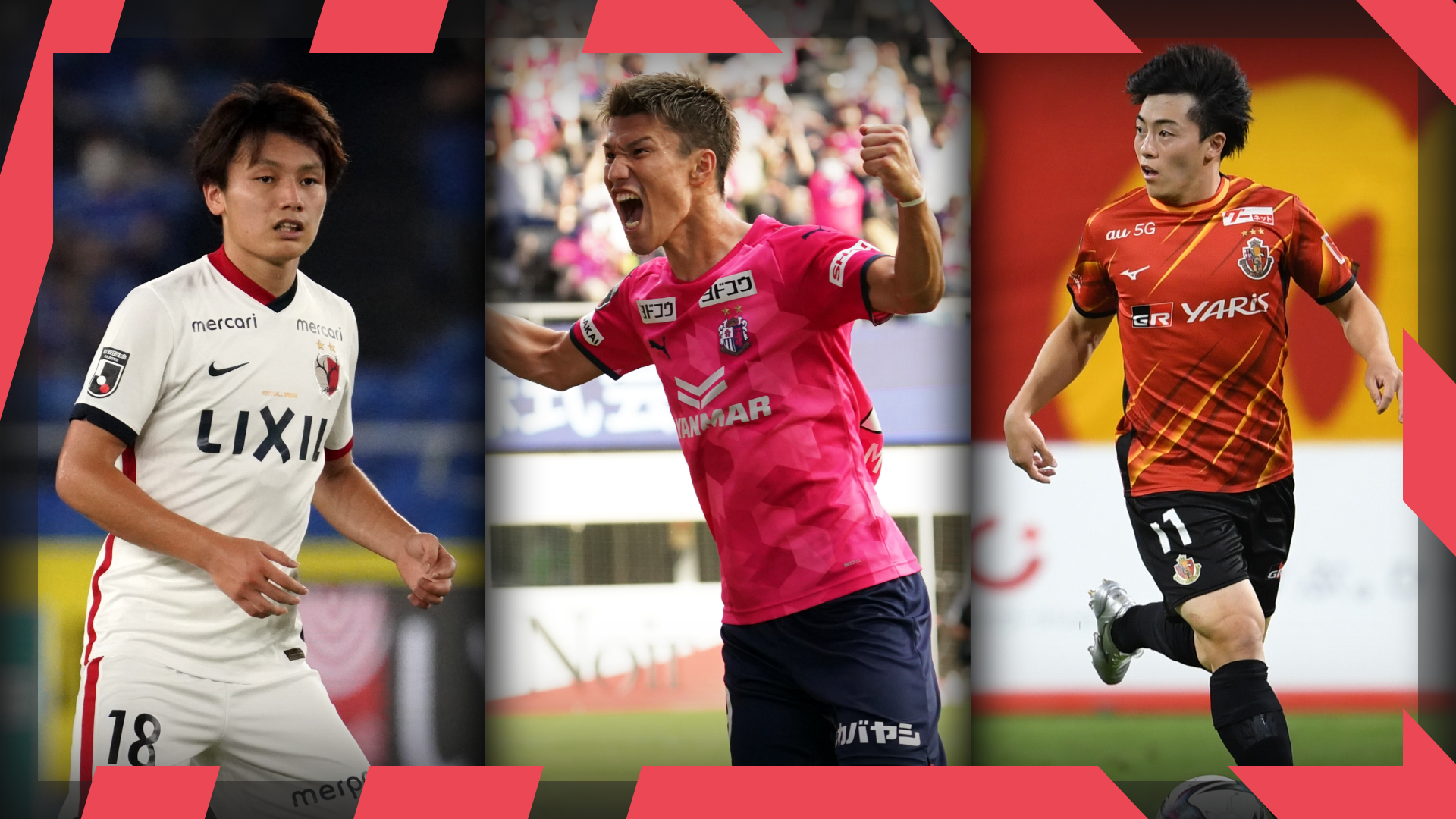 Football moves in cycles. A new one is perpetually on the horizon, all it really requires is for a club to take a chance on a transfer and it spirals from there. If a player arrives from a league and adapts seamlessly, it tempts other clubs into making similar moves. We have seen Premier League teams raid Ligue 1 for talent over recent years. Ligue 1 teams gambled with Bundesliga.2 talent while Bundesliga clubs are now fond of cherry-picking players from the Austrian Bundesliga.

The J1 League looks set to be the next in the crosshairs.

Brighton and Hove Albion signed Kaoru Mitoma during the summer transfer window and loaned him to Belgian club Union SG. The 24-year-old winger caught the eye for Kawasaki Frontale, scoring 21 times in 50 outings for the team that has won four of the last five titles in Japan’s top flight.

Celtic parted with close to £5million in the summer to bring Kyogo Furuhashi to the club and he has been a scoring sensation for the Bhoys. Following his success at Parkhead, Ange Postecoglou returned to the J1 League this month to add three players to his ranks.

Reo Hatate claimed the Man-of-the-Match award on his debut against Hibernian while Daizen Maeda opened the scoring on his first start for the club. Yosuke Ideguchi was also given minutes as Celtic bolstered their ranks ahead of a title challenge in the latter half of the 2021/22 campaign.

Teams across Europe will no doubt keep an eye on how Mitoma, Kyogo, Hatate, Maeda and Ideguchi get on for the remainder of the season with a view to potentially bringing in a J1 League player or two themselves in the summer.

With this in mind, we’ve taken a look at players in Japan who could be on the radar of a number of clubs.

The 24-year-old is a creative menace.

No player in the J1 League under the age of 25 had a higher expected assists (xA) average (0.24) in 2021. Soma is in the top ten for shots assisted and crosses attempted in the J1 League last season.

As you can see from his pass map above, he is eager to get the ball into the penalty area and he manages it from all parts of the pitch. A left-winger by trade, the No.11 isn’t the sort to beat his man on the outside. Instead, he cuts inside onto his stronger right foot, beats an opponent or two and then looks to pass the ball into the penalty area. He ranked eighth for dribbles attempted and sixth for dribbles completed last term.

Soma is a press-resistant creator who can pick a pass. A lot of teams could do with a player like him.

Ueda is an elite chance-getter.

The 5ft10ins forward will have just 18 months left on his deal when the European season comes to a close and this could make him a bargain buy for a number of teams looking to add a goal threat to their ranks.

The 2021 campaign was Kato’s first in the J1 League but he certainly made an impression.

The 24-year-old is not reliant on high volume – averaging just 2.45 shots per 90 for his 0.41 expected goals average. As shown in his shot map above, he gets into high-value areas on a fairly consistent basis.

He is fairly physical and averages close to six aerial duels per 90 and 4.2 link-ups. Kato isn’t necessarily an old-school No9 but he can be used as a focal point. His current deal expires in January 2023 having signed an extension in December.

The J1 League seems to nurture a lot of attacking talent and goals are ultimately the currency that football runs on.