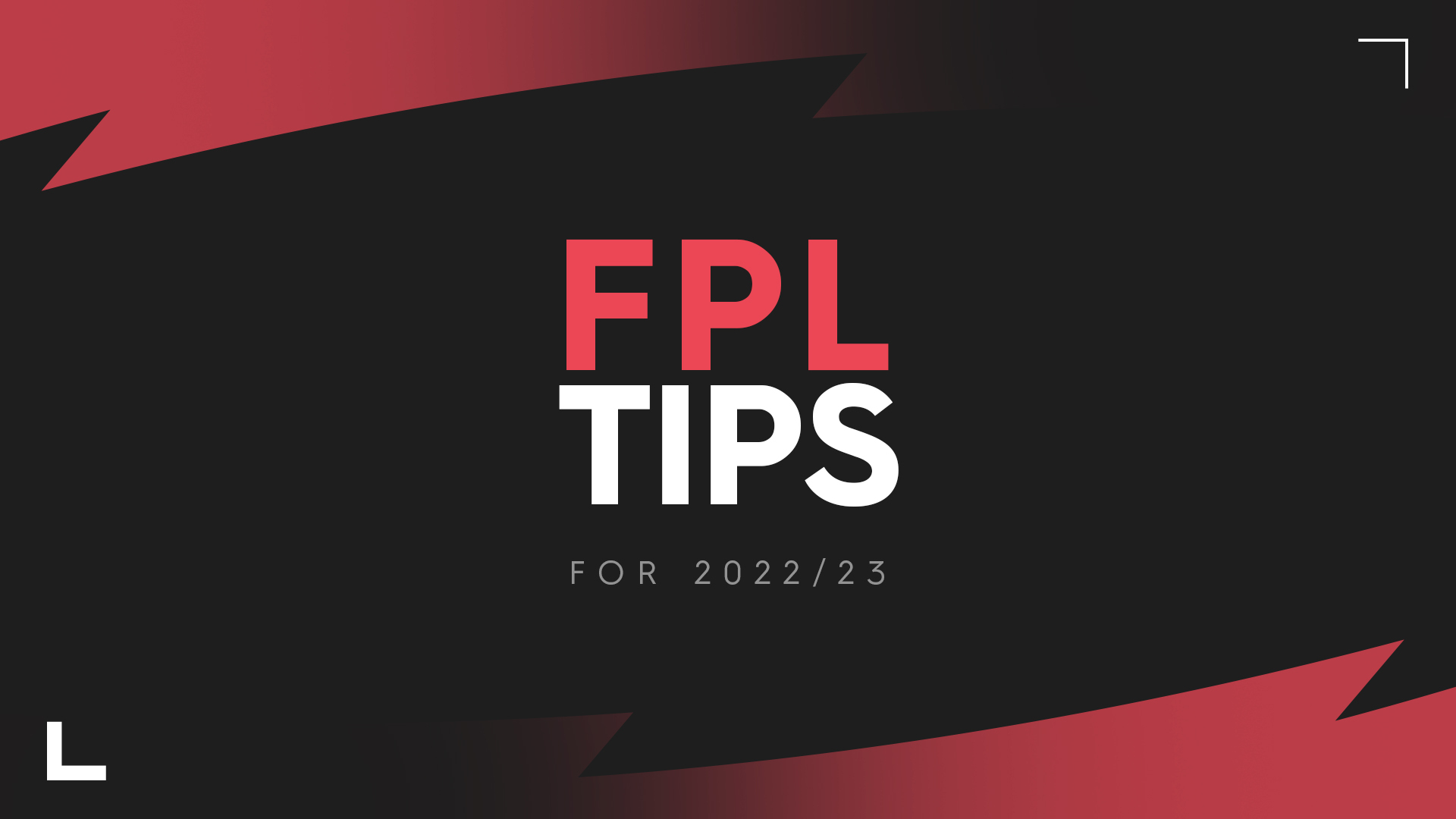 Fantasy Football season is nearly upon us.

Some of you will have crunched the numbers and mocked up a number of different teams, having obsessed over transfers all summer. Others will simply register a team on Friday, just in time for Arsenal’s match against Crystal Palace. A handful of you may even have forgotten there was a game on Friday but there’s no need to thank me for the reminder.

Whatever your style is, we all love a good FPL tip. So, we’ve used the Football Lab within the Twenty3 Toolbox to identify who we believe to be value-for-money players that can be added to your team. We didn’t, however, ask the resident FPL guru at Twenty3 because it isn’t me and I’m convinced he’s a wizard.

We’ll start off with a few defensive players.

The Chelsea goalkeeper is available for just 5m this season. He is the lowest-priced goalkeeper from the teams who finished in the top four last season and – though it is only by 0.5m – every little saving helps in FPL.

Last term, the 30-year-old kept 14 clean sheets in 34 appearances, conceded just 31 goals and averaged 2.1 saves per 90. The season prior to that, in what was his debut campaign in England, Mendy kept 16 clean sheets in 31 outings, conceding 25 times and making 1.8 saves per 90 on average.

Thomas Tuchel’s side may be in transition, at least defensively due to the turnover in players – Andreas Christensen and Antonio Rudiger have departed, while Kalidou Koulibaly has been added and another is expected before the window closes – but the system used by the German tactician isn’t heavily reliant on individuals. The centre-backs aren’t usually exposed and the same can be said for Mendy.

They face off against Everton in the first game of the season.

Perhaps a surprise name, but let us explain the reasoning.

The new Nottingham Forest wing-back made the move from Liverpool this summer and looks set to begin the season in Steve Cooper’s starting XI.

Djed Spence had plenty of joy as the right wing-back for Forest last term and you can expect them to use a similar system this time around. If that is the case, Williams will be given a lot of freedom to attack.

He has already proven that he can chip in with goals, doing so for Wales, and his delivery from wide areas is dangerous. For Fulham last season, the 21-year-old averaged six passes into the penalty area and had an expected assists average of 0.10 per 90.

What makes him such an appealing option is his price tag – just 4m.

This could be viewed as an odd inclusion given he is the most expensive defender this season at 7.5m.

However, you have to consider that he is Liverpool’s creator-in-chief. He has racked up double-digit assists in three of the last four seasons. In fact, the only time he’s failed to do that during this period was when the Reds had that freak injury-hit 2020/21 campaign.

You also have to realise that he is one of the cheapest creative players in the league. Kevin  De Bruyne goes for 12m, Bruno Fernandes is 10m, while Mason Mount and James Maddison are priced at 8m. The fact he is a full-back should not put you off. If he was under the midfielder tab with the same numbers, he would almost certainly be a 10m player.

That is why he has been included in this list. With an opening day fixture against Fulham, he could get off to a flyer.

The experienced and versatile Croatia international started Tottenham’s last pre-season match against Roma. That could be quite telling, given Antonio Conte went with a fairly strong starting XI. It could be an indication that the summer signing is going to kick the campaign off as the starting left wing-back.

He is an unknown in the Premier League but has been sensational in a number of teams over the years. As a wing-back, he scored 12 and assisted 11 for Inter across his final two Serie A seasons with the club. Perisic was also involved in seven goals in just over 1,200 minutes for Bayern Munich during a loan stint there.

If the 33-year-old can have a similar impact for Spurs, the potential is there for him to be one of the bargains of the year at 5.5m. Conte’s side have a decent start to the season too, facing the likes of Southampton, Forest, Wolves and Fulham in their opening six matches.

The Manchester United attacker is available for just 6.5m. Granted, he did not have the best time last season, scoring on just four occasions, but he has looked lively in pre-season.

He netted against both Melbourne Victory and Crystal Palace and struck up an impressive understanding with Anthony Martial and Jadon Sancho, in Erik ten Hag’s new-look attack.

It is also worth remembering that the England international, 24, had hit double figures in three consecutive campaigns prior to last season.

The forward line at Ajax all thrived under Dutch tactician Ten Hag – and the same thing might happen at Old Trafford. The Red Devils face Brighton and Brentford to kick off their 2022/23 season and Rashford is likely to be involved in both.

The 23-year-old could fall into the ‘risk’ category. He is valued at 9m right now, costing more than Gabriel Jesus, Dominic Calvert-Lewin, Patrick Bamford, Ollie Watkins and Raul Jimenez – players who are proven Premier League performers.

But you simply cannot ignore his pre-season output. Yes, these should be taken with a pinch of salt and the four goals against RB Leipzig certainly skewed his numbers, but he has had a lot of opportunities in this Liverpool team.

Nunez has taken a minimum of four shots in his last three outings for the Reds, despite playing just 45 minutes in all of those games. He is going to get chances and, by the law of averages, he is going to score goals. Jurgen Klopp’s men also have a favourable opening fixture against Fulham.