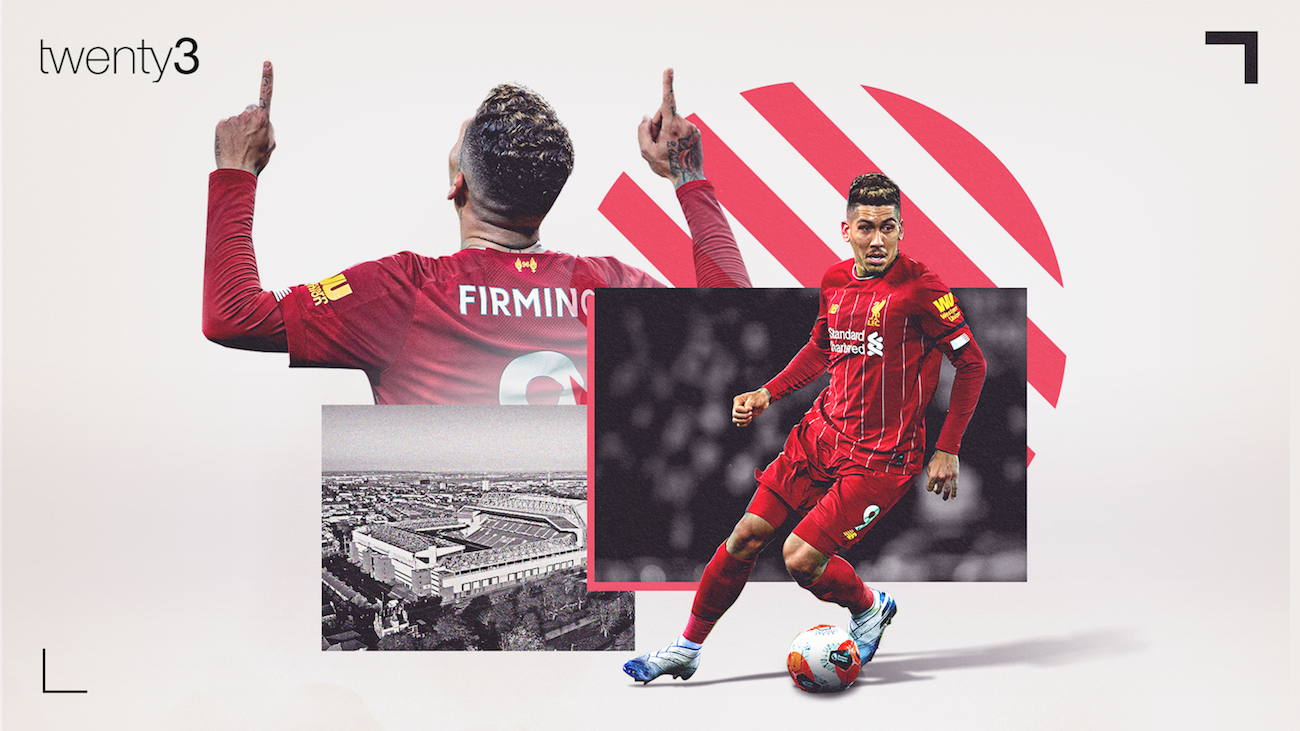 Liverpool are Premier League champions. Mohamed Salah and Sadio Mane are battling it out for the Golden Boot and Alisson Becker is leading the race for the Golden Glove. Then there’s Roberto Firmino, a player without a league goal at Anfield all season. In a team filled with overperformers, it can seem as though he’s the odd one out.

Believe it or not, Firmino’s non-penalty expected goals total eclipses that of Mane and Salah’s this season. But people prefer to focus on actual goals.

In the eyes of many, it’s an albatross around his neck. It’s one of the reasons so many fans wanted to add Timo Werner to their ranks this summer and why an attacker always seems to top the wishlist when transfers are discussed.

Firmino is arguably Liverpool’s most important player. What he brings to the team is much more than goals but talk inevitably always turns to output. The Liverpool No.9 has played his part in the team’s success. He’s scored eight goals this season in the Premier League and, as luck would have it, almost all of them have been game-changing ones.

He bagged what turned out to be the winners against Southampton, Chelsea, Crystal Palace, Spurs and Wolves. The former Hoffenheim man got amongst the goals in big wins over Burnley and Leicester City.

In away matches this season, Firmino is averaging 0.55 goals per 90. If he replicated that output across a 38 game campaign, he’d be on for 20 league goals. That highlights how impressive his away performances have been.

However, the headline numbers don’t tell the whole story. Firmino has actually been more dangerous at Anfield. He’s appeared in one more game at home but has played slightly more minutes away from Merseyside. The split is practically even so it presents a good opportunity to really compare his home and away form.

In terms of expected goals, the Brazil international averages just shy of 0.5 per 90 at Anfield whereas away from home it’s closer to 0.4. He’s getting into good areas. But his finishing, highlighted by post-shot expected goals, shows he’s better when he’s not at Anfield.

Firmino is devaluing his efforts in front of his home supporters by almost 0.20 on a per 90 basis, while the travelling Kop get to see the 28-year-old at his clinical best.

Firmino’s finishing has let him down at Anfield but it’s worth noting that he’s been unfortunate not to find the back of the net. His post-shot expected goals average is still 0.30. Based on the chances he’s had and the shots he’s taken, he still should’ve scored around five goals at home.

Firmino’s shot map helps visualise this, too. He isn’t taking many shots from low-value areas. The majority tend to be in the penalty area and from fairly central locations. The ex-Hoffenheim star has even had seven shots inside the six-yard box without scoring. With a bit more luck, he’d be in amongst the goals.

Away from Anfield, the Brazilian’s shot map looks a little better. Shots seem to be clumped together more centrally and fewer have been taken outside the box. The difference, however, is that he’s scoring the easier chances and the more difficult ones. It’s what makes his home form even more frustrating.

When a drought drags on, it’s difficult not to read too much into it. But Firmino is doing everything other than put the ball in the back of the net at Anfield.

It’s hard to look at positives when this is happening but the fact he’s getting into such dangerous areas on a regular basis is encouraging. He’s still on track to hit double figures in the league for the fifth successive season.

The Liverpool No.9 is chipping in, just in a different way this year, and the Reds aren’t suffering because of it.