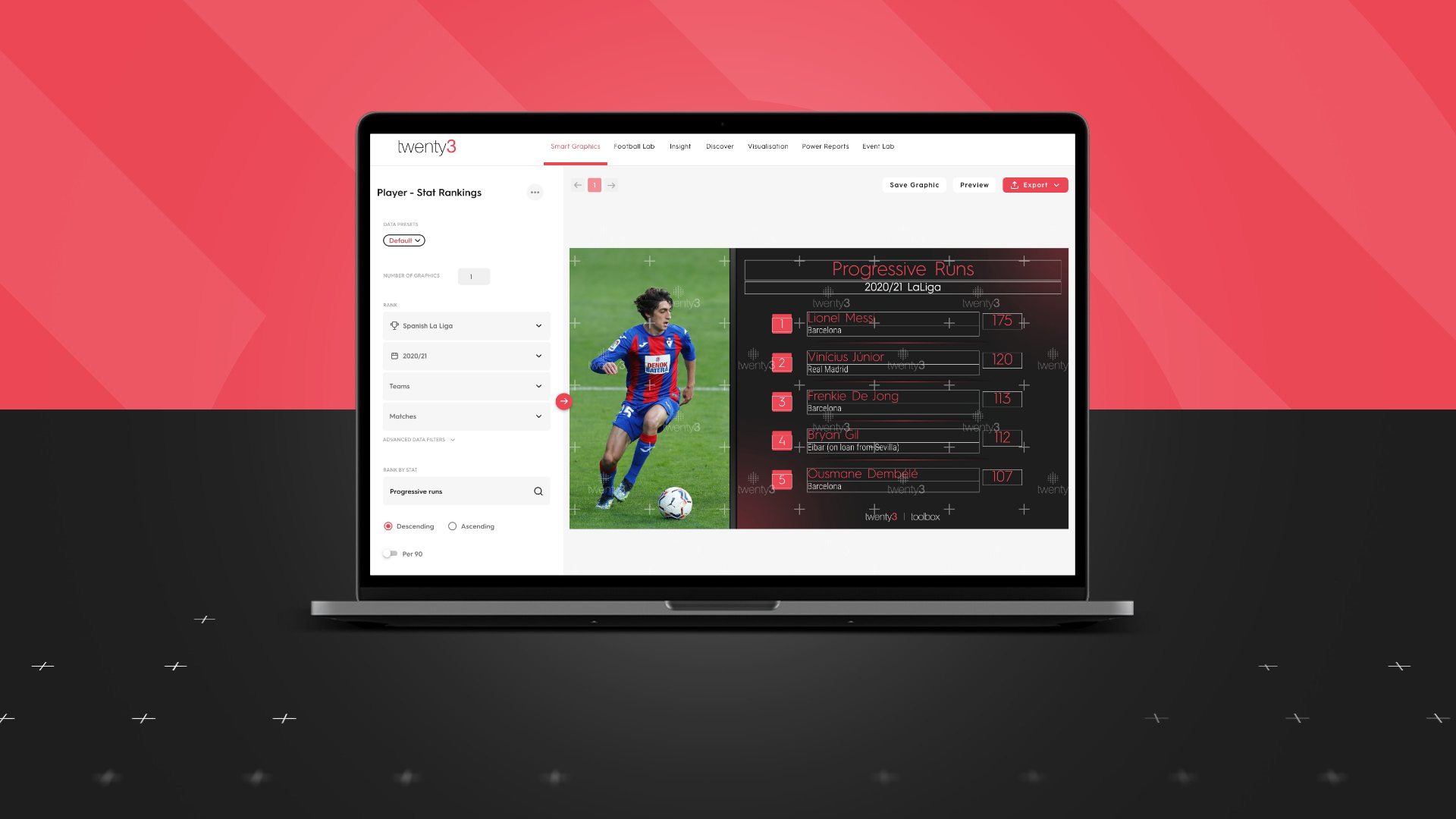 A highly-rated left-footed winger with huge potential is reportedly heading to Tottenham Hotspur this summer to fill the void left by Gareth Bale’s departure.

You’d be forgiven for thinking you’ve woken up in 2013.

Back then, it was Erik Lamela. Now he’s the one being used as a makeweight in a package to bring Bryan Gil, Sevilla’s fleet-footed flyer, to the Premier League.

According to multiple reports, Spurs are at an advanced stage of negotiations with the LaLiga outfit. The offer on the table is believed to be £20million and Lamela for the 20-year-old starlet.

There will be some people who feel as though this is too much for a player with just six LaLiga goals to his name. At surface level, it might be.

However, they’re spending money to save it.

The Argentine’s valuation is subjective and he does have just 12 months left on his current deal. Not only are they getting his salary off the books, but they’re also using him as an asset to bring in a player they want. A player who could well be key to the way Nuno Espírito Santo sets up this season.

If, as expected, the former Wolves tactician brings his three-at-the-back system to Tottenham Hotspur stadium, he’s going to need certain players in certain roles for it to be a success.

An integral part of Nuno’s success at Molineux was his use of wide players. He was regularly lauded for figuring out a way to use Adama Traore effectively and Pedro Neto has been a revelation since moving to the Premier League.

Unlike so many other coaches, Santo likes to use his wingers on their dominant sides in a more traditional way. They’re all progressive ball carriers who want to isolate opposition players in one-on-one battles.

While at Wolves, he set his side up to be at their most dangerous during those transitional moments. They’d sit deep, regain possession and then look to hit the ball forward as early as possible. It was during this phase of play, with teams scrambling back into shape, that the likes of Neto would run riot.

With space to attack, they’d go through the gears while simultaneously slaloming their way past defenders.

Gil is used to this sort of tactic. The pass map above shows the ones he received in the final third that originated from within the middle third.

He rarely receives the ball in central areas and this highlights exactly the sort of player Gil is. He likes to keep the width and pin the full-back.

Spurs have an array of attacking options, but they don’t have a left-footer of that profile. So there’s a definite need for Gil.

The 20-year-old and Neto are almost identical in terms of output last season. Both are high volume dribblers who are more creative forwards than goalscoring ones. If Santo asked for someone similar to his Wolves No.7, the recruitment team have certainly delivered.

As many others have mentioned, the Sevilla wonderkid is still exceptionally raw. He’s in good hands, though. It was under Santo that the likes of Neto, Traore and Diogo Jota all improved. So the fact he’s nowhere near the finished article yet shouldn’t be a concern.

There is a lot there for the Spurs coaching staff to work with.

As shown in his shot assist map, Gil is highly effective at creating high-value shots for teammates. He gets the ball into dangerous areas from all over the final third.

An area to be worked on, perhaps, is his shot selection. Granted, he isn’t a high volume shot taker; a number of his attempts do seem to originate from outside of the area and that might go some way to explaining why he only scored four times last season.

With a bit of work, his overall threat will increase and his goal tally will likely swell. Though it is unlikely he’ll ever be a 20-goal-a-season Premier League forward. He’s much more of a creator. Attempting to turn him into something else would be a waste of his talent.

Gil could be the left-footed maestro the club thought they were getting back in 2013.