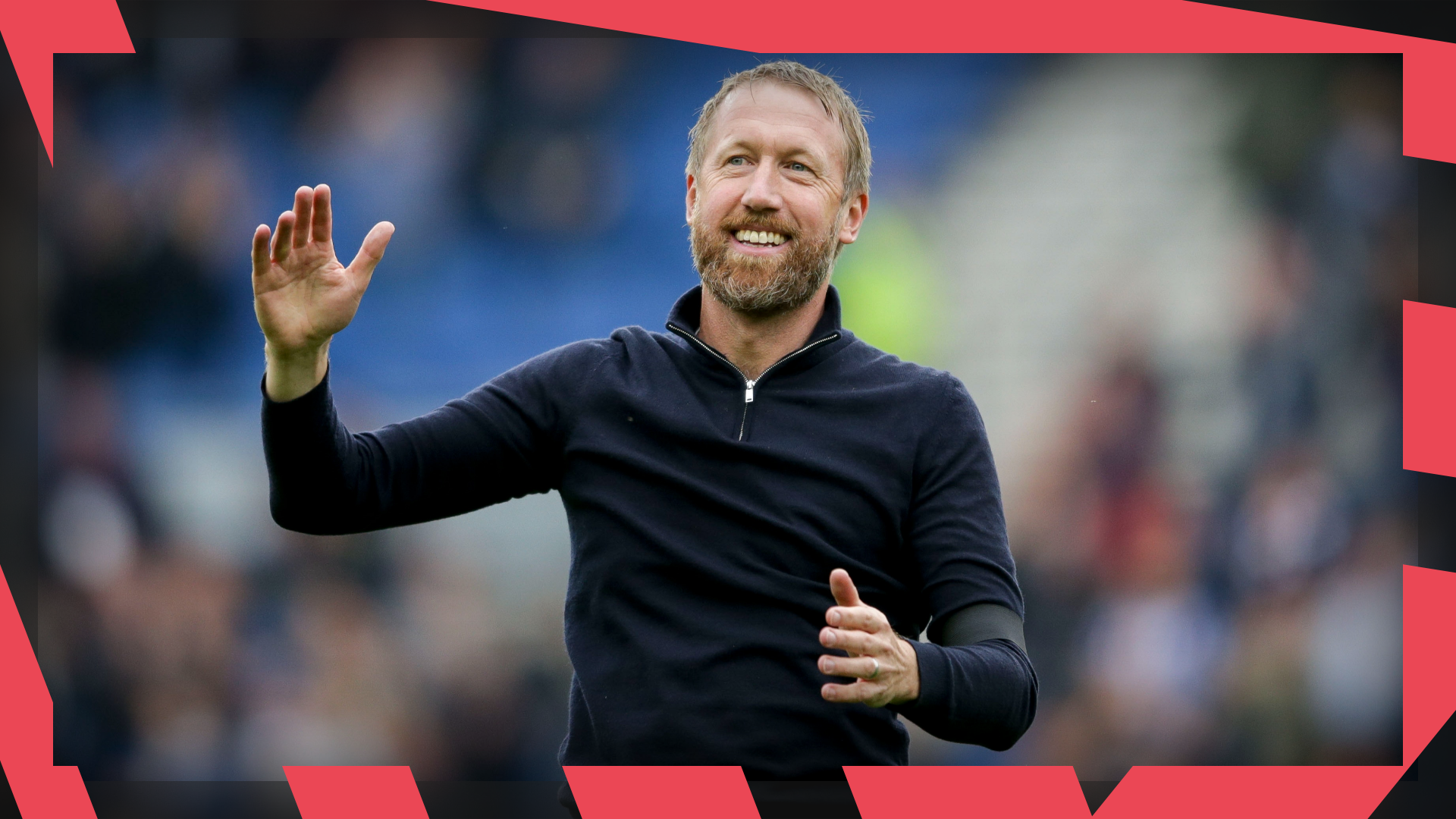 This is not a drill, Brighton are scoring goals.

In their five Premier League outings so far this term, they’ve netted seven times. They rank tenth in the English top-flight for goals per 90 with 1.4, up from the 1.05 they averaged during that remarkably unlucky 2020/21 campaign.

The Seagulls scored 40 in total last term meaning they’re already at 18% of that haul. If Graham Potter’s men continue at this current rate, they’ll break the 50-goal Premier League barrier for the first time in the club’s history.

Bizarrely, though, Brighton’s attacking numbers have all taken a bit of a hit this season.

Granted, the sample size isn’t the largest and you shouldn’t read too much into these numbers just yet, but it is interesting that the attack is getting a lot of the attention when the changes to the defensive third have actually been a big difference early on.

Furthermore, their post-shot expected goals per 90 average sees them rank bottom in the Premier League. For those not familiar with this particular metric, it essentially assigns a value to where the shots land on target. The closer to the corner, the better.

Potter’s side are devaluing their efforts by 0.36 per 90, last season it was 0.30. Patchy finishing continues to plague the Seagulls.

One of the big differences this season, however, has been the defensive unit, goalkeeper included.

Brighton have been breached on four occasions this season – only Liverpool, Chelsea, Manchester City and Brentford have conceded fewer.

They’ve given up chances worth almost six goals, though, as per their expected goals conceded numbers. That sort of overperformance is usually tied to goalkeeping performance. Delve a little deeper and you see that poor finishing has played a part in Brighton’s good fortune this season.

Their post-shot xG conceded average of 0.74 is the fourth best in the league behind only Manchester City, Brentford and Liverpool.

Now, what the likes of Liverpool and Man City excel at is dominating the space the opposition want to play in. So, for example, a player may carve out an opening in the penalty area but defenders and/or the goalkeeper are quick to pressurise him into taking a shot.

There’s a significant difference between getting a shot off – just looking to hit the target – and having the time to place a shot where you want it to go. The best defensive teams excel at forcing the opposition to do the former as opposed to allowing them to do the latter.

They might give up chances but they aren’t as dangerous as they might have been, hence the drop off between xG conceded and post-shot xG conceded.

Brighton have been doing something similar this season. Again, it is a small sample size, but the signs are positive.

Robert Sánchez has faced 12 shots on target this season and 50% of them have hit the centre of the goal. The Spaniard is a fairly proactive player who is quick off his line – he ranks first for goalkeeper exits and goalkeeping aerial duels.

Per Wyscout, a goalkeeper exit is ‘an attempt from the part of the goalkeeper to actively play a high cross or a long aerial pass in the air, either to claim or to punch the ball’. This metric, of course, goes hand-in-hand with volume and how busy a keeper is, but not all shot-stoppers are as comfortable as Sánchez is when it comes to leaving their line.

The fact he’s so quick to vacate the goal line, combined with the fact he’s a physical presence, no doubt means he’s putting pressure on opponents to speed things up if they’re hoping to get their shot away. This impacts their shot placement and devalues the opportunities.

When comparing the shot map (left) to the post-shot xG map (right), you can see that a number of high-value opportunities have been missed. Even more impressively, perhaps, is the fact that Brighton have allowed only three shots on target in that area between the six-yard box and the penalty spot despite the opposition having a decent number of efforts in total.

It highlights that what they’re doing is working. Brighton are able to prevent the opposition from making the most out of opportunities they’ve created. Last season, that wasn’t the case as evidenced by their post-shot xG conceded average being higher than their xG conceded average.

Potter and his team have worked on this, not just the system but with the individuals involved – players like Sánchez – to make Brighton far more resolute. By lessening the need for goals, the Seagulls have freed themselves up offensively and chances are being taken.